Jackson Martinez has been left out of Guangzhou Evergrande’s squad for this season of Chinese Super League and AFC Champions League, as reported by Marca.

Becoming a sensation in FC Porto, the Martinez was transferred to the La Liga with Atletico Madrid in 2015.

In 2016, the Colombian forward had denied the interests from English Premier League giants Manchester United and Chelsea to join Chinese Super League side Guangzhou Evergrande for a reported fee of €42m.

However, since moving to the Far East, the 31-year-old has only played in 15 games for the club in 24 months due to injuries. 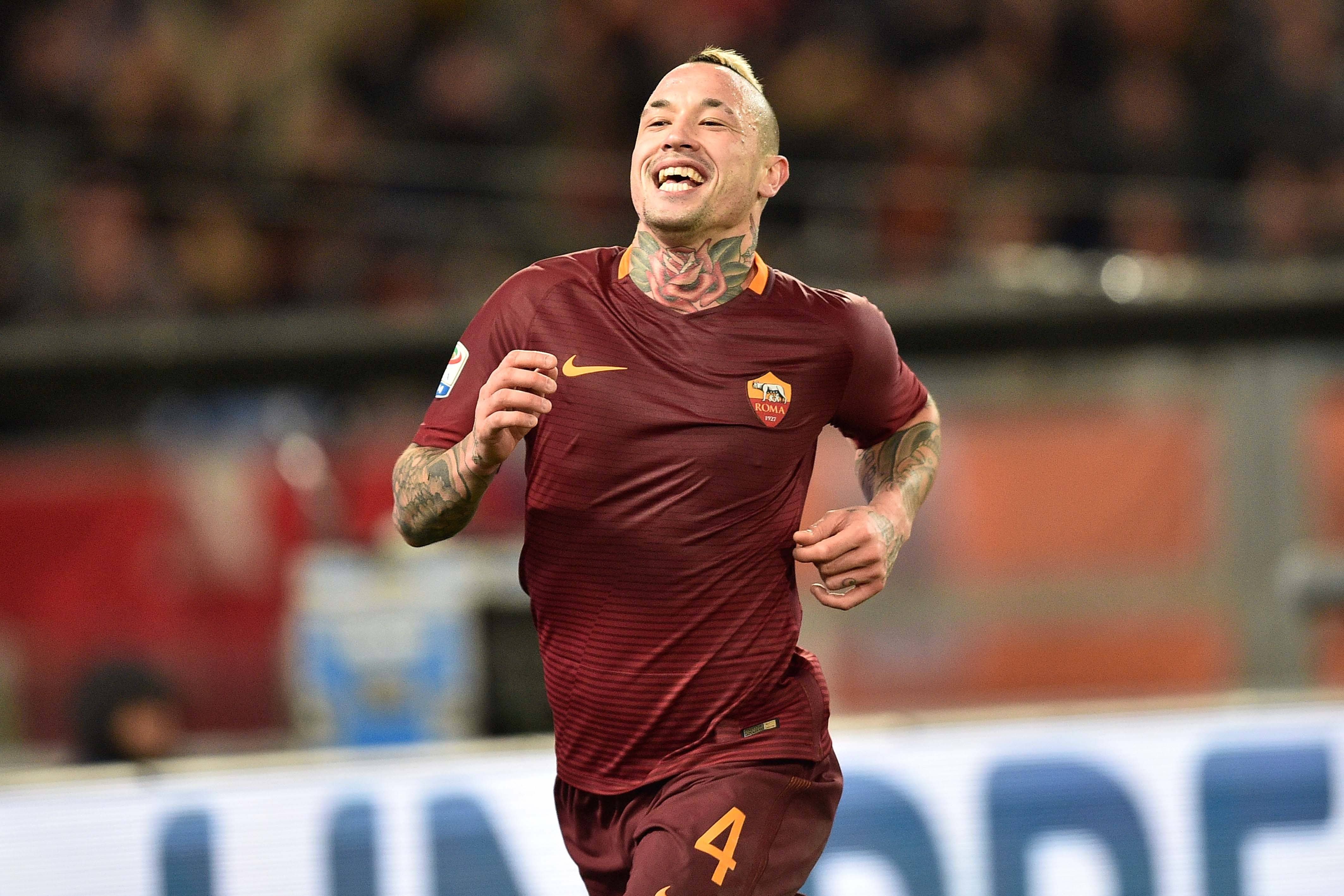 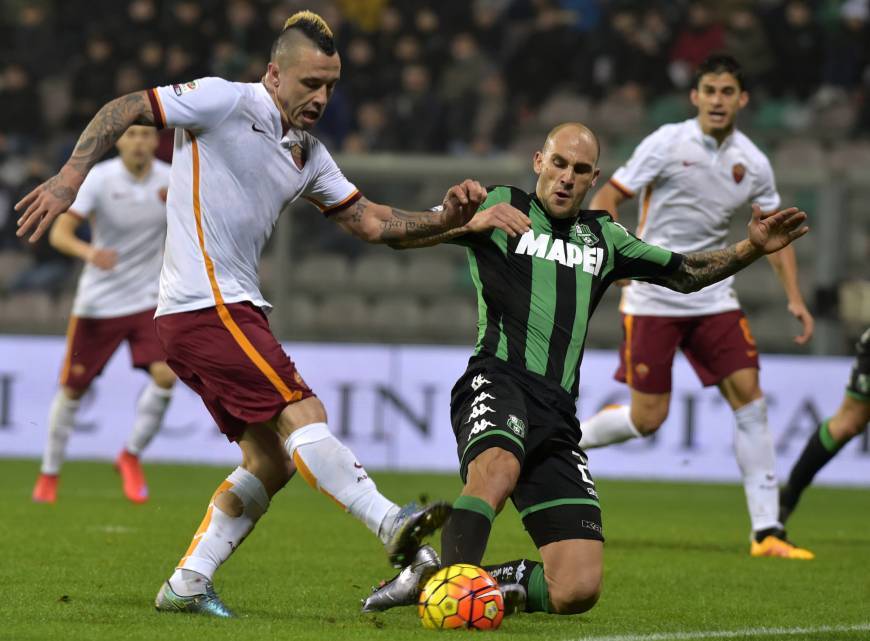 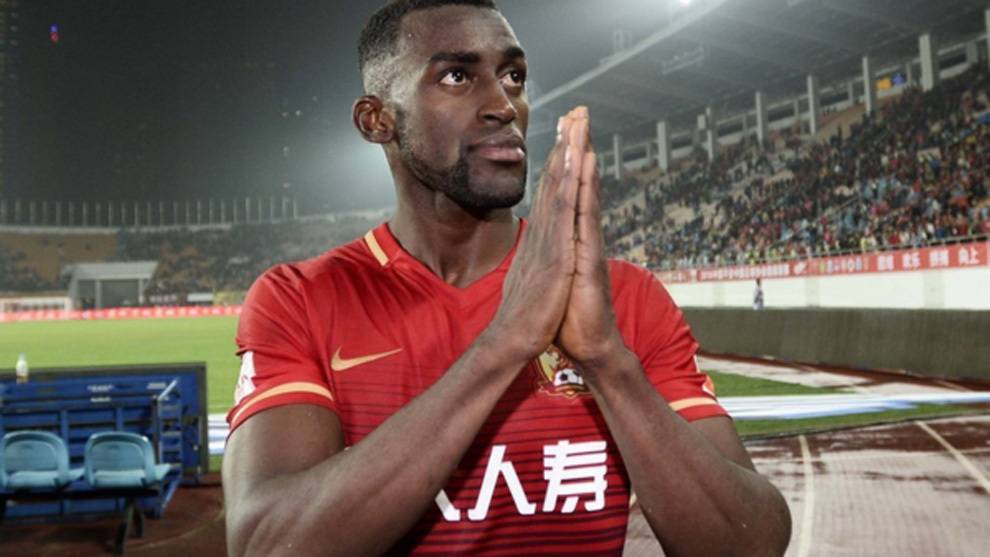