Chelsea will play Australian side Perth Glory in a pre-season friendly ahead of the 2018-19 season, the English Premier League club announced on their official website on Thursday.

The date for the friendly has been confirmed for Monday, July 23 at Optus Stadium, which has a capacity of more than 60,000.

The match will be Chelsea’s first visit to Perth since 1974. In 2015, the Blues arrived in Australia for the pre-season friendly, where they beat Sydney FC 1-0. 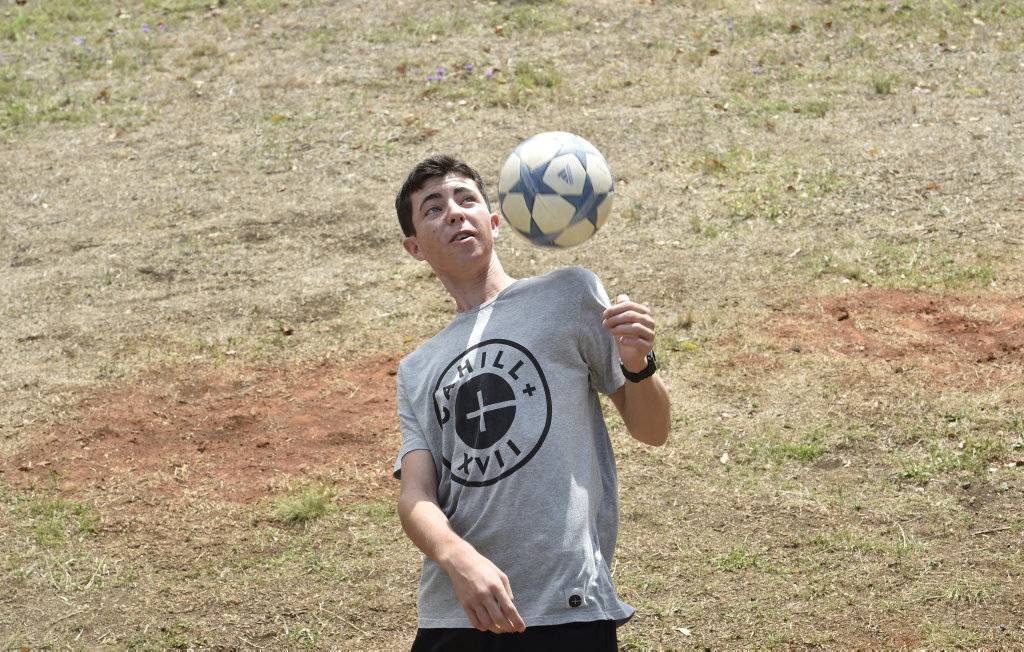 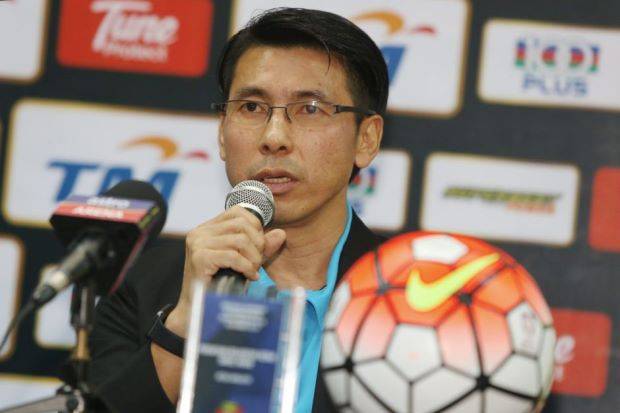