Qatar has been gearing up for the “Greatest show on earth” World Cup 2022 as officials confirmed to the Gulf Times that the $575m Al-Wakrah Stadium was on course for completion by the year-end.

The stadium built on the design by Zaha Hadid has a capacity of 40,000 and the cost is estimated to be around $575m for the spectacular venue which located about 15km from Doha city.

Doha based English daily The Peninsula reported, “In such a scenario, Qatar — which is spending almost $500m a week on World Cup projects — will have built almost half of its proposed eight venues with four years still to go to the tournament.”

The most complicated part of the project is expected to be the boat-shaped retractable roof and the unique roof structure composed of 1400 pieces is expected to be shipped from Italy.An official expressed his excitement about the roof design and how it expected to add to the stadium atmosphere by retaining the buzz and cheer and this could be the ‘one of the loudest stadiums’ of Qatar 2022.

Thani Al Zarraa, Al Wakrah Stadium’s project manager is hopeful for completion of the project by the year and end will be handed to the officials of the World Cup tournament committee for inspection and hosting of “test matches” possibly few International Friendlies.

The construction of The Khalifa International Stadium was completed last year along with 60,000-seater Al Bayt Stadium is expected to be completed later this year. With Al Wakrah Stadium well on course for completion, Qatar seems to be getting ready ahead of time for the mega event in 2022. 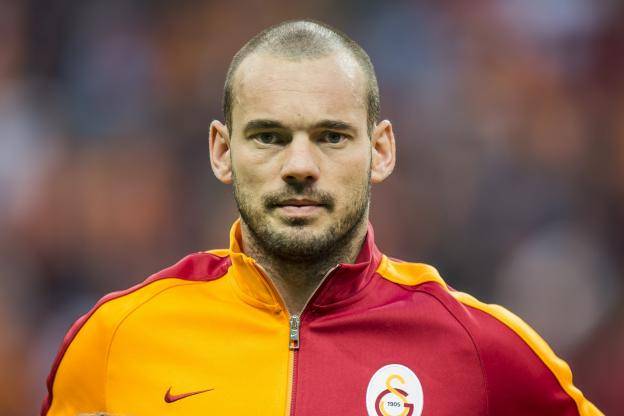 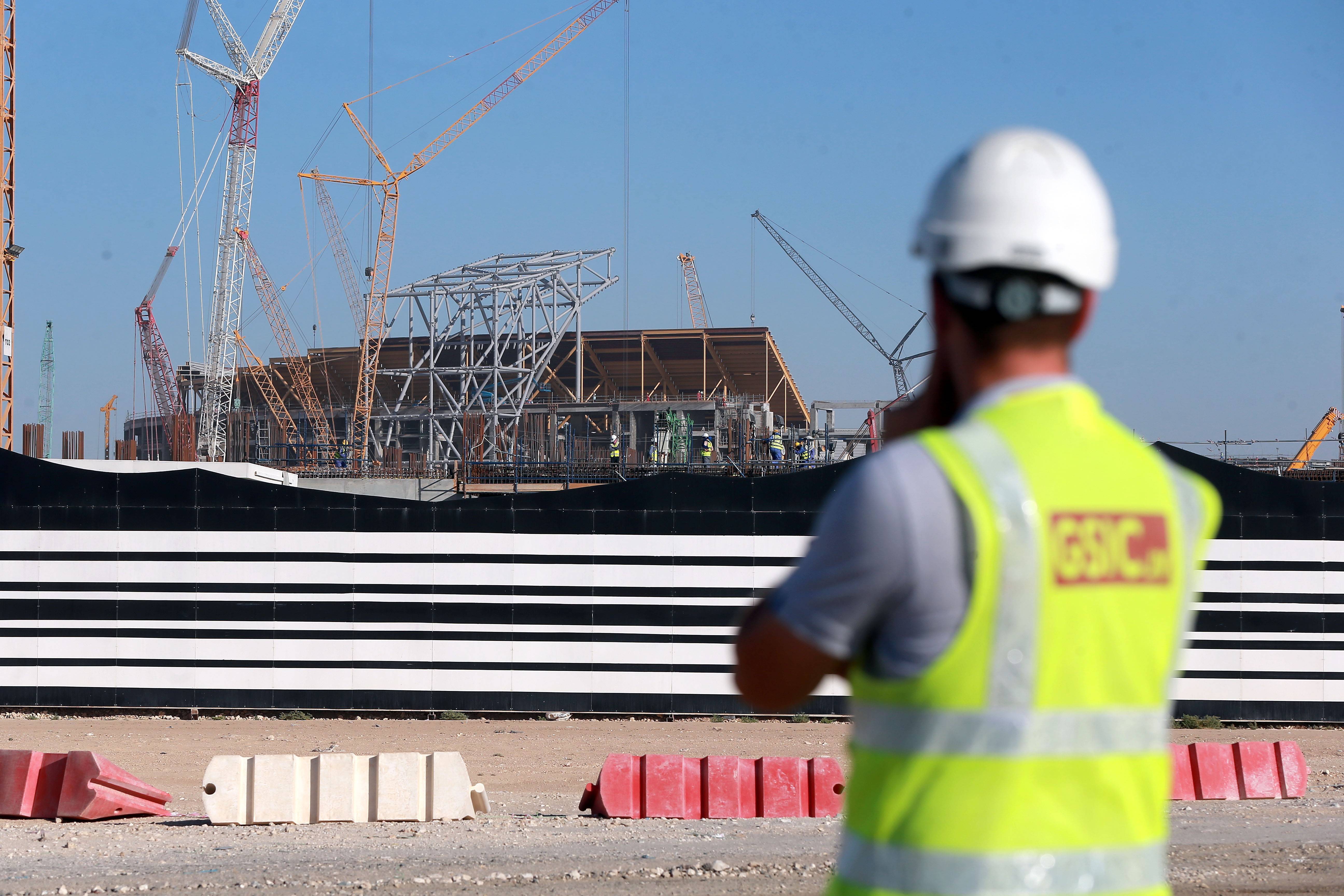 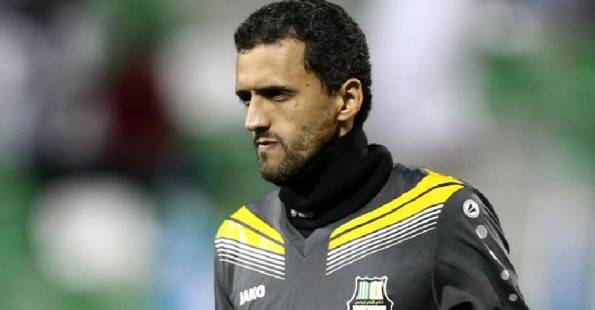