An Australian teen has caught the attention of Spanish giants Real Madrid with his crazy skills of football trick-shots.

Jed Hockin, 18, from Toowoomba in Queensland, has been posting videos of his football skills on the social media over the past three years. Until now, he has close to 38,000 followers on Instagram.

It is hard to say whether Los Blancos are interested in signing up Jed, but the teen sensation has been invited by Brisbane Roar to show off some of his skills. 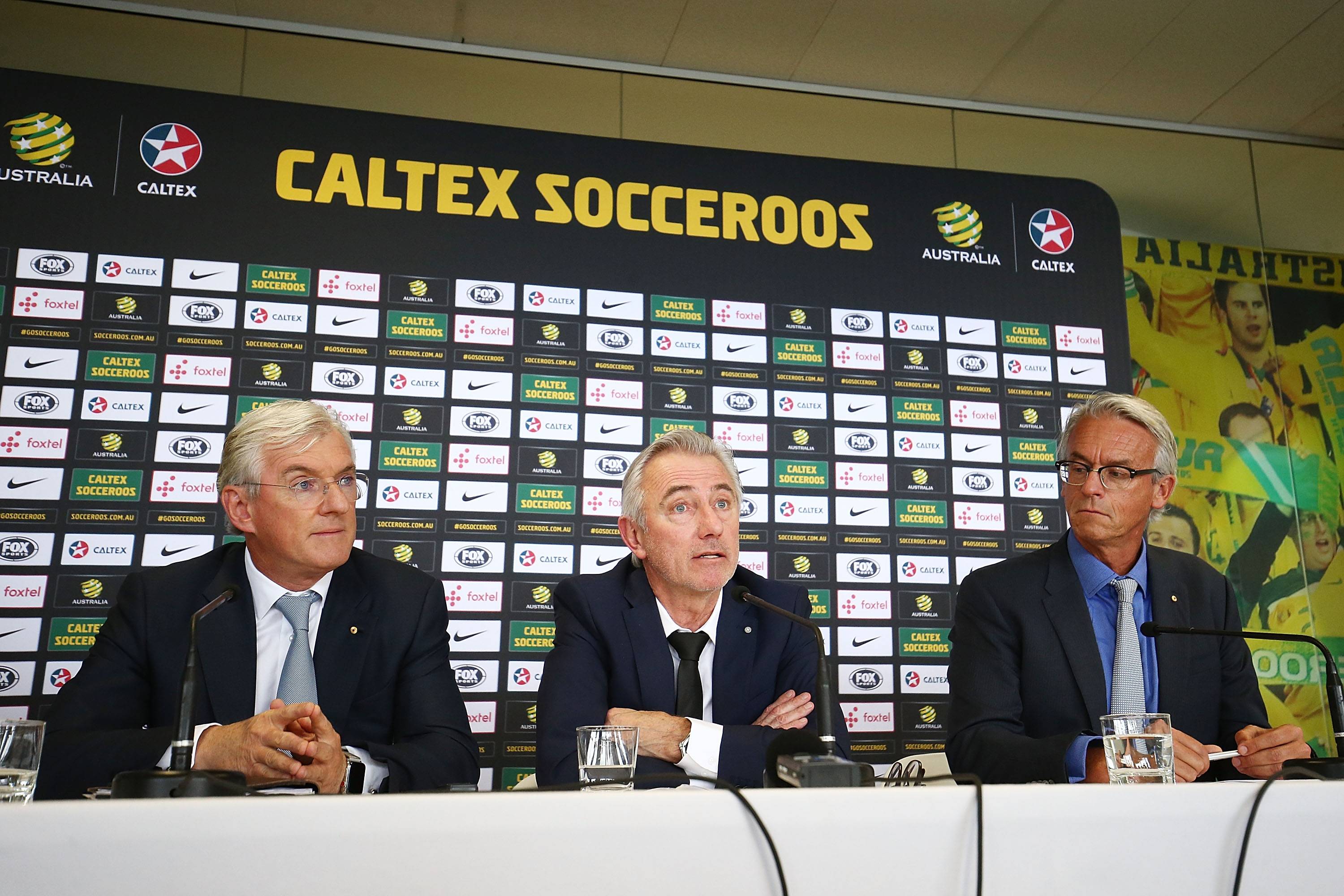