Koffi Mechac’s solitary goal on a 21st minute was the difference between two sides as Churchill Brothers overcame Aizawl FC at Tilak Maidan on Tuesday.

Nicholas Fernandes had the opening chance of the game on2nd minute as he strayed his header wide of the target from a brilliant cross of Harshad Naik.On the other end, Dodoz had a chance for Aizawl FC to test the Churchill keeper but his weak left-footed effort was deflected out for a corner.

The goal came in the 21st minute from brilliant work down the left flank by Nicholas Fernandes as the winger twisted and turned to lose his marker and delivered a perfect low cross to the path of advancing Koffi Mechac who made no mistake slotting it calmly past Aizawl keeper Avilash Paul to give the hosts 1-0 lead.

Churchill lead 1-0 at halftime with both sides not creating enough chances to stamp authority into the game.Churchill had a penalty shout turned down by the referee in the 50th minute as Koffi was allowed to turn in the box and was brought down by the tangling legs of Aizawl’s defenders.

On the 68th minute Nicholas Fernandes displayed another brilliant run from his own half playing one-two with Dawda Ceesay to deliver another cross with surgical precision to Koffi Mechac but the striker hit it straight into the hands of Aizawl keeper Avilash Paul.

On 80th-minute Dawda Ceesay was released into an open Aizawl FC half through a long ball from the defense as he found himself in a one-one situation with just Lalrosanga shadowing him to the box. Ceesay was eventually pulled over the edge of the box by Lalrosanga and referee had no hesitation showing a straight red the culprit being the last defender and denying Ceesay a clear goalscoring opportunity.

However, Ceesay failed to capitalize on the free kick from the edge of the box as the powerful left-footed effort missed the target as the final scoreline remained 1-0.

Churchill having won five out of their last six games are now placed 7th on the league table with 16 points after a horrendous start to their league campaign, while Aizawl remains on 6th with same points on account of a better goal difference. 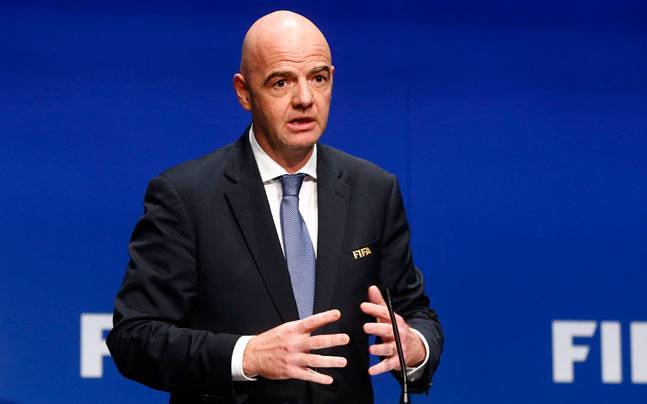 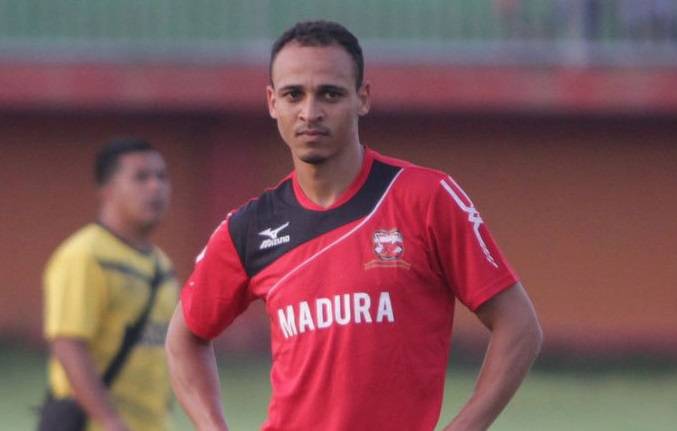