Chiangrai United winger Mongkol Tossakrai has completed his move to join Police Tero on a loan deal, according to reports from Thailand.

The 29-year-old player was presented in the training sessions of Police Tero yesterday evening.

Last season, Mongkol, who was under the management of Chiangrai United, was playing on loan for Pattaya United.

Stated his senior career at Army United in 2007, he was named as club captain. In 2017, he made the move to Muangthong United to seek for opportunities.

One of the most significant goals in his international career is the opener in Thailand’s crucial World Cup qualifying game against Iraq in March 2016.

He was part of the Thailand squad that won back-to-back AFF Suzuki Cup titles in 2014 and 2016. 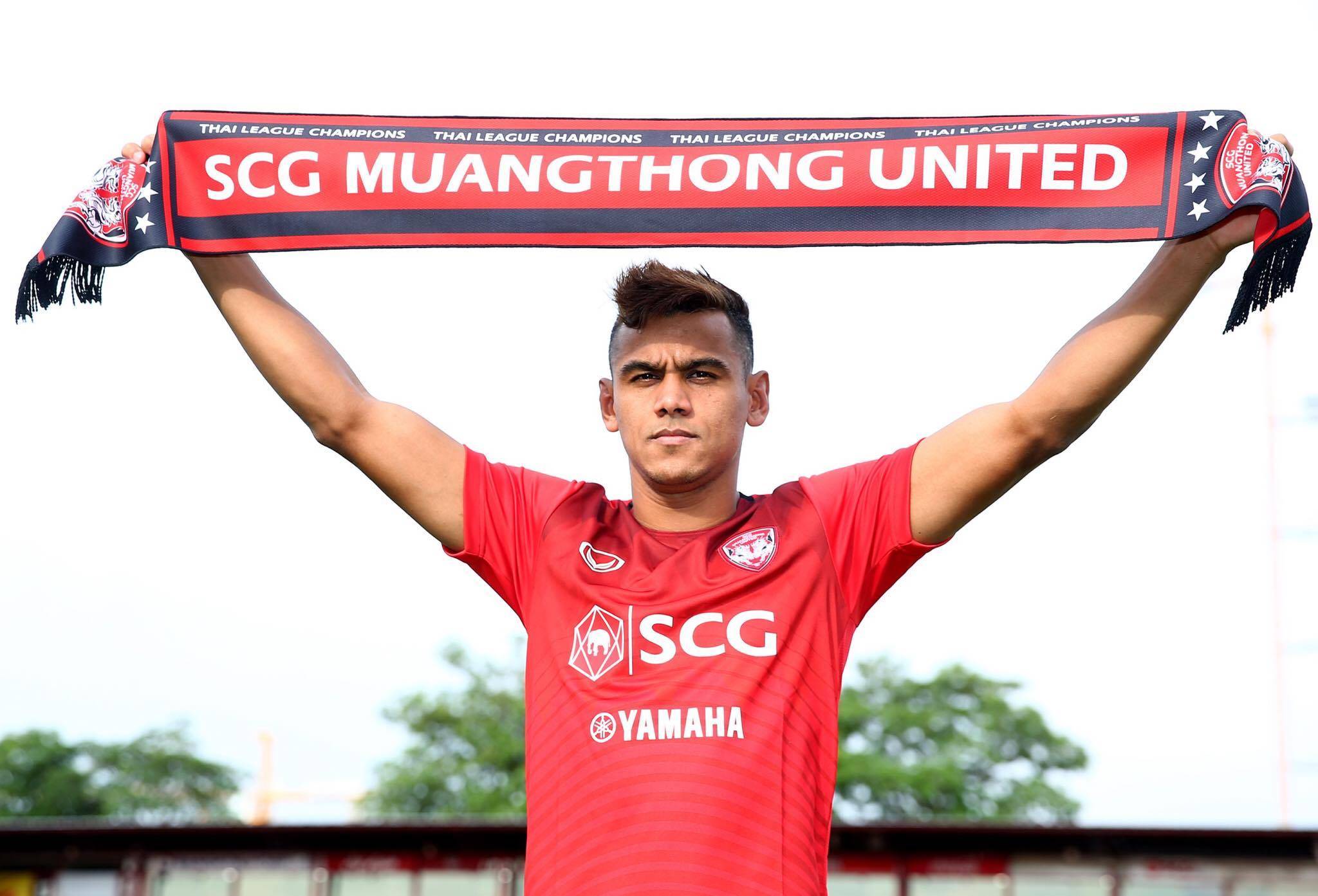 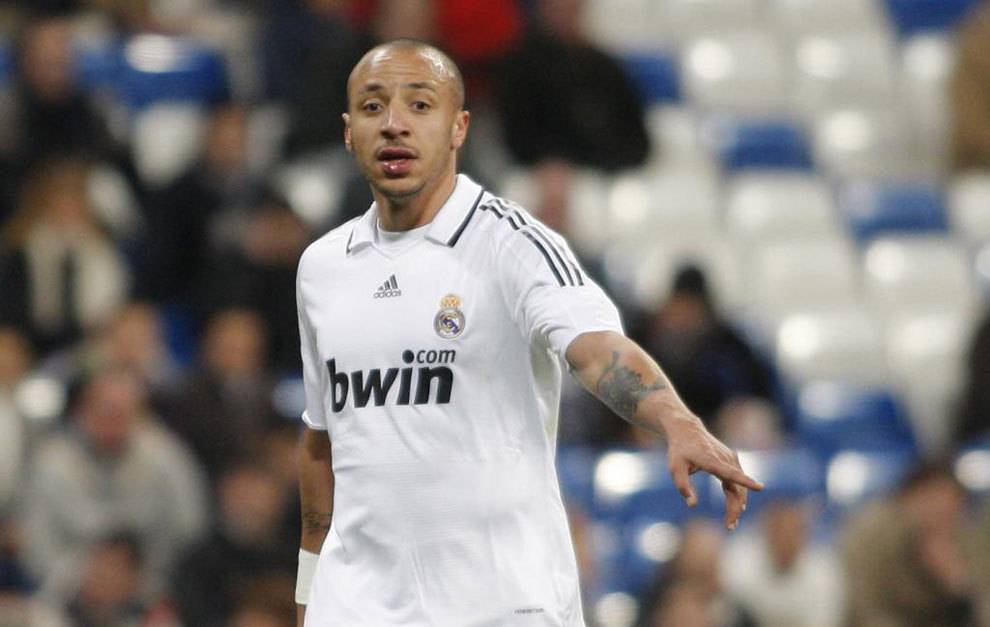 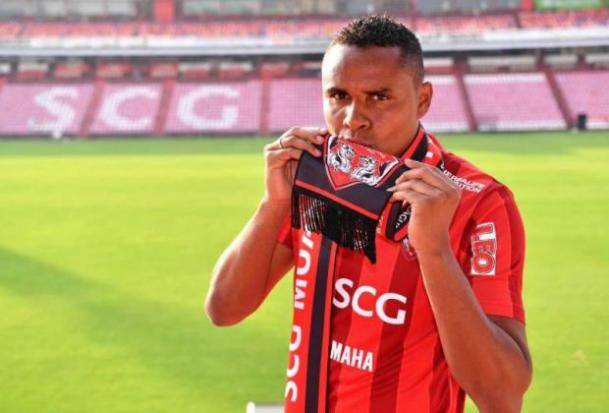