This victory helped Vietnam claim the top spot of Group A ahead of Myanmar, who will have to fight hard against defending champions and favourites, Thailand, in semis.

In the clash this evening, Vietnam had a tough first half as the Myanmar players strengthened their defense.

It was not until 13th minute that Vietnam had an opener thanks to Phung Trong Luan’s goal.

Inspired by the opening goal, the hosts attempted to push forward, but their opponents played solid and gave them a little room.

With about 20 seconds remaining, Ngo Ngoc Son and launched a long shot into Myanmar’s goal, before goalkeeper Nguyen Van Huy sent his goal kick in to secure the win for Vietnam. 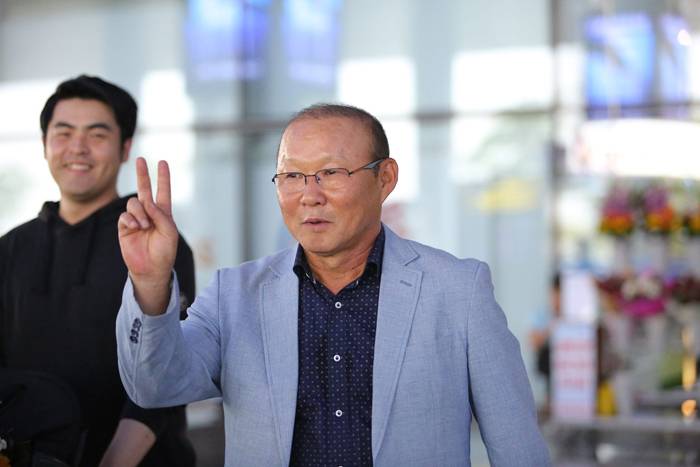 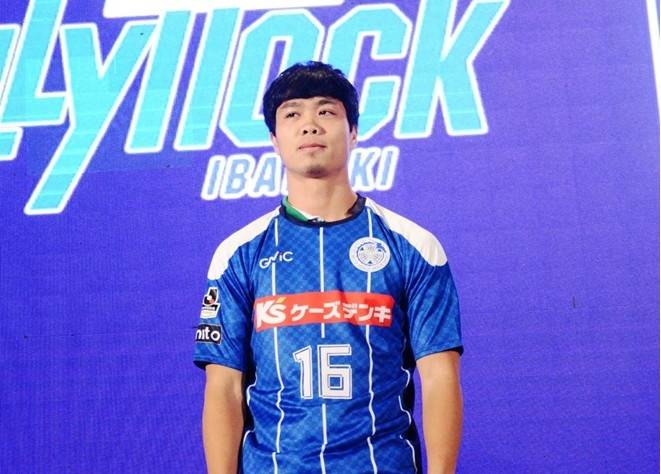 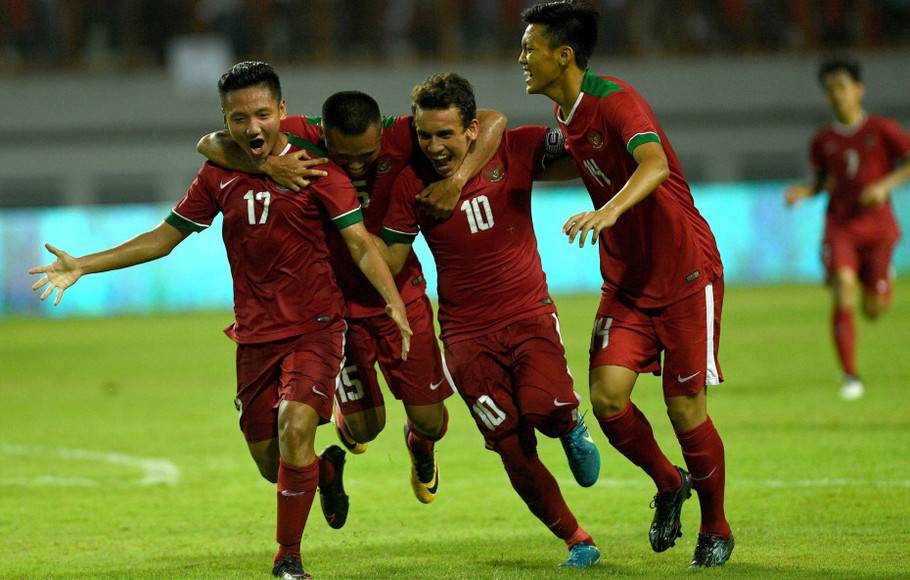 Indonesia plan to host all Southeast Asia football tournaments in 2018