“Mito Hollyhock want the service of Nguyen Cong Phuong, but we need to consider their offer,” Duc told media reporters on Friday, as quoted by Bongdaplus.

“I told them that I would consider the future of Phuong in Japan at the end of this year’s SEA Games. The representatives of Mito Hollyhock are in Vietnam and we are discussing it,” he added.

“We have not made the decision and to tell the truth, this is a difficult decision as Phuong is one of the key players for HAGL’s future plan.”

Phuong had joined J2-League’s side Mito Hollyhock on a one-year loan contract in 2015.

However, the “Vietnamese Messi” was only given a few chances to play in the official line-up, so HAGL chairman Duc decided to withdraw them from the Japanese club to play in the V-League and Kuala Lumpur’s SEA Games. 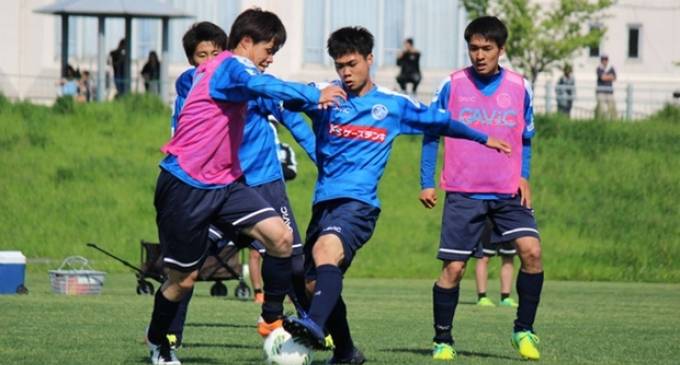 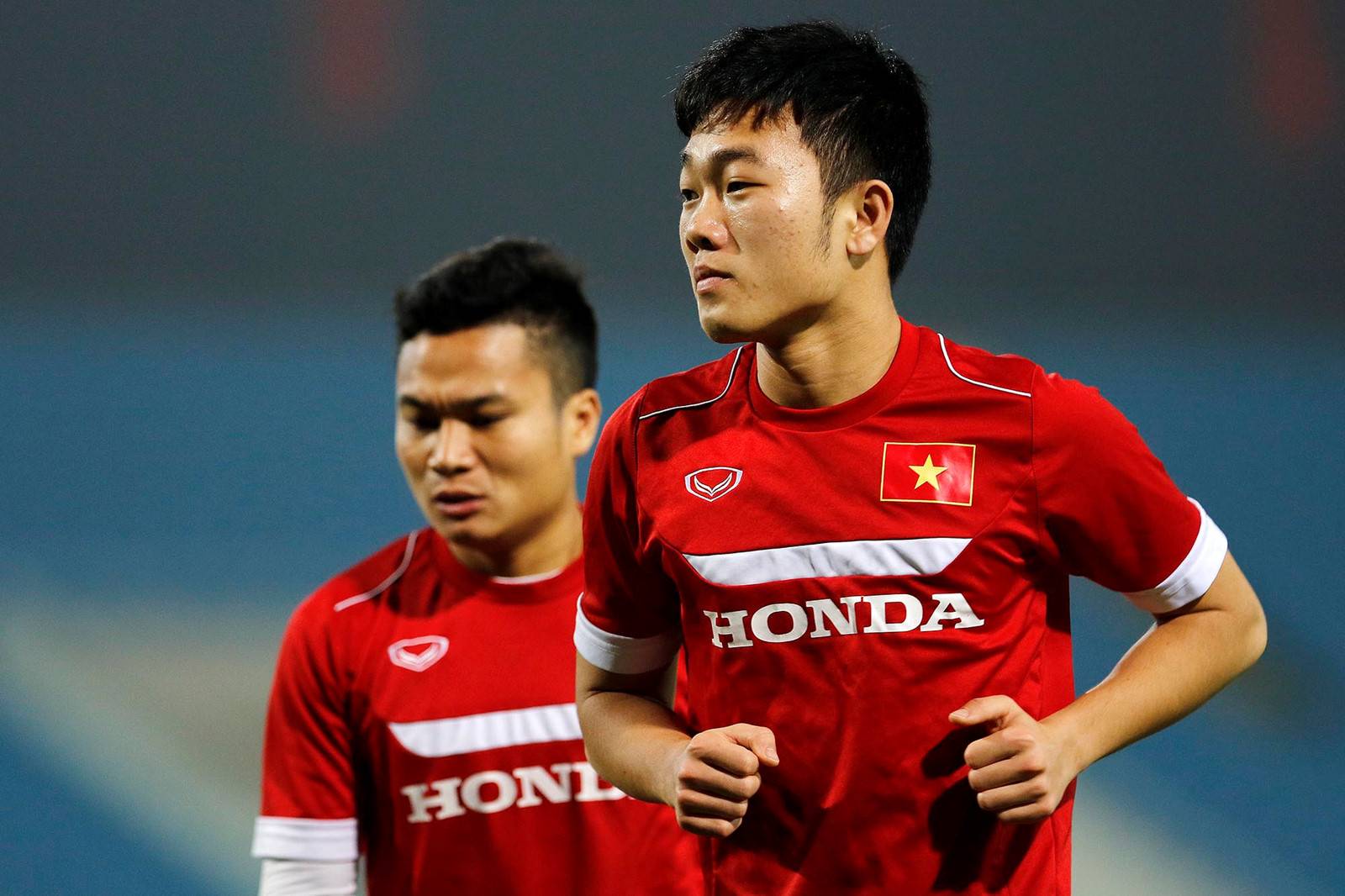 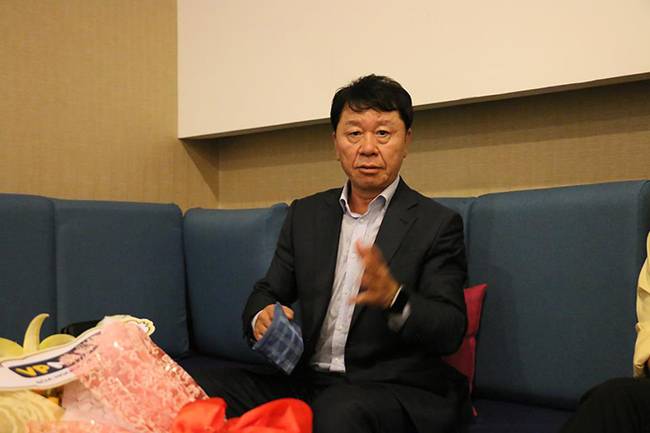