Australia head coach Ange Postecoglou has named his squad of 25 players who will take on Honduras next month in the 2018 FIFA World Cup Intercontinental Playoff.

After needing extra time to defeat Syria in the fourth round of AFC qualifying earlier this month, the reigning Asian Cup champions will need to get past the 57th-ranked FIFA nation, who reached the playoff with a dramatic 3-2 win over Mexico on the final day of CONCACAF qualifying, to reach their fourth straight World Cup tournament.

Overseas selections include captain Mile Jedinak, who recently returned to action for Aston Villa following a June groin injury, Bochum-based Robbie Kruse, and Hertha Berlin’s Mathew Leckie who alongside Milligan will sit out the first leg in San Pedro Sula due to suspension.

“It has been pleasing to see so many of our players performing strongly for their clubs domestically and abroad, and I believe that puts us in good stead for our upcoming play-off matches,” Postecoglou told the official Socceroos website.

The 52-year-old coach has fallen under intense scrutiny after refusing to publicly comment on whether or not he will remain with the Socceroos should they qualify for Russia,

The first leg will take place on Friday, November 10 at the Estadio Olimpico Metropolitano before both teams travel across the globe for the November 15 return leg at Stadium Australia in Sydney. 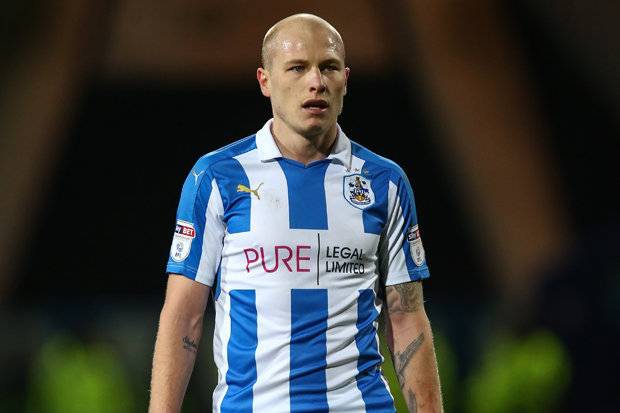 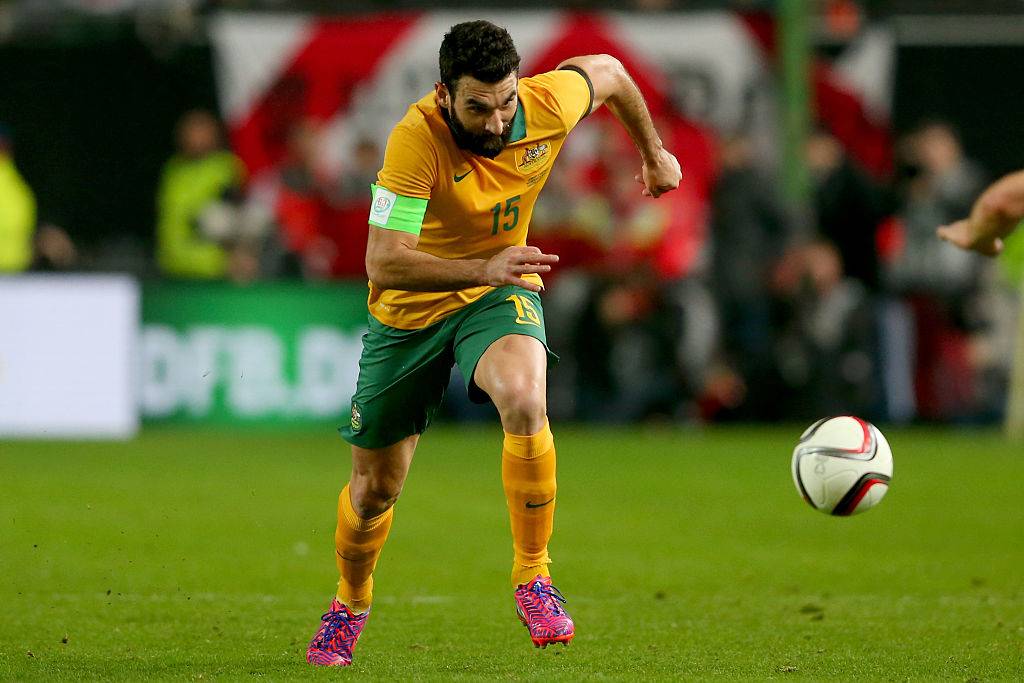 Captain Mile Jedinak out of Australia squad for Confederation Cup