Frank Lampard has some well-placed fans within the walls of Crystal Palace as the look to potentially replace Roy Hodgson as manager, according to the Daily Mail.

Palace have yet to finalize a decision on Hodgson’s future at Selhurst Park but have begun to line up possible substitutes with Burnley’s Sean Dyche touted as the top candidate. However, the Eagles also have their eyes trained on a few other potential candidates.

Chris Wilder, Eddie Howe, and Lampard are currently out of work but apparently all three have admirers within the Palace hierarchy, according to the Daily Mail.

Lampard was shifted out from his post at Chelsea in January, following a string of inconsistent results and performances that left them hanging mid-table in the Premier League, and was swiftly replaced by PSG’s Thomas Tuchel, who has since done a great job so far in transforming the team into genuine top-four Premier League challengers once more.

Although it was arguably a premature end to Lampard’s budding managerial spell at Stamford Bridge to the Chelsea faithfuls who idolized the former Blues legend, the 42-year-old might not be out of work for too long as another report from the Daily Mail suggested that the iconic Blues midfielder had emerged as a surprise candidate for the England U-21’s job that is up for the taking.

Aidy Boothroyd is apparently struggling to cope with the Three Lions away on European Championship duty and could well be axed if they are knocked out of the tournament.

This may well pave the way for Lampard’s route back into management as it would certainly be great for Lampard to climb back on the horse whenever he feels comfortable in doing so. Although his legacy wasn’t damaged towards the end of his untimely Chelsea ouster, his removal certainly didn’t improve it either.

A fresh start with a side under less pressure than the Blues could be exactly what the good doctor prescribes. 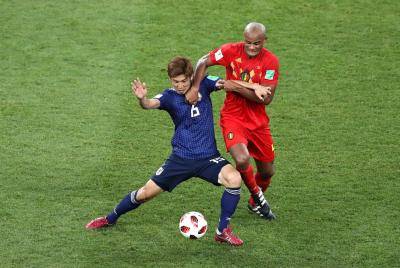 ‘Too early’ to decide on Bale’s future, says his agent 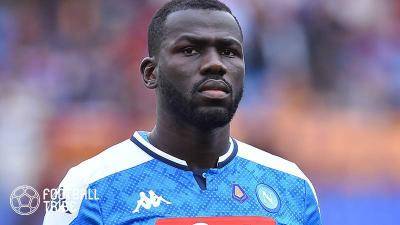