‘He wants it done’ – journalist claims Carlo Ancelotti will bring Kalidou Koulibaly, regarded as one of the world’s elite centre-halves, to Everton.

The Napoli defender from Senegal has been strongly linked with Manchester United and Liverpool over recent years but Napoli’s stiff asking price of 89m pounds sterling has kept would-be suitors at bay. However, reports this week have emerged stating Everton are poised to pounce this summer with Koulibaly now 29 and at the prime of his career.

Everton boss Carlo Ancelotti worked with Koulibaly during his stint as the head coach at Napoli, and had a big role for the former Metz man. The veteran Italian coach is looking for a world-class centre-back to help give Everton a big boost further up the table and the Senegalese star is touted to be his primary target.

Napoli no doubt will still have a heavy price tag on their star man, but the good news is Ancelotti has the reassurance from Everton’s owners that they will be backing him with funds to spend in the transfer market, according to journalist Alex Crook who claims that Ancelotti ‘wants to get it done’.

“Koulibaly is in the news but definite interest and genuine interest from Everton,” Crook told talkSPORT.

“Sounds like Carlo Ancelotti is going to be backed this summer.

“I think they’re just going to fall short this season in terms of a Champions League place. But they believe they’ve got the right manager in place in Ancelotti to challenge at that kind of level. Right now, at this moment in time, they’ve not got the squad depth to do so.

“Koulibaly is someone that Ancelotti worked with at Napoli, knows him well, £89m was the fee being talked about this time last year.

“I think given the global economy when it comes to football, that fee would be dramatically reduced now. But I think Ancelotti would like to get this deal done.” 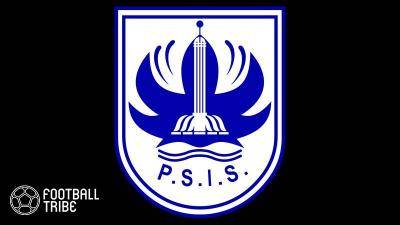 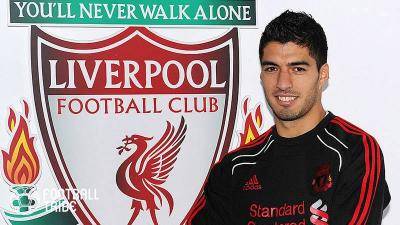