The silver lining that’s been peeping through the dark clouds over Barcelona in the past few weeks has now finally broken through with an outbreak of unbridled optimism infecting Camp Nou.

The Catalan club has had to transition itself over a difficult tumultuous period over the past year or so, wrestling with major issues on and off the pitch.

The silver lining began to broaden with Joan Laporta winning the club’s presidential election, with the sparkle lighting up the Blaugrana and giving it a much-needed boost and with several key players happy that he’s now the commander-in-chief.

With Laporta at the helm again for a second term there’s renewed hope Lionel Messi is likelier to renew his contract, although there’s still a chance that he could still depart for fresher pastures either in the Premier League or the Ligue 1. Holding onto the optimism that the Barca talisman would actually renew his contract, there’s now a new faith to belief there’ll be big efforts in the next summer window.

Borussia Dortmund’s Norwegian rising star Erling Haaland has become the latest, most ambitious signing heavily linked with Barcelona recently, and Sport believe that although acquiring the young superstar’s signature would not be as easy as hoped, it is nonetheless an achievable dream with the new president beginning to unveil more of his Plan A that he had apparently been keeping under wraps for months.

Sport state that Laporta is eager to have a huge signing to proclaim ‘the great Barcelona has returned’.

As such, he wants to send a strong message to both the club and their rivals, besides desiring to rectify Barca’s image on a global scale, which is urgently needed as this would be a major catalyst to snare endorsements and to promote commercial opportunities.

Hence his surreptitious planning of a major signing for months, even when he was still campaigning way ahead of the elections.

Stalwarts around the club are beginning to have a growing confidence that Haaland can indeed be signed, despite knowing how difficult the task will be having to battle the likes of Real Madrid, Manchester United and Chelsea. 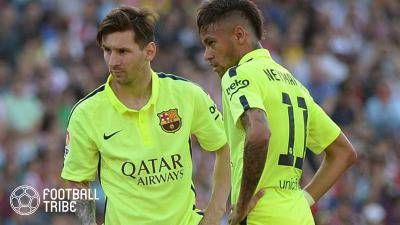 Neymar’s former agent: “Neymar and Messi will play together at Barcelona” 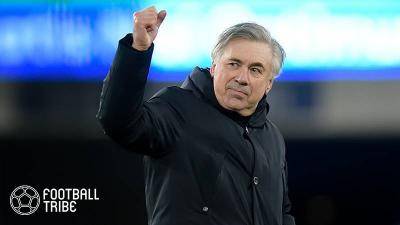 Guardiola reminisces on how Carlo Ancelloti helped his managerial career 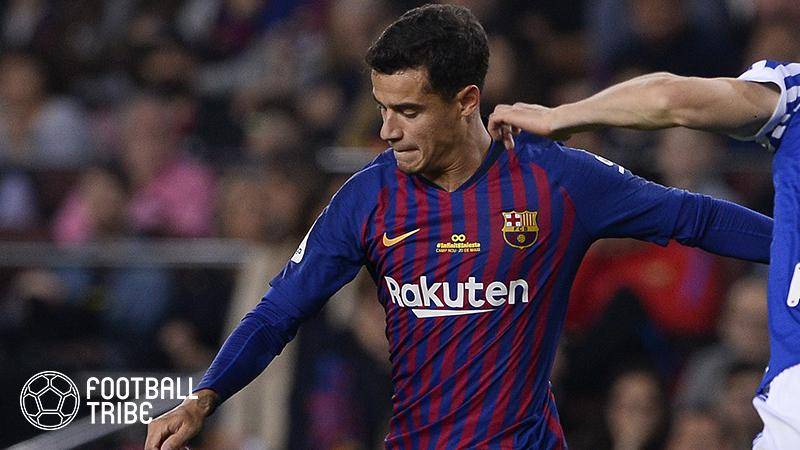 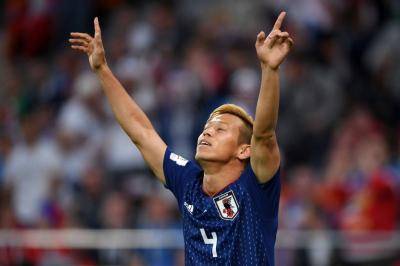 Another La Liga record for Messi with stunner against Huesca