Bangkok United’s (BUFC) brilliant start to the season saw them top the 2020 Thai League table with 4 wins from 4 match played.

One key contributor to The Angels’ perfect start is attacking midfielder Anon Amornlerdsak who scored the opening goal in the away win over Muangthong United and produced an assist in the 4-1 demolition of reigning league champions Singha Chiangrai United. The 22 years old also found the back of the net in the closed-door friendly victory over Samut Prakan City and believe the club could secure a spot in next season’s AFC Champions League (ACL).

“First thing we need to focus after football resume is to continue from where we left off after the first 4 matches,” Anon told Thaileague “Everybody is fully prepared. To be honest, we don’t want to pressure ourselves with results from the first 4 matches, it’s an all-new beginning from here. We need to concentrate on the games that are coming up.”

“The squad and the management is determined to qualify for the AFC Champions League. Therefore we must give it our best, there aren’t many games to play for and we are within shout to do it.”

“Judging from what we accomplish earlier, I believe we could do better this year. Our attack and defence are well-balanced and we’ll keep on improving. As for my personal target, I want to play regularly and hopefully, keep on improving game after game.”

Joined from Buriram United 2019, Anon comes with experience playing against foreign opposition made his official Bangkok United debut in the ACL second qualifying round against V-League’s Hanoi FC – only to be knocked out by Nguyen Van Quyet’s 89th-minute penalty.

However, Anon is correct to aim for Asia’s prime club competition, particularly when the top 4 teams after the 1st leg will qualify for the ACL spot, according to the newly implemented 2020/21 Thai League fixture. The who finish 1st and 2nd team by the end of the 1st leg will go straight to the group stage of the 2021 ACL competition. The 3rd place will qualify to the final knockout round in a one-off game at home – win that and they go through to the group stage. While the 4th place is head for the second qualifying round at home – win this and they go through to the final knockout round (away).

Having spent 7 seasons at the Thai-Japanese Stadium, and needing a ground that passes the ACL’s stadium requirement, Bangkok United moved to the Thammasat Stadium in 2015. The management and head coach Mano Polking has always made their dream of playing in the ACL clear but yet to made it past the second qualifying round in 2 attempts (2017 & 2019). To be fair, playing the final knockout round away to clubs from South Korea, China or Japan is a tough task – even Johor Darul Ta’zim and Hanoi FC, the 2 clubs who broke Bangkok United’s heart, didn’t make it to the group stage.

For that reason, if Bangkok United, the current Thai League leader, can pick up where they left off in the next 11 games then, maybe, this might be the year where they finally made it to the ACL. 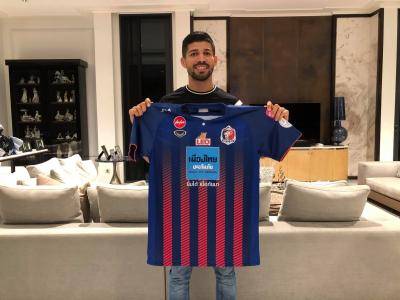 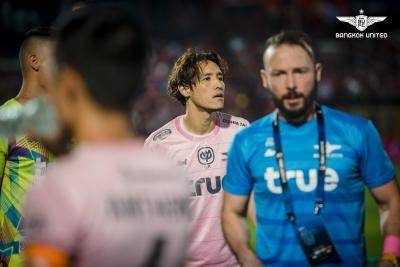 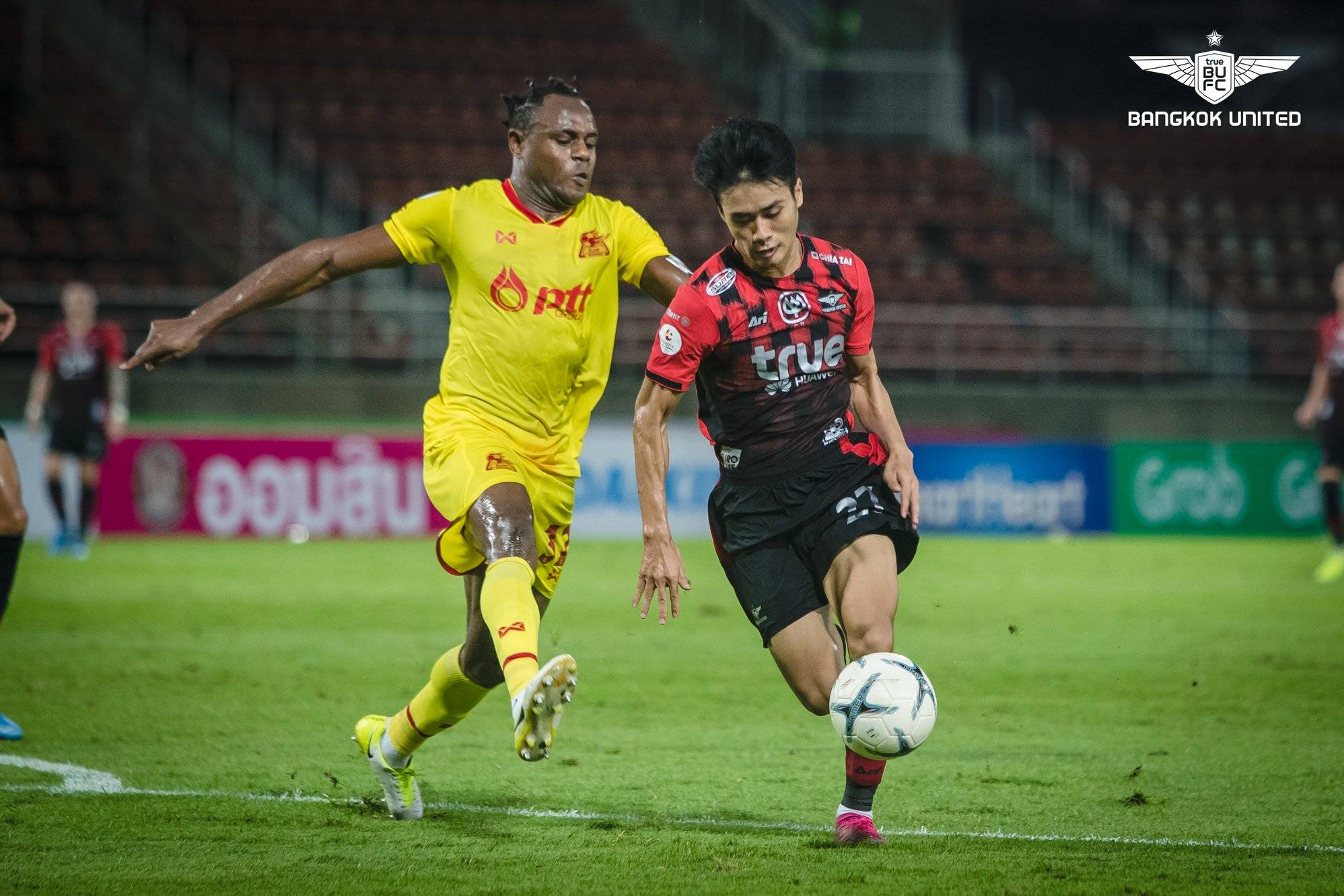