The narratives coming out of BG Pathum United’s opening day clash with Muangthong looked set to write themselves. The lavishly overspending promoted side needed a win to push the ceiling on what was expected of them this season, while for Muangthong, an opening day loss could confirm all of the negative press the side have gotten for their mass exodus of top players during the recent window. In short, a win for either side would be a major statement of intent on the opening weekend.

Neither side was willing to throw everything they had for the final result, biding them time and waiting for a chance to strike. Muangthong slowly gained the front foot throughout the course of the first half, and eventually had their lead after Derley’s lobbed pass to Sorawit Panthong was intentionally blocked by the outstretched arm of Suwannapat Kingkaew. The day’s first VAR check confirmed what was immediately obvious, and the Brazilian target-man placed the ball in the back of the net to put the visitors in front.

However, what was shaping up to be a disciplined and tactically tense game soon gave way to an onslaught of madness, starting with the referee’s decision to send off BG Pathum United defender Irfan Fandi for an unintentional but dangerous stamp on Saharat Kanyaroj. His lengthy consultation with VAR seemed particularly pointless since the decision eventually came down to a question of intent, and the ultimate decision was one that many disagreed with.

As a result, Muangthong went into the break with both a goal advantage and a man advantage, only for both to be inexplicably and bafflingly taken away just five minutes after the restart. Muangthong captain Sarach Yooyen, who had previously been booked for a rash challenge in the first half, conceded a penalty and received a second yellow card for deflecting Chakkit Laptrakul’s shot with his arm. Given that the Kirin midfielder’s arm was by his side, and that he was trying to move it out of the way, many were left stunned by the decision.

That didn’t stop new signing Victor Cardozo, already a fan favorite at the Leo Stadium for his determined defending and eccentric behavior, from finding the bottom corner of the net.

In fact, one would suspect that the referee was attempting to atone for his prior error in giving Irfan Fandi his marching orders, consistently sending Muangthong United players off the pitch for issues pertaining to their socks while refusing to stop play.

At least to my eyes, the referee seemed determined to push back against the tide of the game wherever it would go. The official was once again at the center of attention just ten minutes later when he disallowed a perfectly good goal by Barros Tardeli, who thought he had given BG the lead after creating space at the edge of the box with an artful dummy and fired an effort into the top corner. One can only guess that a supposed foul in the buildup led to the goal’s cancellation, but Tardeli’s tackle on Sorawit to win the ball seemed perfectly clean.

Regardless, BG would get the lead eventually, as the Muangthong defense completely failed to deal with Sumanya Purisai’s cross, allowing Barros Tardeli to get a knock-down at the far post. Thitipan Puangchan found himself completely free at the edge of the six-yard box and was able to turn the ball into the empty net.

Muangthong tried to find another gear in the dying minutes of the game, but even after six minutes of stoppage time, the Kirin were unable to level the scoring. After the all-around encouraging start to the Thai League season, this farcical refereeing performance has prompted discussion over VAR is really welcome in the division, and how the quality of officiating can be improved for future matches. 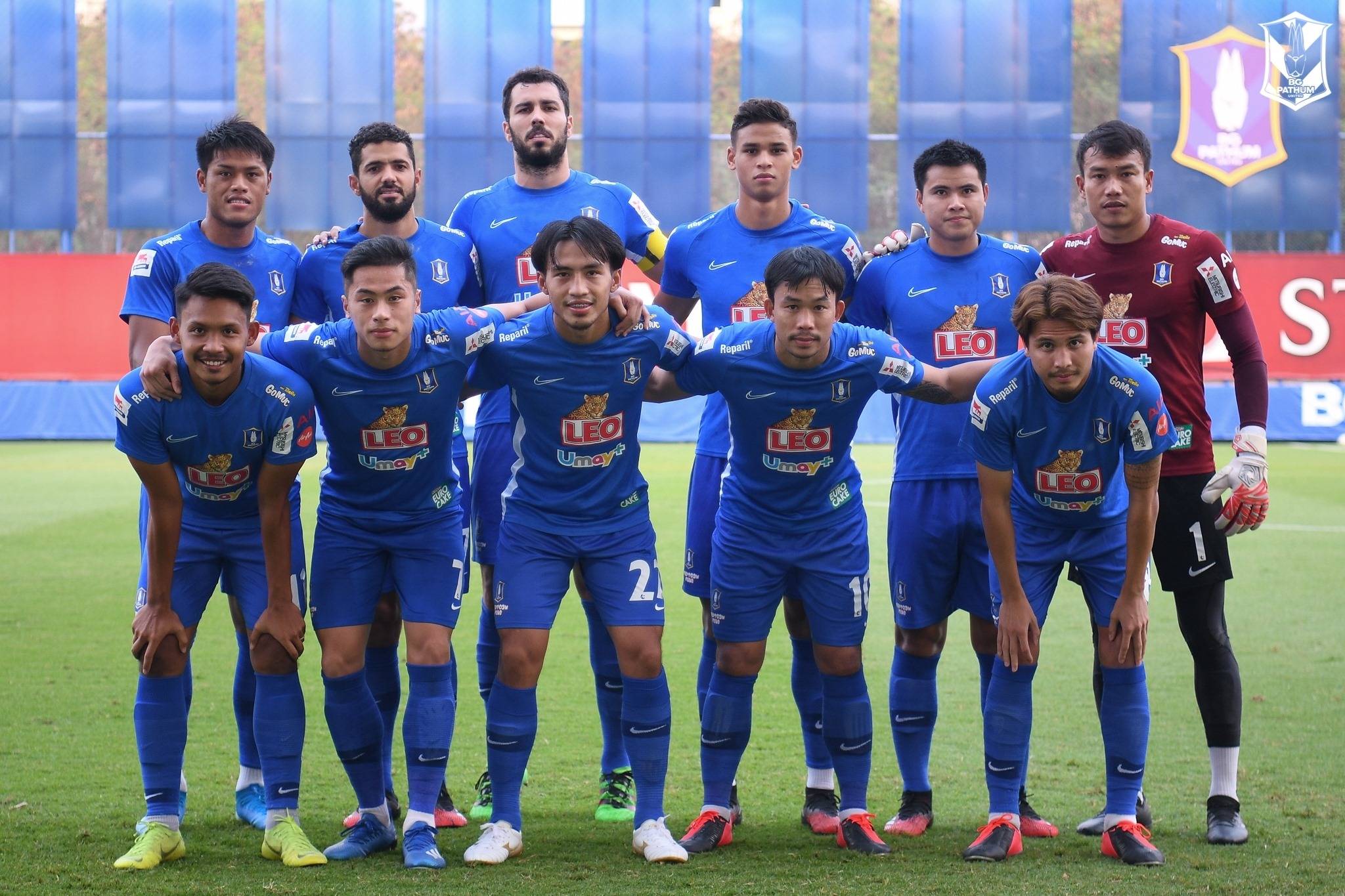 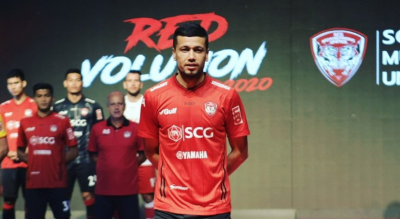 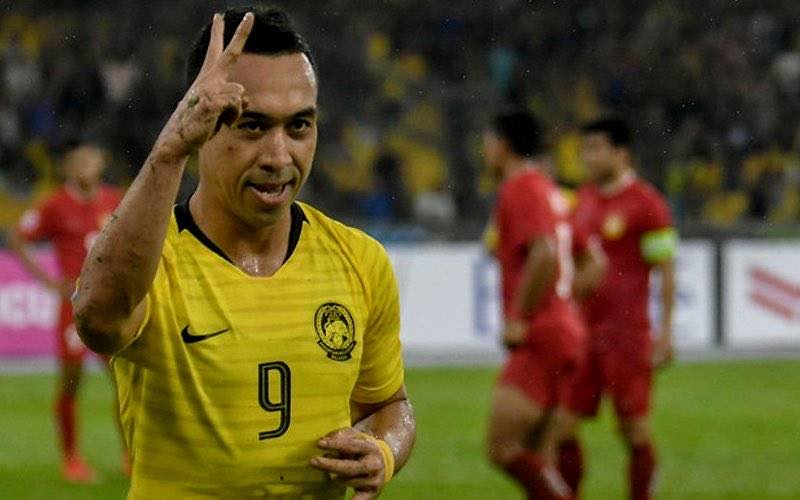 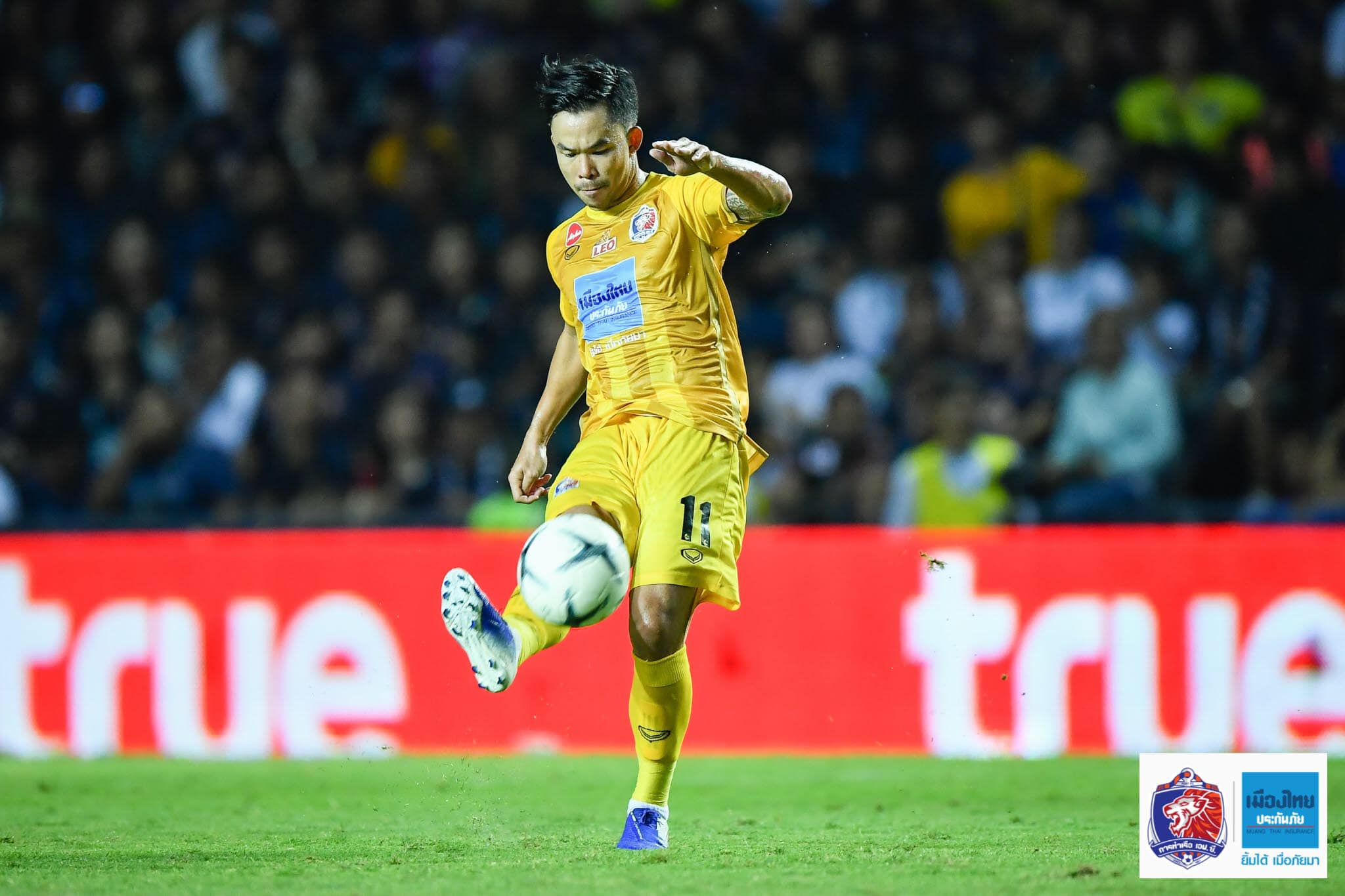