Saudi Arabia midfielder Mukhtar Ali is eager to start their 2020 AFC U23 Championship adventure in Bangkok.

“I’ve been with the squad for a couple of years – on and off – and we have a really good team with a really good coach,” says Ali, who plays for reigning champions Al Nassr in the Saudi Pro League.’ Ali spoke with the-AFC.

“I’m honoured, it’s a special thing to represent my country. It shows that the coach believes in me. I’ve played with a lot of the players here before, and we’re confident.”

Ali won 3 consecutive FA Youth Cups with Chelsea between 2013 to 2016, represented England at U17 level and had experience with Eredivisie side Vitesse. With these credentials, no wonder many pinpoint Ali as the one-to-watch but the Green Falcons stars believe his teammates possess just as much quality.

“The team is very confident, and we believe in ourselves. There’s a family feeling here and I like it. We’ve been in Malaysia, now in Thailand, and we can’t wait to get started.

“I’ve played in Europe since I was young, so maybe the coaching is a little bit different with the players starting out younger, but the technical level of these players is the same. I don’t see myself as someone higher or something. We’re all one team, and we’re fighting for the country.”

Saudi Arabia failed to make it out of the group stage in their previous 2 editions and will start their Group B journey with a tough battle against Japan followed by 2 times semi-finalist Qatar and Syria. 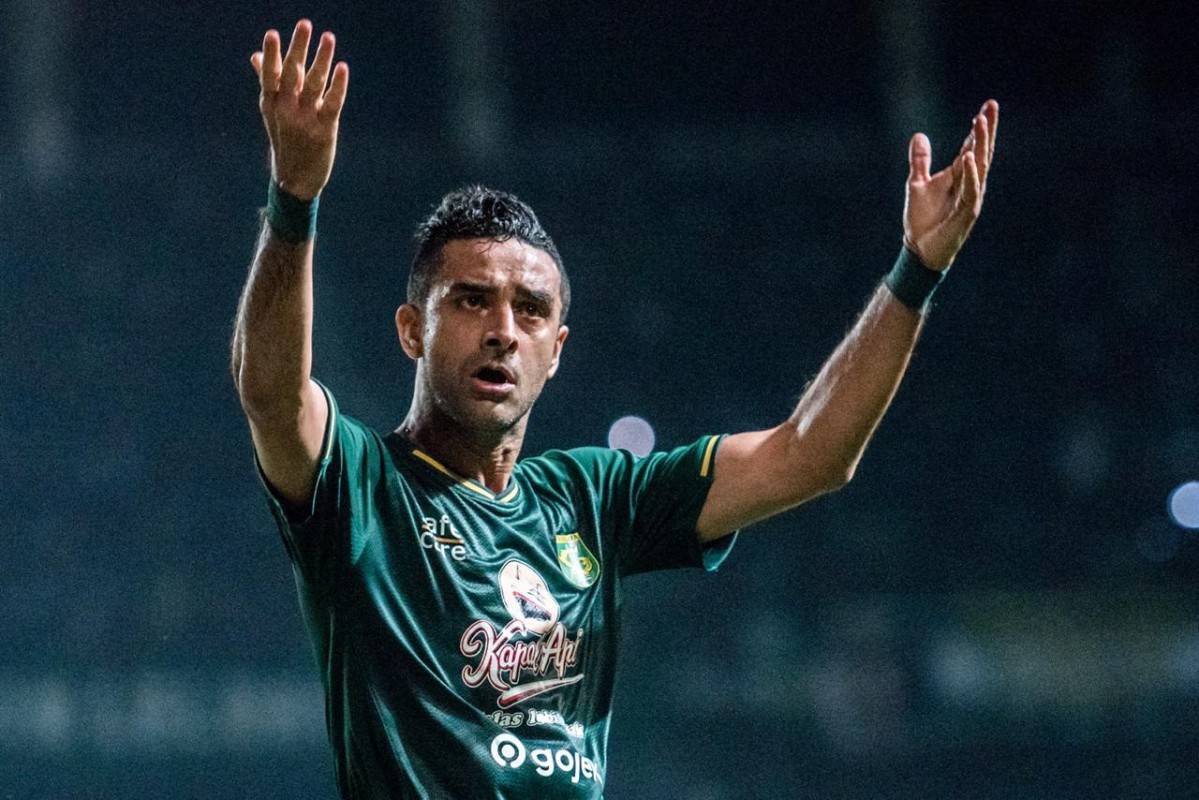 Persebaya to Build Big for 2020 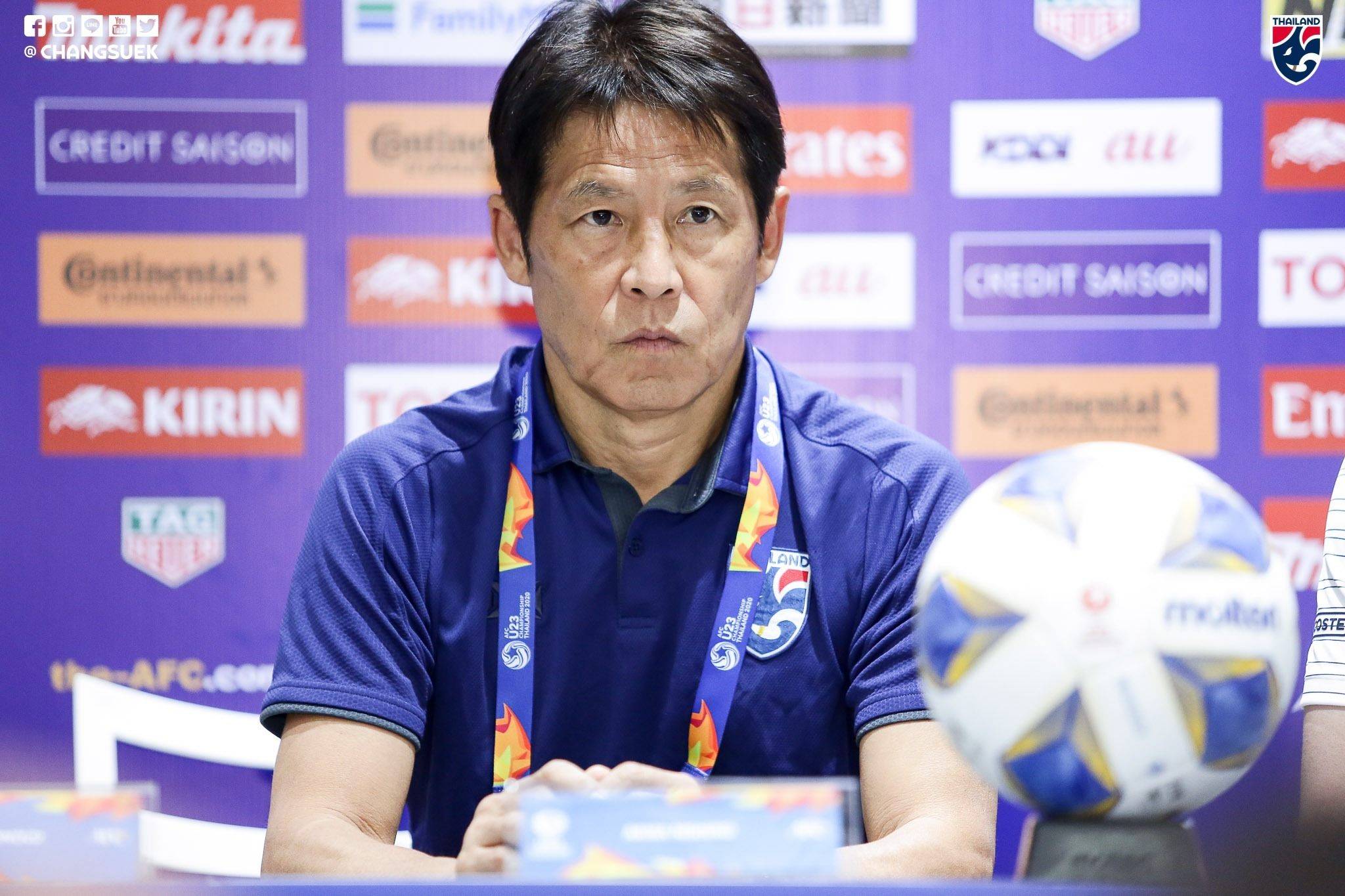