Persebaya Surabaya ended the 2019 Liga 1 season as league runners-up, capping off a remarkable roller-coaster of a season. With both the 2020 Liga 1 season and the newly revived 2020 ASEAN Club Championship awaiting the Bajol Ijo, Football Tribe Indonesia’s Steven Danis takes a look on how the Surabaya-based side are doing in the pre-season transfer market… 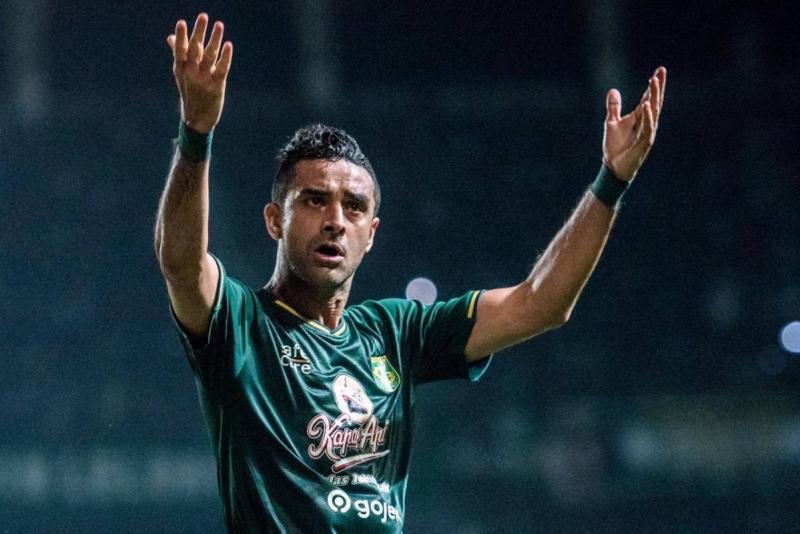 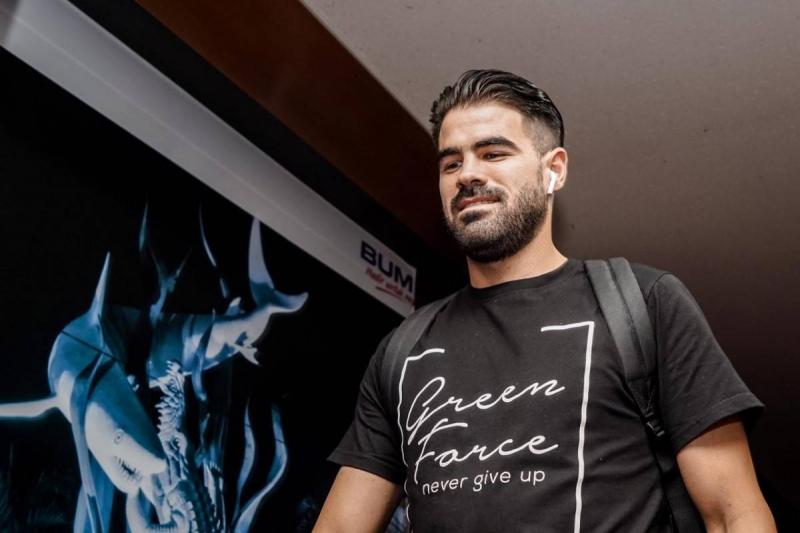 Aryn Is a Bonek!

Australian midfielder, Aryn Williams, extended his contract with Persebaya after arriving in the middle of last season. There is a rumor that the ex-Burnley U-23 player have said that he's willing to take a cut off his salary to still play in front of the Bonekmania rather than leaving Persebaya to another club in Indonesia, but the news was denied by his agent, Aggy Eka Ressy. Last season, the defensive midfielder made 3 goals and 2 assists from 15 appearances and was wanted by several clubs from Australia and India before he chose to stay in Surabaya. 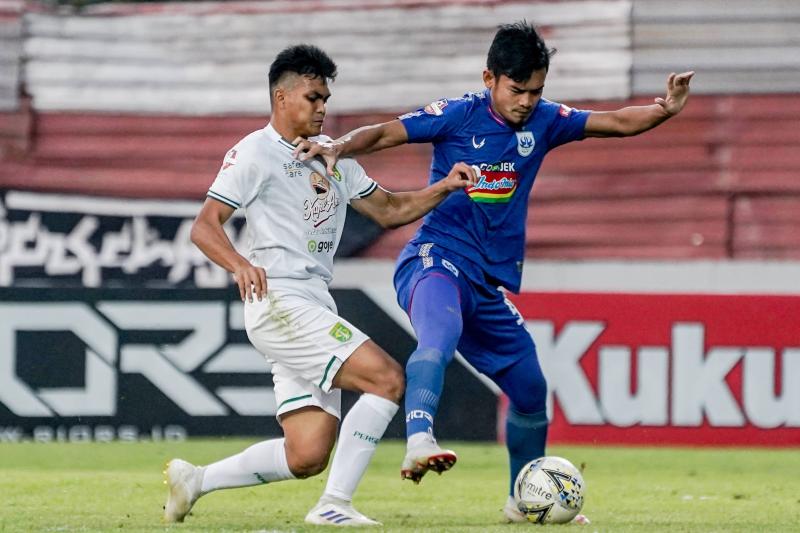 In order for Persebaya Surabaya to remain competitive in both the 2020 Liga 1 and the upcoming 2020 ASEAN Club Championship, head coach Aji Santoso would need to bulk up his squad with quality players. Luckily they have signed three players so far, with two of them being talented youngsters. The youngsters are defender Arif Satria from Persela Lamongan, a former disciple of Aji's at the Laskar Joko Tingkir and winger Ricky Kambuaya from PS Sleman. But there’s a surprise that PSIS striker, Bayu Nugraha, has joined the club as the 27-year old forward has once played in the Persebaya internal competition during his youth. 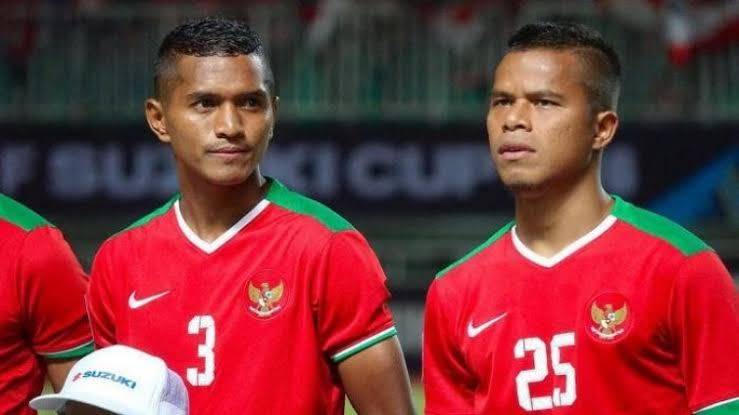 But Persebaya’s hunt for new players don't stop there. There’s a rumor that two PS TIRA-Persikabo players, wing back Abduh Lestaluhu and defensive midfielder Manahati Lestusen will left the Bogor Regency-based side and make a move to Bajol Ijo. The chance to recruit Abduh is still open as Persebaya are now negotiating with Ruben Sanadi who plays on the same position with Abduh but the negotiation is little bit rocky, while Aji Santoso himself, cited from jpnn.com, denied the news that Manahati will join Persebaya. “It’s not true, Manahati himself is now injured.” 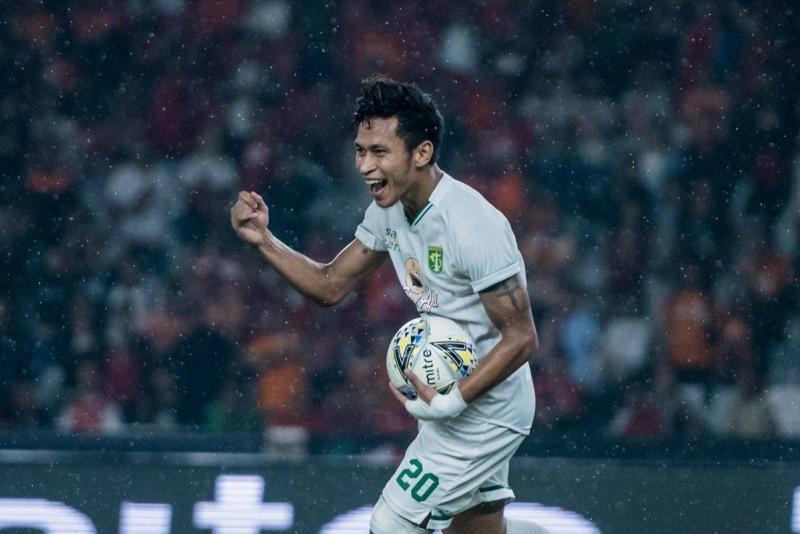 Osvaldo Haay, the best young player of the 2018 season, is still discussing his contract with the Bajol Ijo. But many eyes looking on this rocky situation and can persuade the 21-year old winger to join their squad. It was rumored, that according to Osvaldo's agent, clubs from not only Indonesia but also from all over Europe and Asia are pining for the Jayapura-born player's signature. There are Dutch and German clubs who are offering him a contract without trial, while Spanish clubs will do the same but with a trial before he joined permanently as he had done with CD Numancia in the early of 2019. Japanese and Korean clubs also looking for his signature to complete their Asian / ASEAN players quota but there’s still no known suitor other than newly promoted Liga Super Malaysia side Sabah FA, who are coached by Kurniawan Dwi Yulianto who had overseen Osvaldo's development in the Indonesia U-22 side during the 2019 SEA Games.