As the due date to register the players for AFC Champions League 2020 qualifying campaign is in 30 December 2019, Bali United were quick to act in order to complete the 30-name list for the registration before they meet Singapore Premier League runners-up Tampines Rovers in 14th January. This made Bali United the busiest club in the opening stages of the Indonesian pre-season transfer window. Football Tribe Indonesia’s Steven Danis took the time to recap the happenings at the Serdadu Tridatu… 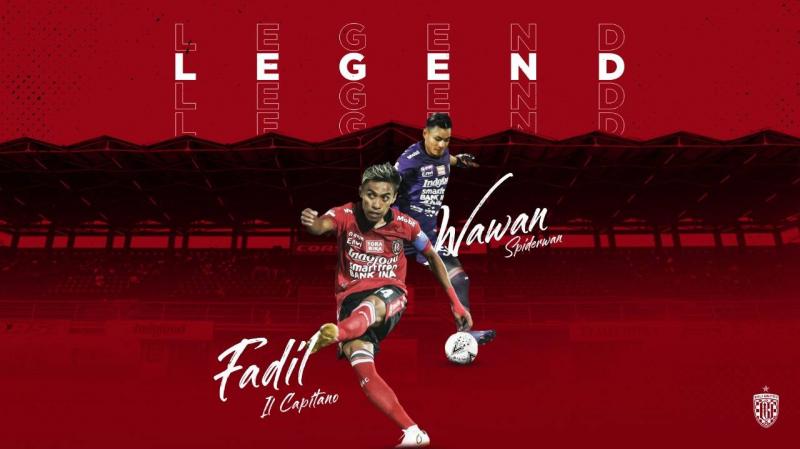 Big Changes for A Big Year

Until 2nd December 2019 there’s 11 players who have receive contract extensions including il capitano Fadil Sausu (34 years old) and goalkeeper Wawan Hendrawan (36 years old), as well as two foreign players, Brazilian defender Willian Pacheco and Swedish-Iraqi midfielder Brwa Nouri. In the other hand there are ten players that have not received contract extensions and thus are able to leave the club for a free, which includes youngsters like Dallen Doke (defender/22 years old), Martinus Novianto (striker/24 years old), and Dicky Indrayana (24/years old). Hopefully these players will find new clubs soon to continue their careers in 2020. 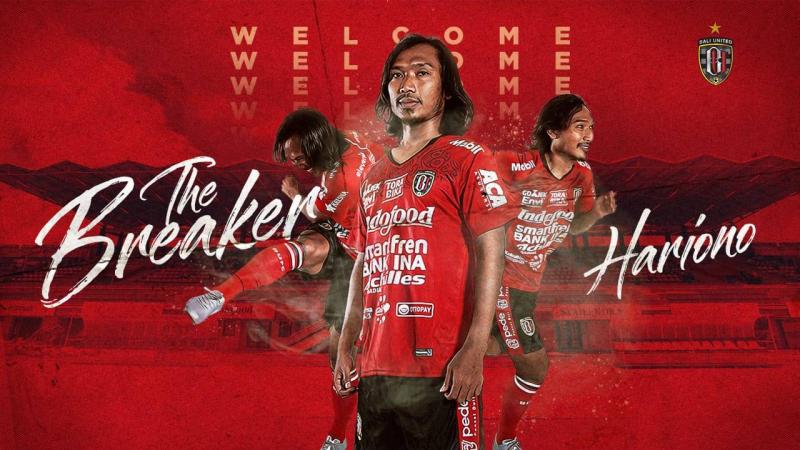 Hariyono (34 years old) became Serdadu Tridatu’s first new player for the upcoming season with the player's signing being announced on 28th December 2019. Interesting the player’s signing news was already leaked one day before Bali officially released the announcement. On their official website, Bali United’s coach, Teco said Hariono, who has good quality and comes from a big team like Persib, will strengthen Bali midfield’s area. “He has a different style than any our midfielders in 2019 season, so I think it will good for us,” said the Brazilian tactician. 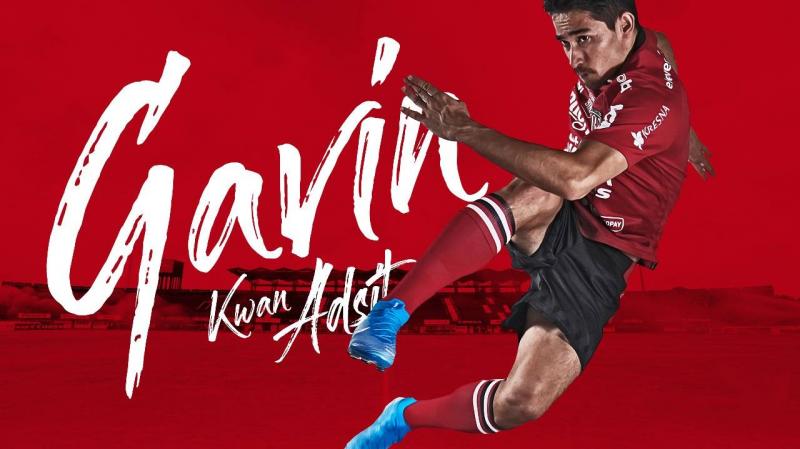 It's always something special if a local lad returns to play for his local team, as Gavin Kwan Asdit will do in 2020 campaign. The American-Indonesian player is a versatile player that Teco needs in his squad for upcoming fixtures in national and regional competitions. Gavin, 23 years old, began his professional career with Romanian giants, CFR Cluj, on their reserve team in 2013-14 season. He then joined German club Niendorfer TSV, before he went on to play for three Borneo-based clubs, from Mitra Kutai Kartanegara in 2014-15 season to Barito Putera in the 2019 season. The player who can play as right back, midfielder and winger will now join Bali United, who are based in Gianyar, a short drive away from his hometown of Denpasar. 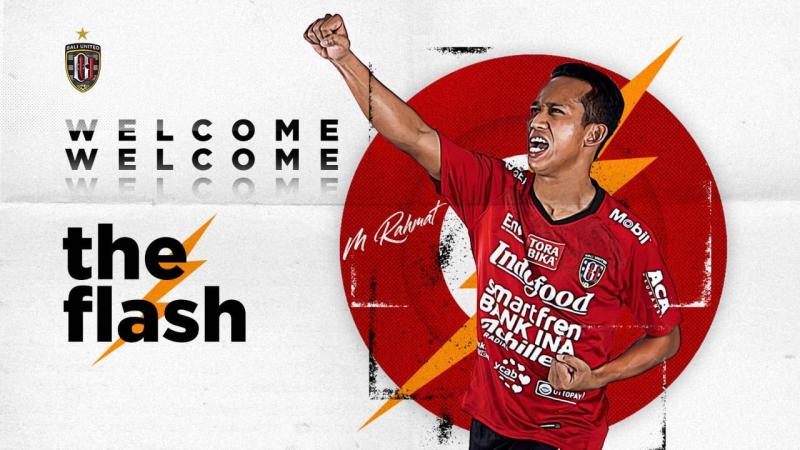 Rahmat and Nadeo Joins the Party

Serdadu Tridatu also completed two important transfers for the upcoming season. Fresh off the back of an impressive showing in the 2019 SEA Games, goalkeeper Nadeo Argawinata joins Bali from Borneo FC with undisclosed fee as the U-22 Indonesian goalkeeper still had one year left contract with Pesut Etam. The 22 year old player will compete with Wawan Hendrawan and Samuel Reimas to be Teco’s first choice this season. Meanwhile, winger M. Rahmat has agreed to join Bali from PSM Makassar, with the newly crowned Liga 1 champions becoming his second club since his professional career back in 2008. 31 year old Rahmat has spent a decade wearing the Juku Eja colors, scoring 37 goals from 181 appearances with them. Rahmat leaves PSM after winning the 2018/19 Piala Indonesia with them. 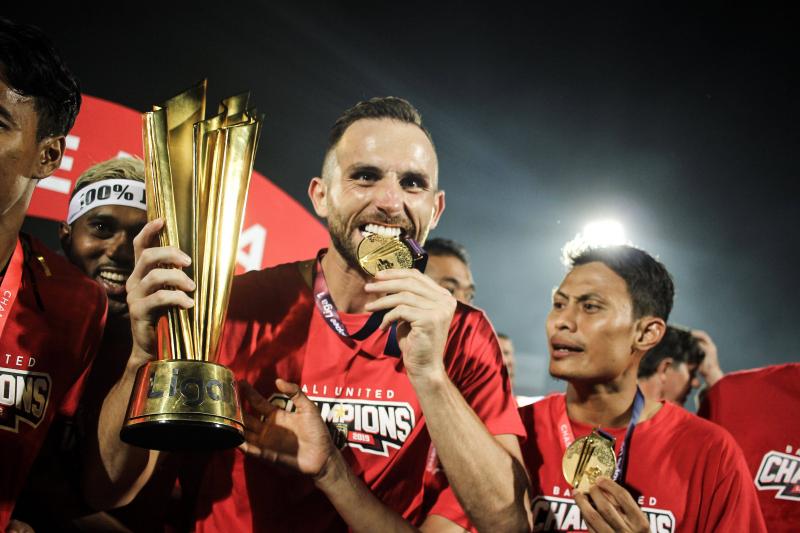 The Indonesian pre-season transfer window has just started and the current Bali United squad might still change for the upcoming 2020 season. Rumors connecting Ilija Spasojevic to Thai League 1 behemoths Buriram United are still a thing, while the player’s contract is still valid until the end of this year, Bali would look for an opportunity to cash in the Montenegrin-born striker should Buriram came to them with a lucrative offer. Spasojevic has been impressive in Bali's title winning campaign, scoring 16 goals in 31 appearances despite having to mourn the loss of his wife during the late stretch of the season.