The 30 years old, once dubbed “The German Messi” due to his diminutive size and silky dribbling skills, after a successful year-and-a-half with Red Star where he registered 11 goals and an astonishing 28 assists from 58 across all competitions – winning 2018/19 Serbian SuperLiga’s player of the season as well as booking himself a place in the team of the year.

Marin rose through the ranks at Borussia Mönchengladbach before making his name with Werder Bremen and lifted the UEFA European U21 Championship in 2009 alongside future superstars such as Mats Hummels, Manuel Neuer and Mesut Özil.

Marin signed for Premier League powerhouse Chelsea signed in the 2012/13 season but struggled to adapt and was shifted out on-loan to various before he left on a permanent deal to Greek side Olympiacos then Red Star Belgrade and now Al Ahli Saudi FC. 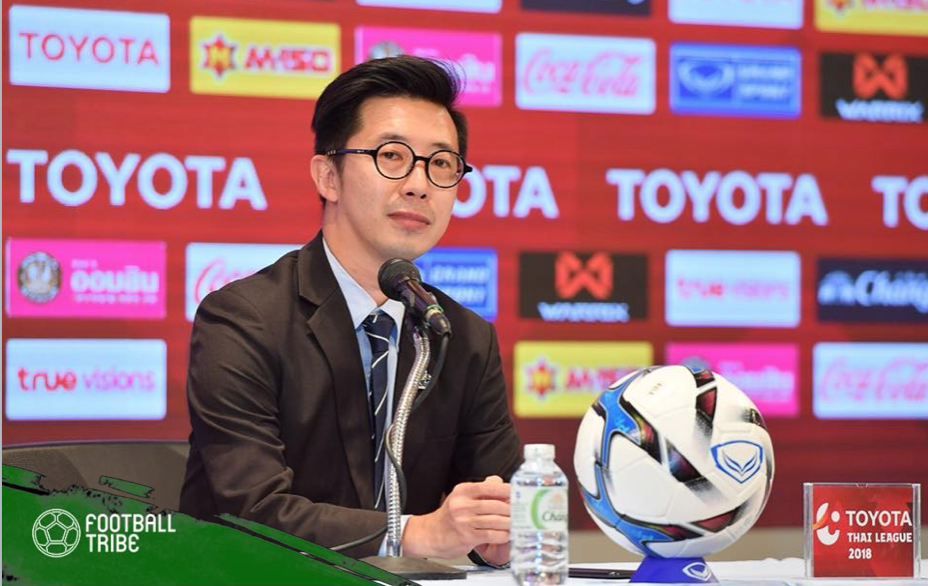 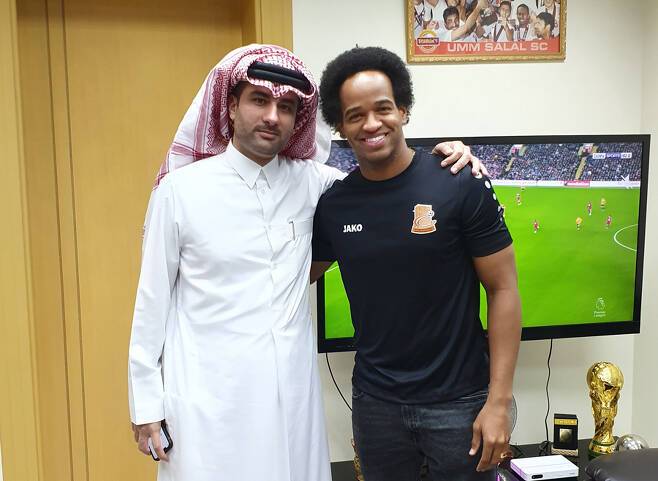 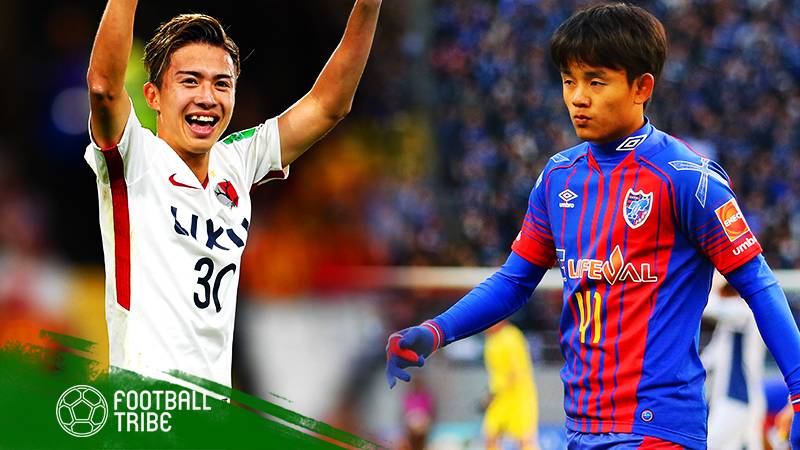 What Does the Future Hold for Kubo and Abe? A Cautionary Tale of Prodigies who Didn’t Make the Break