Their moves have dominated Japanese media, incredible hype and expectations around these two young players.

However, in the football world, there are players who received high expectations from a young age but have failed to meet those expectations.

We will introduce five players who were considered as prodigies during their teenage years, only to fail to make it to the big time. This should serve as a cautionary tale to those who may expect too much too early from these young stars. 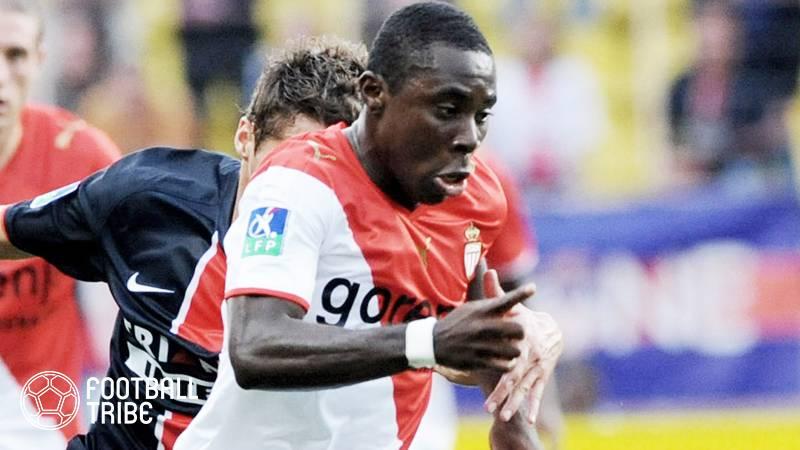 From a young age, Freddy Adu carried an incredibly lofty title, being called "the new Pelé".
He's a prodigy who debuted at the age of 14 years and 10 months for DC United in his native USA.
However, after transferring to Benfica, he wasn't able to leave any results.
After transferring to various different clubs he returned in his own country.
With recent stints in Brazil and Serbia, he is now free of contract. 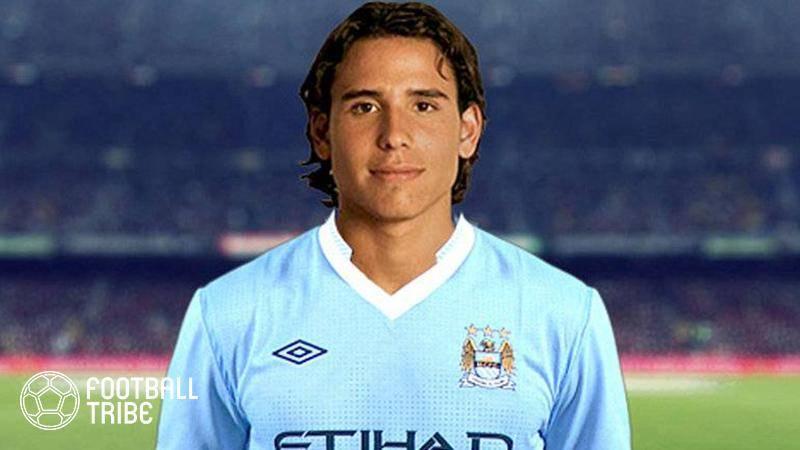 Called the "Israel Treasurem" Gai Assulin played at Barcelona B for 3 years.
He was called to the main team and played together with Jonathan dos Santos.
Then he transferred to Manchester City, where he failed to make an impact.
It has been a free agent since last year in May when he left his last club Kairat in the Kazakhstan Premier League. 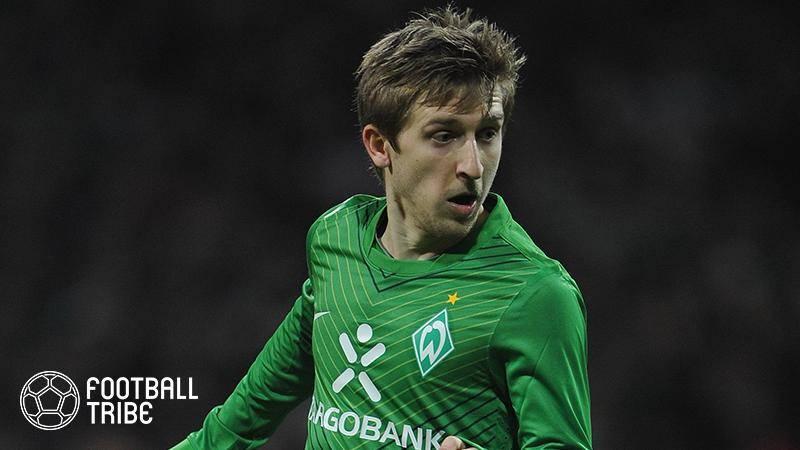 Called "the German Messi" for being a petite dribbler similar to the Argentine superstar.
He stepped up from Bremen to Chelsea but he wasn't able to play as a starting member in his preferred position.
He was sent on loan to various clubs such as Sevilla and Fiorentina, before eventually leaving the West London club entirely.
Now he's playing at Red Star Belgrade on Serbian professional league. 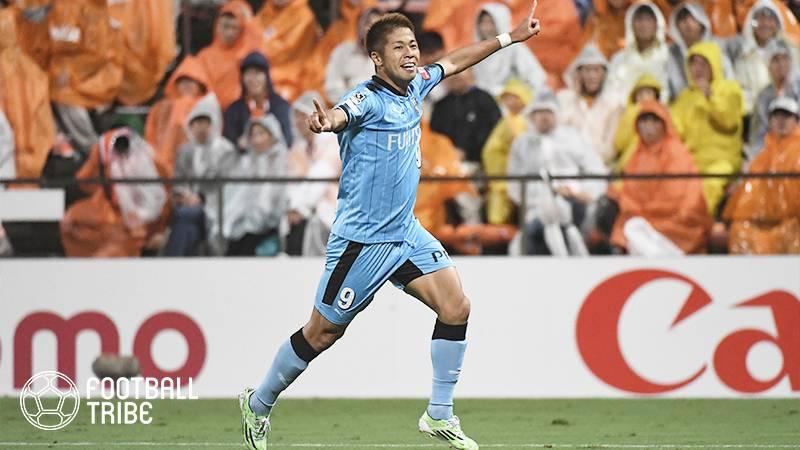 He made his professional debut at the age of 15 years and 10 months and was the youngest J1 League scorer at the age of 15 years and 11 months.
Furthermore, he made incredible things in his early years, such as winning the J-League best newcomer award at the age of 16.
After that, he moved at Catania in Serie A, where he was beloved by supporters and he was also chosen a few times as a captain.
After Catania, he played at Novara, UAE side Al Nasr and then he went back to Japan.
Back in his homeland, Morimoto played for Chiba JEF United, Kawasaki Frontale and now turns out for J2 club Avispa Fukuoka. 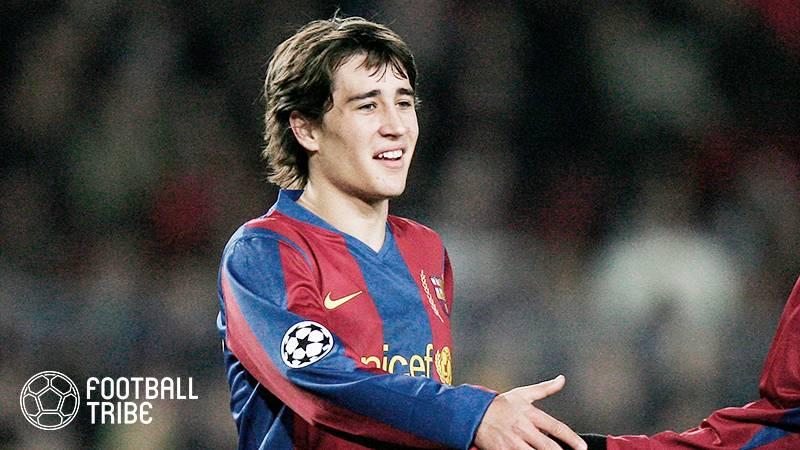 Bojan made his debut in the top team at Barcelona at the age of 16.
The supporters had great hopes to see him as a key player of this club in the future.
However, Bojan wasn't able to live up to those expectations and he transferred to Roma.
Now he is a Stoke City players and has been sent out on loan to various clubs in recent years.