Here is a quick look at the major headlines from South-East Asia this week. 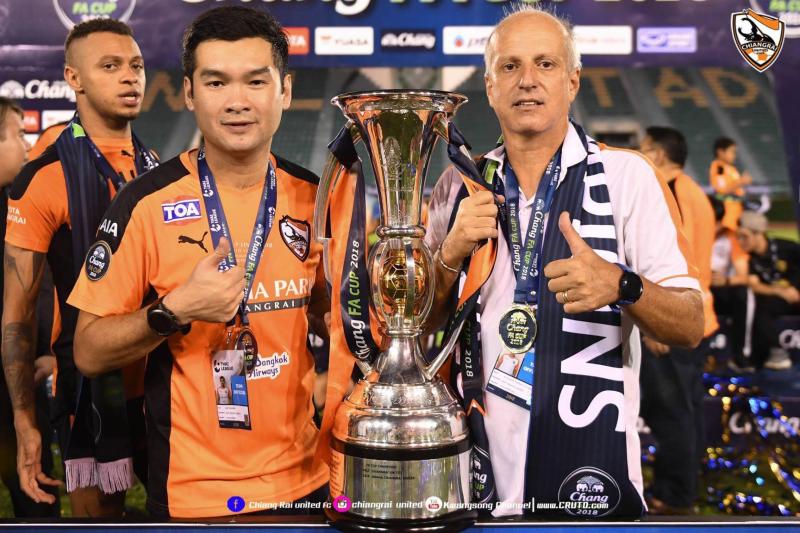 Alexandre Gama's Chiangrai United edged out league champions Buriram United 3-2 to lift the Chang FA Cup title, their third domestic trophy of the season. Gama's men turned out yet another pragmatic performance with striker Bill Rosimar as the star-man once again, netting a hat-trick against the Thunder Castle, who are yet to concede more than 3 goals in a single game this season. Last month, Chiangrai United chairman Miti Tiyapairat confirmed that the Brazilian tactician would leave after 2 successful campaigns, with reports linking Gama to the vacant managerial spot at the Thailand U23 National Team. 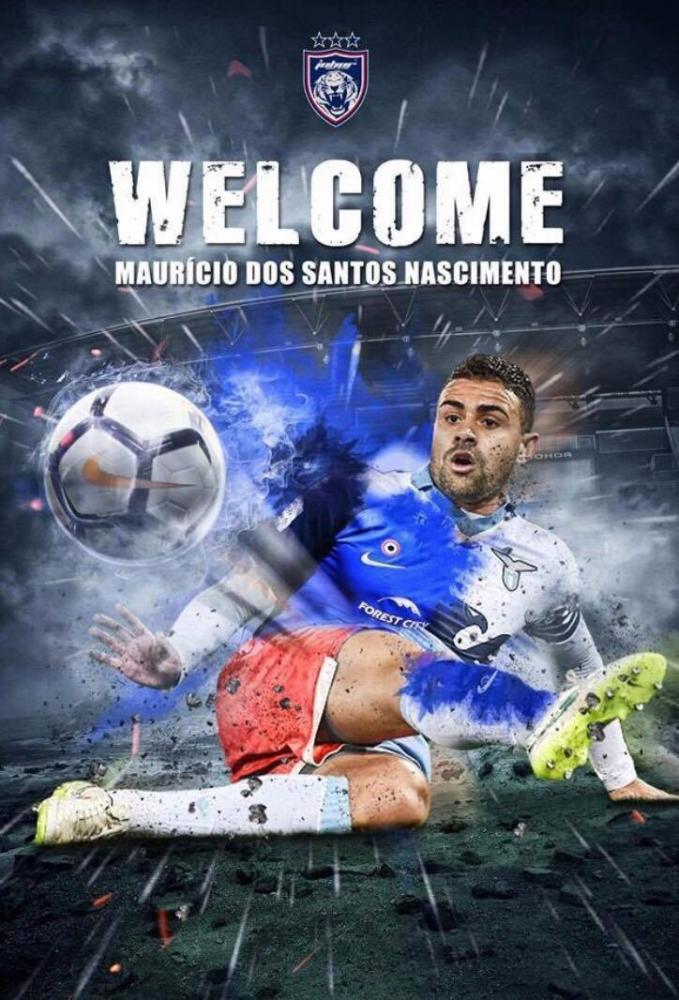 Johor Darul Ta'zim JDT have signed defender Mauricio dos Santos Nascimento in an effort to strengthen the Malaysian Champions' squad ahead of their upcoming AFC Champions League campaign. The Brazilian who has worn the colours of some of the most established names in European club football - SS Lazio in Italy, Sporting Lisbon in Portugal and Spartak Moscow in Russia. Throughout his career, he won Taça de Portugal (2014–15), Russian Premier League (2016–17), Ekstraklasa (2017–18), Polish Cup (2017–18) JDT also waved goodbye to two of their international stars in Brazilian centre-back Marcos Antonio and Argentine midfielder Fernando Elizari. Mauricio will have big boots to fill as Antonio has been a important member of the JDT squad during the last five seasons taking the club to new heights - something that he will be expected to do in his own right. 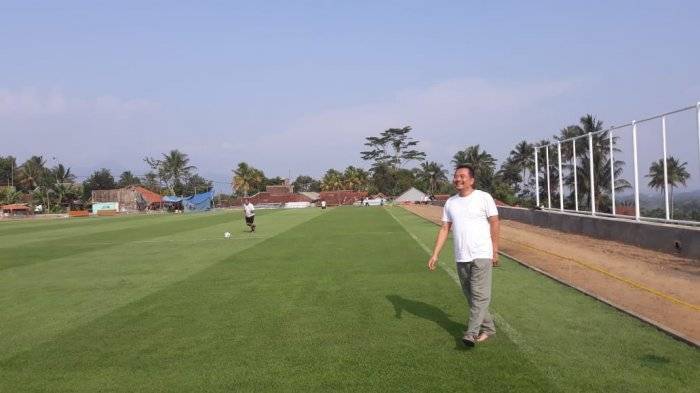 While some of Liga 1 clubs may not even have a good training pitch, Indonesia hosts a world-class football pitch at Tasikmalaya, named Lodaya Sakti field. The pitch uses Zoysia Matrella grass, widely known as the best grass for football. The pitch is set to undergo an expansion with a running track and tribune, so that will become a mini stadium. 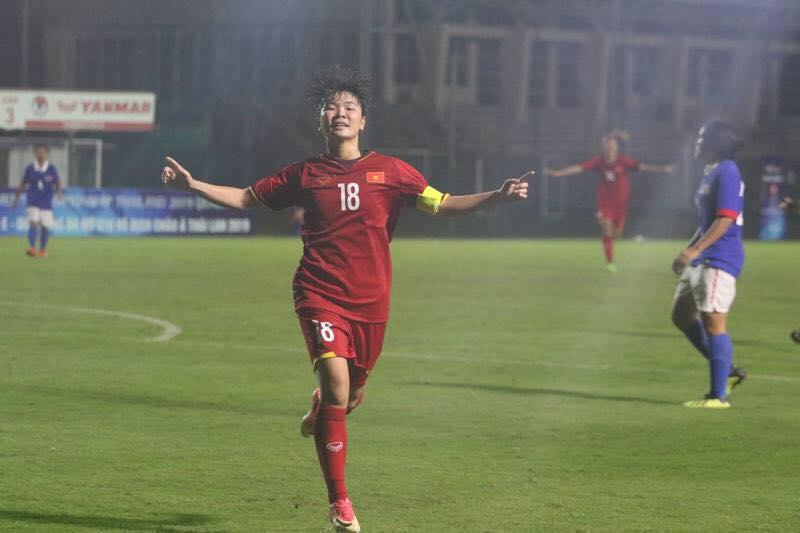 After defeating Jordan 4-0, Vietnam's U19 women's team qualified for the next round of AFC U19 Championship. The team has won all three matches, scoring 17 goals and only conceeding one.