With the development of Southeast Asia’s domestic leagues in recent years has come a marked increase in the quality of foreign players. But as strikers from around the globe converge on the region, are domestic players still capable of finding the back of the net?

As SEA nations prepare for the Asian Games, AFF Suzuki Cup, and 2019 AFC Asian Cup, here’s a look at five domestic strikers who are bringing in goals by the armful for their respective clubs. 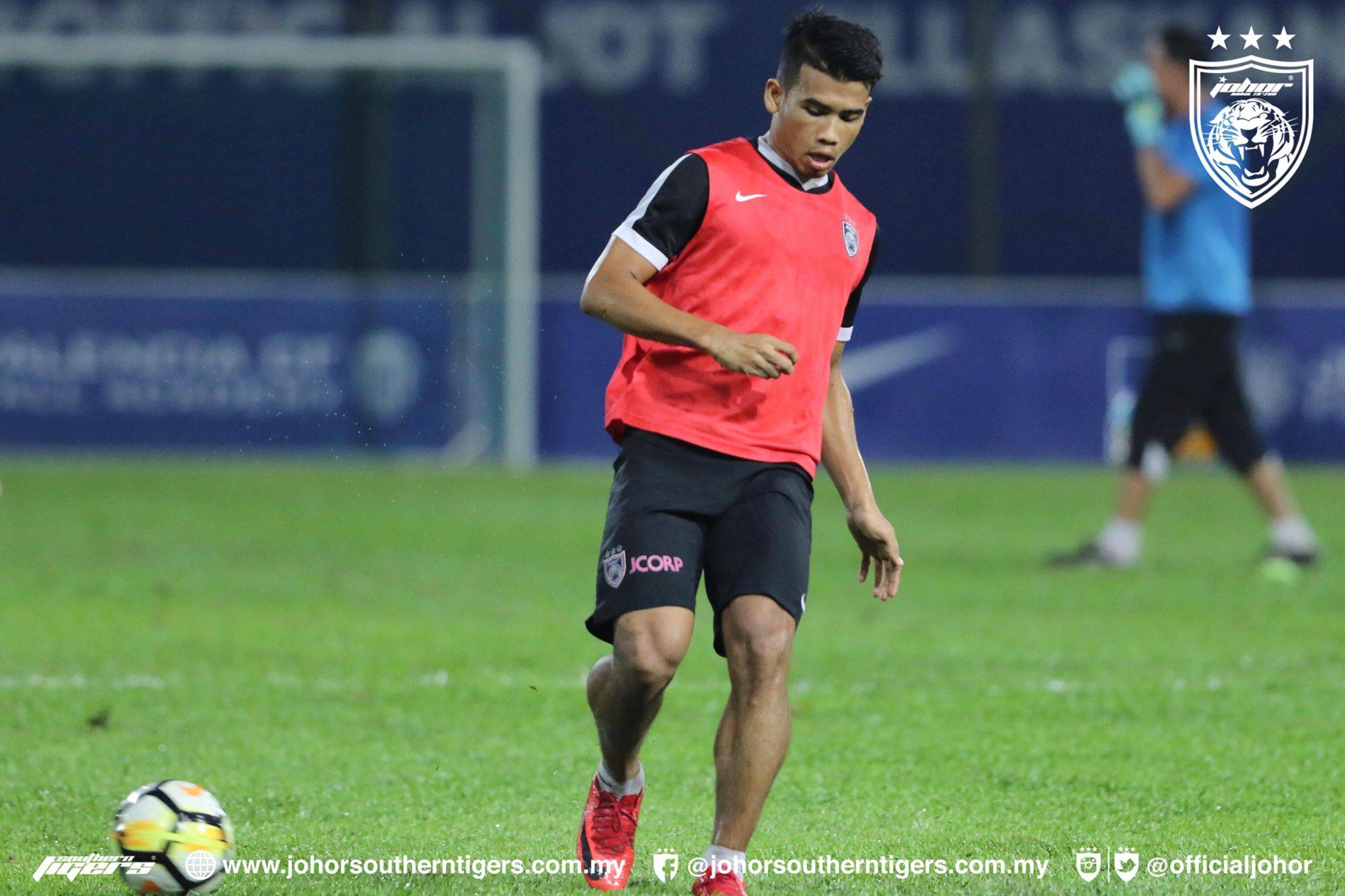 Safawi continued his fine form from January's AFC U23 Championship in China by scoring nine goals in the Liga Super as well as the Piala FA en route to helping JDT win their fifth consecutive Liga Super title. 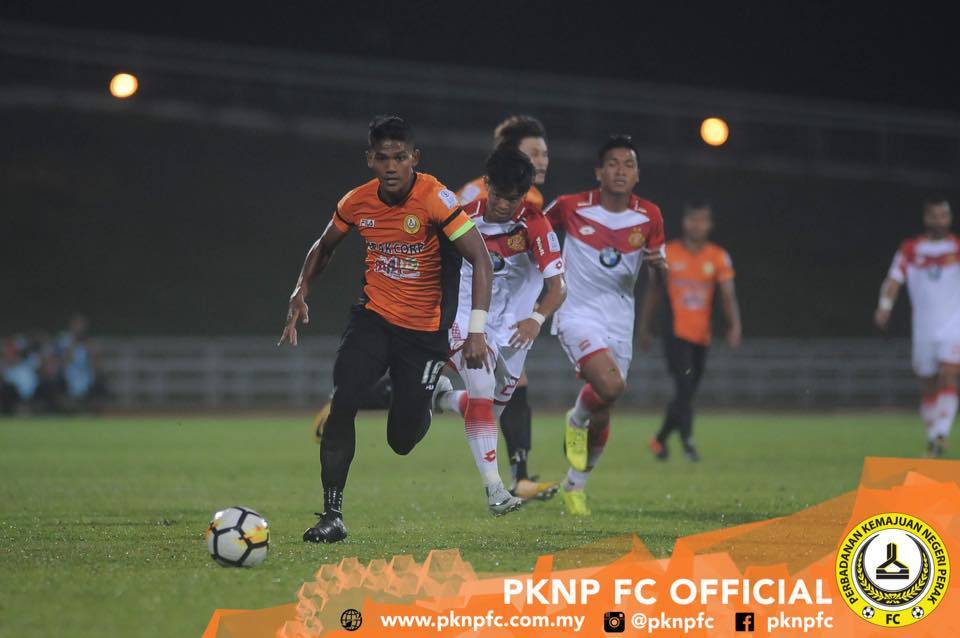 Shahrel Fikri also impressed by bagging nine goals in all competitions, including the Piala FA, where PKNP marched into the semis before losing to eventual winners Pahang. This scoring streak gained the 23-year-old a move to Thai League 1 side Nakhon Ratchasima last month. Shahrel has yet to open his account for the Swat Cats in four appearances thus far. 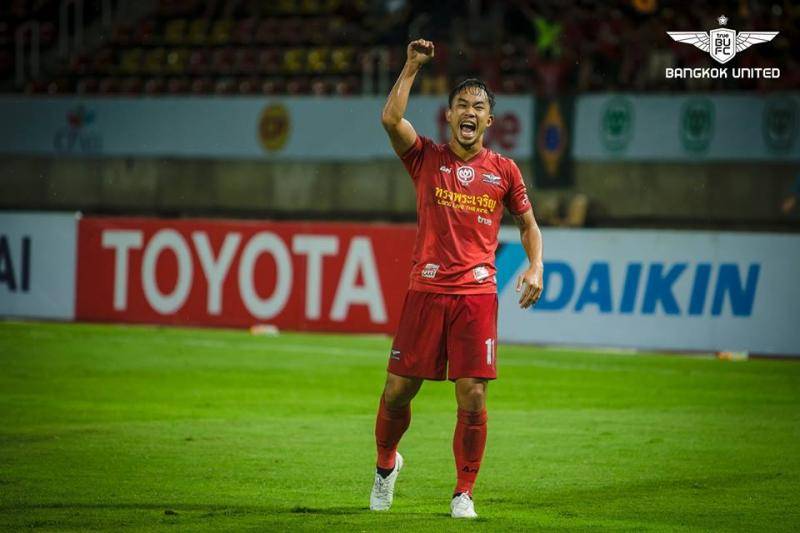 A key figure in Bangkok United FC's free-flowing attack, Sumanya Purisai has already netted 10 goals from 24 league appearances, scoring in each of the first four rounds of the season. The 31-year-old attacking midfielder has benefitted from playing in a higher position due to the departure of former Macedonia international Mario Gjurovski.

While Sumanya has impressed domestically, on the international front he'll have to compete with Consadole Sapporo star Chanathip Songkrasin for playing time as the War Elephants prepare for the Suzuki Cup and Asian Cup. 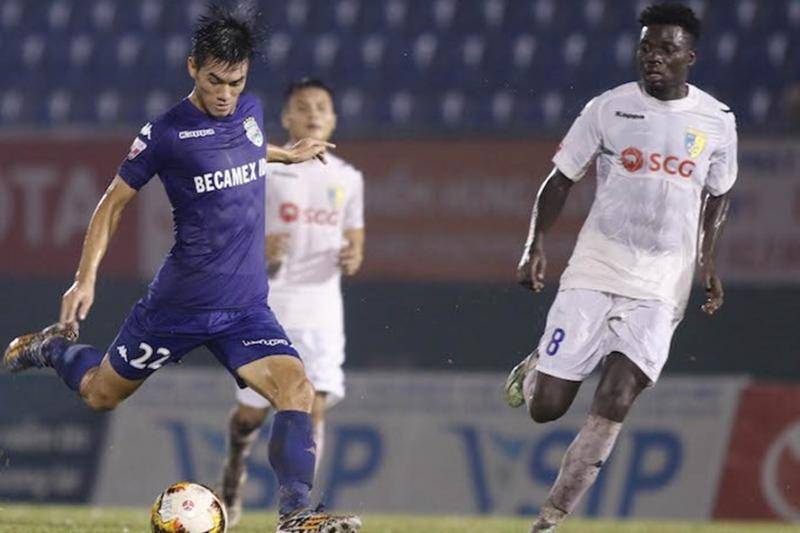 Despite missing the first few matches of the season due to a serious injury suffered in the run-up to the AFC U23 Championship, Tien Linh has come back stronger than ever with a tremendous season. As of this writing he has scored 11 goals in 13 V.League matches and is set to become one of Vietnam's most important players in the Asian Games. 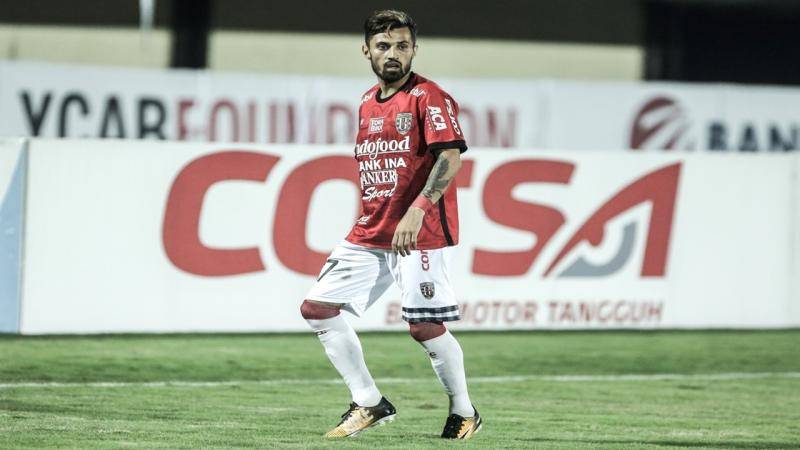 Lilipaly is simply one of Bali United's most important players this season. The 28-year-old has stepped up in the wake of striker Sylvano Comvalius' departure to the Thai League, scoring 10 goals in 18 matches for the eighth-placed side. 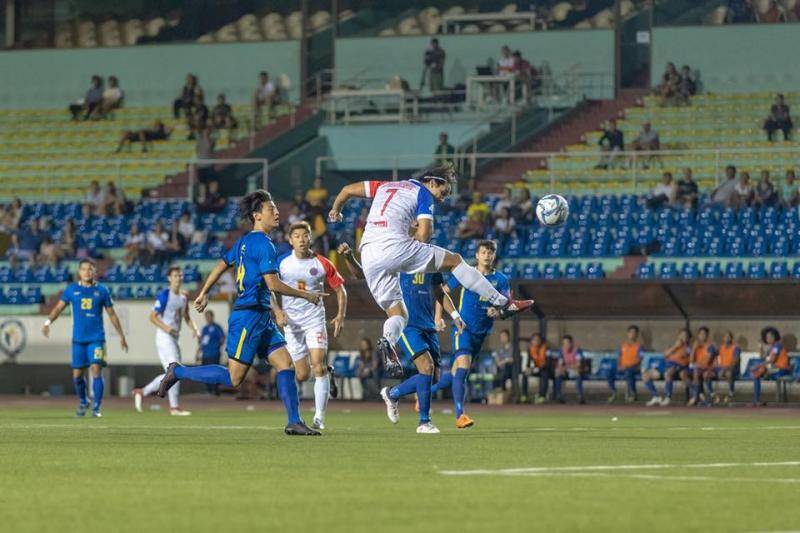 A popular name around Southeast Asia, James Younghusband is the top scoring local player in the Philippines Football League (PFL) this year. The 31-year-old currently plies his trade for Davao Aguilas, where he has already bagged 11 goals - just two shy of top scorer Bienvenido Maranon, who has 13 for Ceres Negros this season. James' brother and teammate Phil has also been in fine form, with 10 goals of his own in his account. 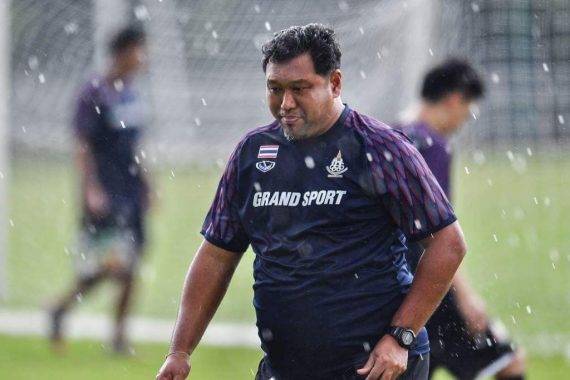