Another hot and humid evening set the stage on Wednesday for the MEIJI YASUDA J1 League’s 19th round, which saw little movement at the top of the table and a potential shift in the relegation battle.

Last-place Nagoya Grampus earned their first win since March 3’s second round with a 2-1 victory at Vegalta Sendai. The hero of the match was newly-acquired midfielder Naoki Maeda, who assisted Jo’s opener in the 30th minute before netting his own goal in the 40th.

In addition to ending the team’s 15-match winless streak, the result put Yahiro Kazama’s men just two points behind 17th-place Sagan Tosu, who fell 1-0 at Shimizu S-Pulse despite a 65-minute appearance by Fernando Torres. The lone scorer was Brazilian striker Douglas, the former Tokushima Vortis and Sanfrecce Hiroshima player who has already notched two goals since joining S-Pulse in July.

Hokkaido Consadole Sapporo edged out V-Varen Nagasaki 3-2 in a wild back-and-forth encounter at transcosmos Stadium. Jay Bothroyd scored the opener for the visitors in the 51st minute, and Shunya Yoneda’s equaliser in the 72nd was negated just three minutes later by Thai attacker Chanathip Songkrasin. After Jordy Buijs evened the score up at 2-2 with two minutes left in regulation, it was Ken Tokura who became the hero of the match with his close-range game-winner deep in stoppage time.

Consadole’s first win in five matches lifted them up to fourth place ahead of Vissel Kobe and Cerezo Osaka, who drew 1-1 with a pair of own goals at Kincho Stadium.

Leaders Sanfrecce Hiroshima demolished Yokohama F. Marinos 4-1 as Patric netted his 13th and 14th goals of the season, while FC Tokyo came from behind to defeat Kashima Antlers 2-1 through goals by Cayman Togashi and new arrival Lins. Third-place Kawasaki Frontale are now 11 points off the pace after falling 2-0 at Urawa Reds, who benefited from an early Shinzo Koroki goal and a late Fabricio effort. 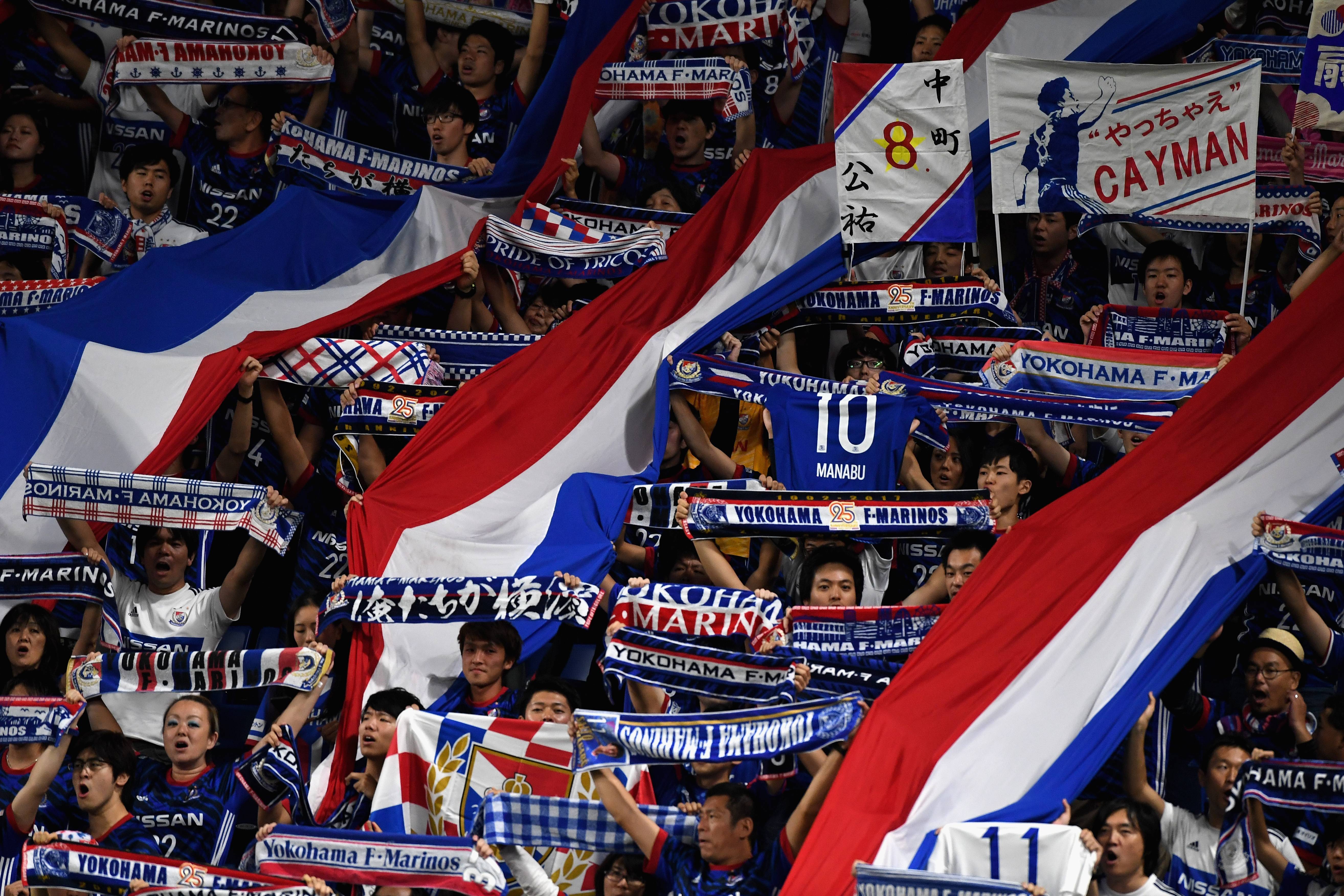