Japan national team star Shinji Kagawa could be bound for the Turkish Super Lig, according to multiple reports linking him with a loan to Istanbul-based Besiktas.

Despite a promising start to the 2017-18 season with six goals and seven assists in major competitions for Dortmund, Kagawa missed nearly all of the spring due to an ankle injury and was not considered a lock to make Japan’s 2018 FIFA World Cup squad until the late appointment of head coach Akira Nishino.

But in Russia he shined, scoring the opening penalty against Colombia in Group A and assisting Takashi Inui’s golazo against Belgium in the Round of 16.

That performance is said to have won over club president Fikret Orman, who according to Turkiye favors an acquisition of the 29-year-old over the potential signing of Belgian winger Nacer Chadli.

Kagawa himself has suggested openness to a move, but for the moment appears focused on impressing new Dortmund coach Lucien Favre after joining his teammates in training on July 30.

“[A new manager] means new experiences and new motivation,” Kagawa told Soccer King. “At my age I feel a certain responsibility and I want to play at a higher level.”

Kagawa could be nudged toward a decision by Samurai Blue teammate Yuto Nagatomo, who has quickly become a fan favorite since his midwinter arrival at Galatasaray. The reigning Super Lig champions have been interested in Kagawa since his time at Manchester United and are said to be considering a bid against Besiktas.

“Nothing would make me happier than to have [Kagawa] come to Galatasaray,” Nagatomo said at a sponsor event in Tokyo on July 24. “Whatever path he takes I want to support him.”

Besiktas have little time left to arrange a move ahead of their August 12 season opener against Akhisar, while Kagawa’s season debut for Dortmund could take place on August 20 when they travel to Furth in the first round of the DFB Pokal. 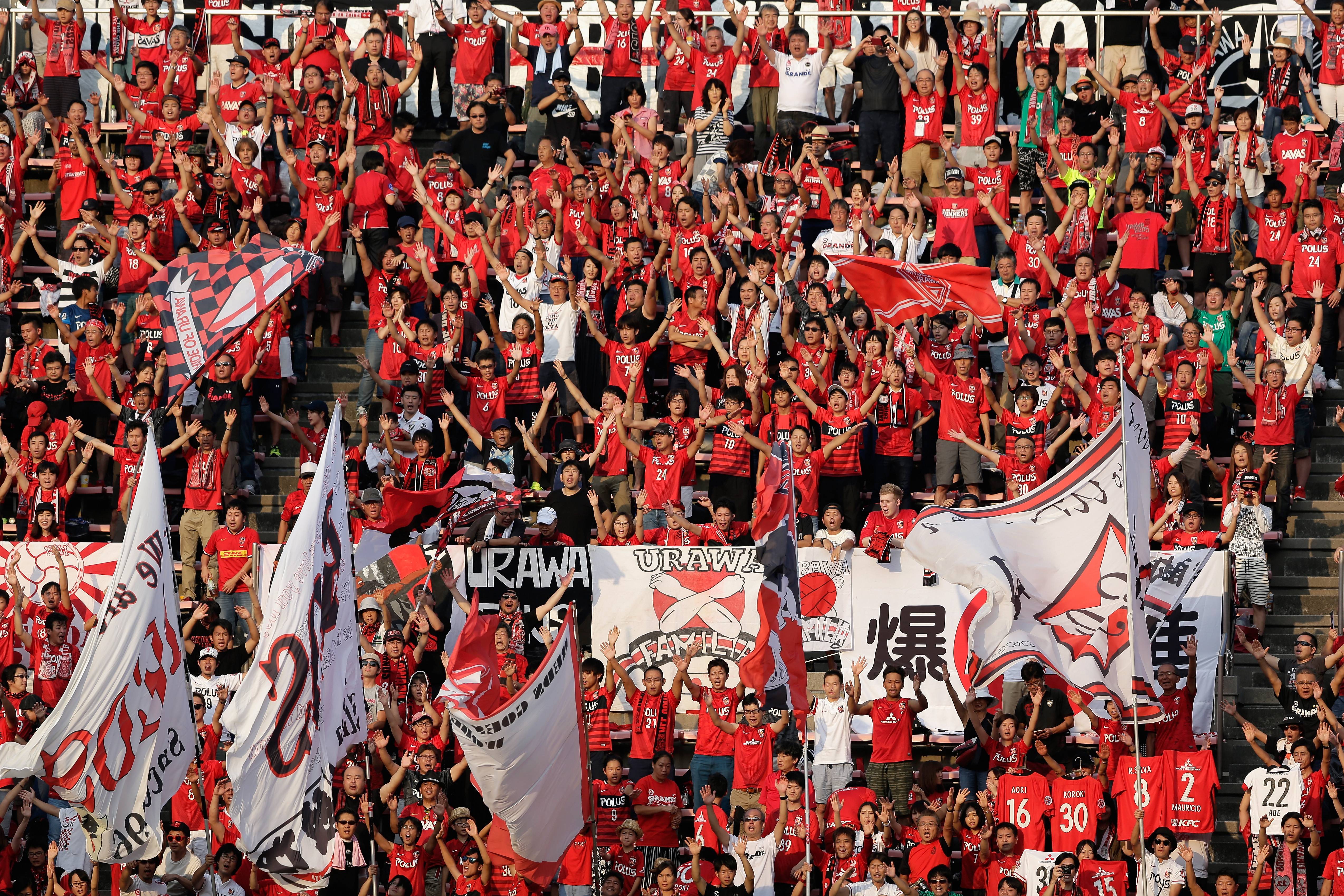 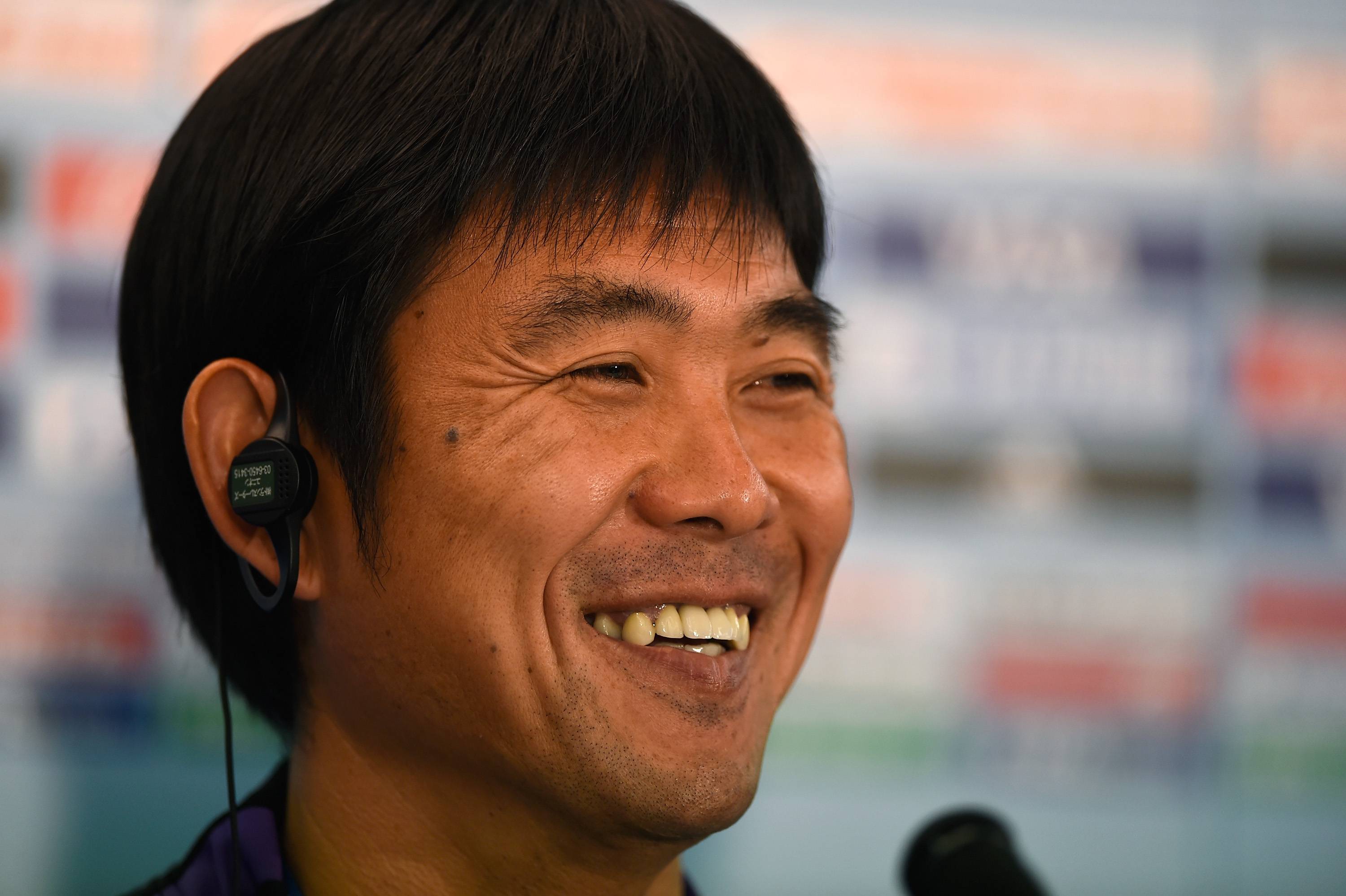