Stoke City have announced the signing of Australian goalkeeper Adam Federici from Bournemouth.

The 33-year-old agreed on a two-year deal with his new club.

Federici, is wanted to replace Lee Grant, was third choice at Bournemouth, behind Asmir Begovic and Artur Boruc.

He joined Vitality Stadium since 2015 and had one year remaining on his contract.

“He’s a player with bags of experience, with Reading notably and Bournemouth as well,” Stoke boss Gary Rowett said, as quoted by BBC.

“He’s an excellent professional, great trainer and a very good goalkeeper who we see as one of three senior keepers who need to be pushing each other.” 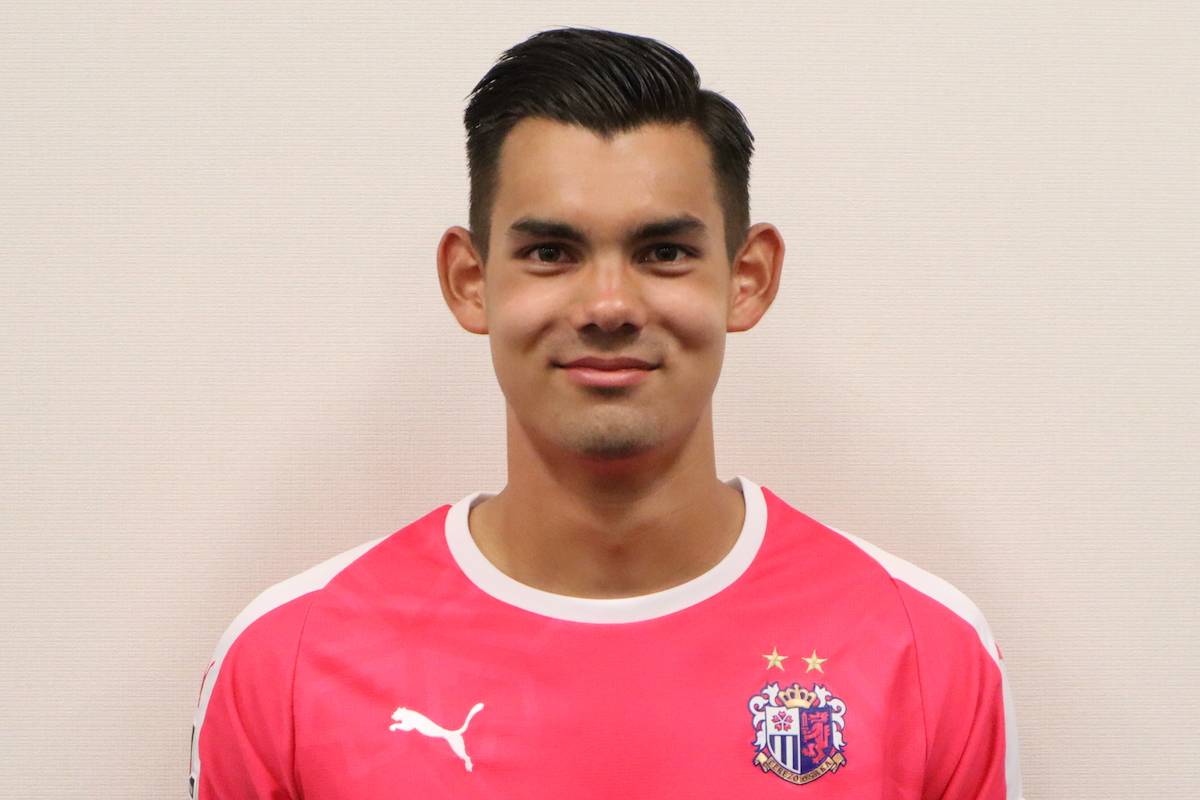 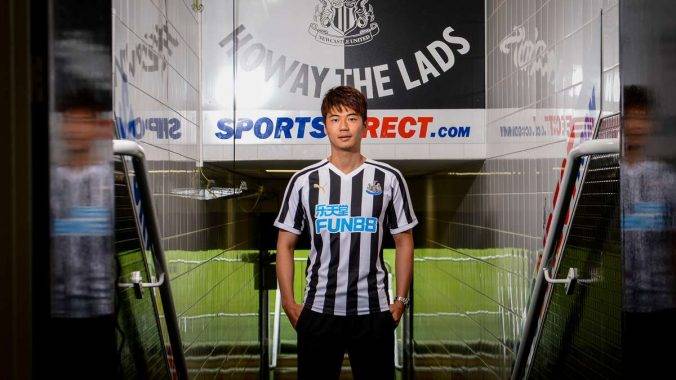 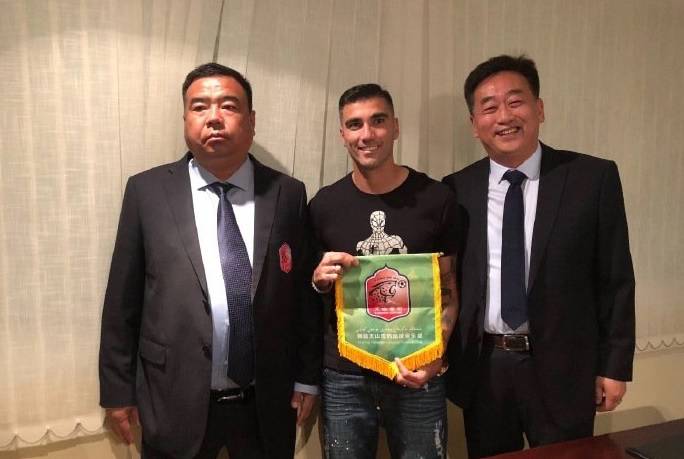