J1 League side Cerezo Osaka on Wednesday announced the signing of promising 19-year-old Pierce Waring on a full transfer from the A-League’s Melbourne Victory.

The Melbourne native, who is half-Australian and half-Japanese, flew to Osaka in May for a trial and has since returned to undergo medical tests and train with the first team.

His Japanese passport allowed the club to sign him despite already boasting the league maximum of five foreign players as well as Thai midfielder Chaowat Veerachat.

“It’s an honour to become a member of Cerezo Osaka and I look forward to meeting our fans soon,” Waring commented. “I want to give my best on the pitch and score lots of goals.”

Waring, who officially measured in at 191 centimeters and 84 kilograms, is expected to begin his J.League career with Cerezo’s U-23 side in the J3 League. The former Australia U-17 player is the second member of the Victory to make the jump to Japan this summer following Besart Berisha’s signing with Sanfrecce Hiroshima last month. 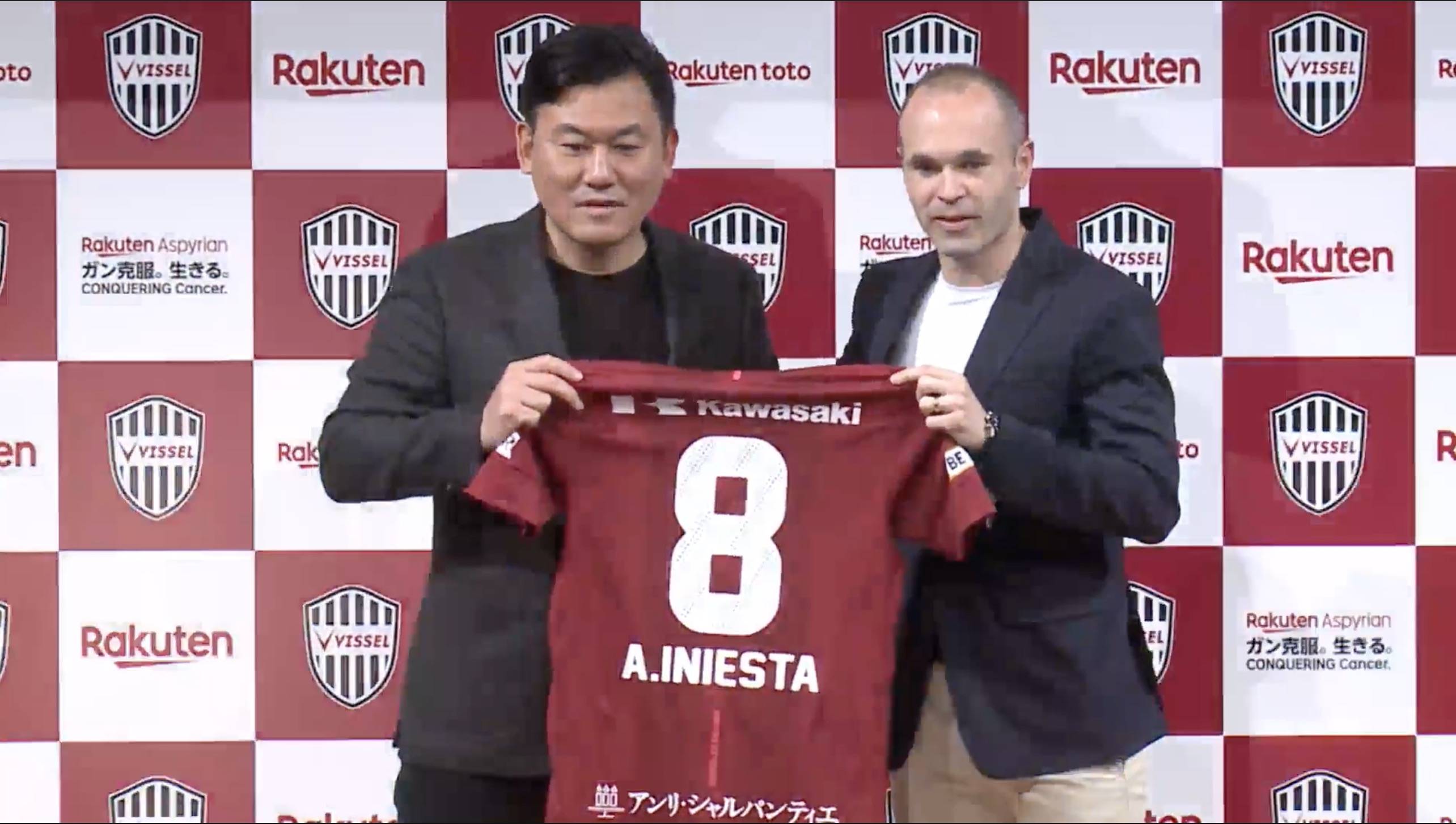 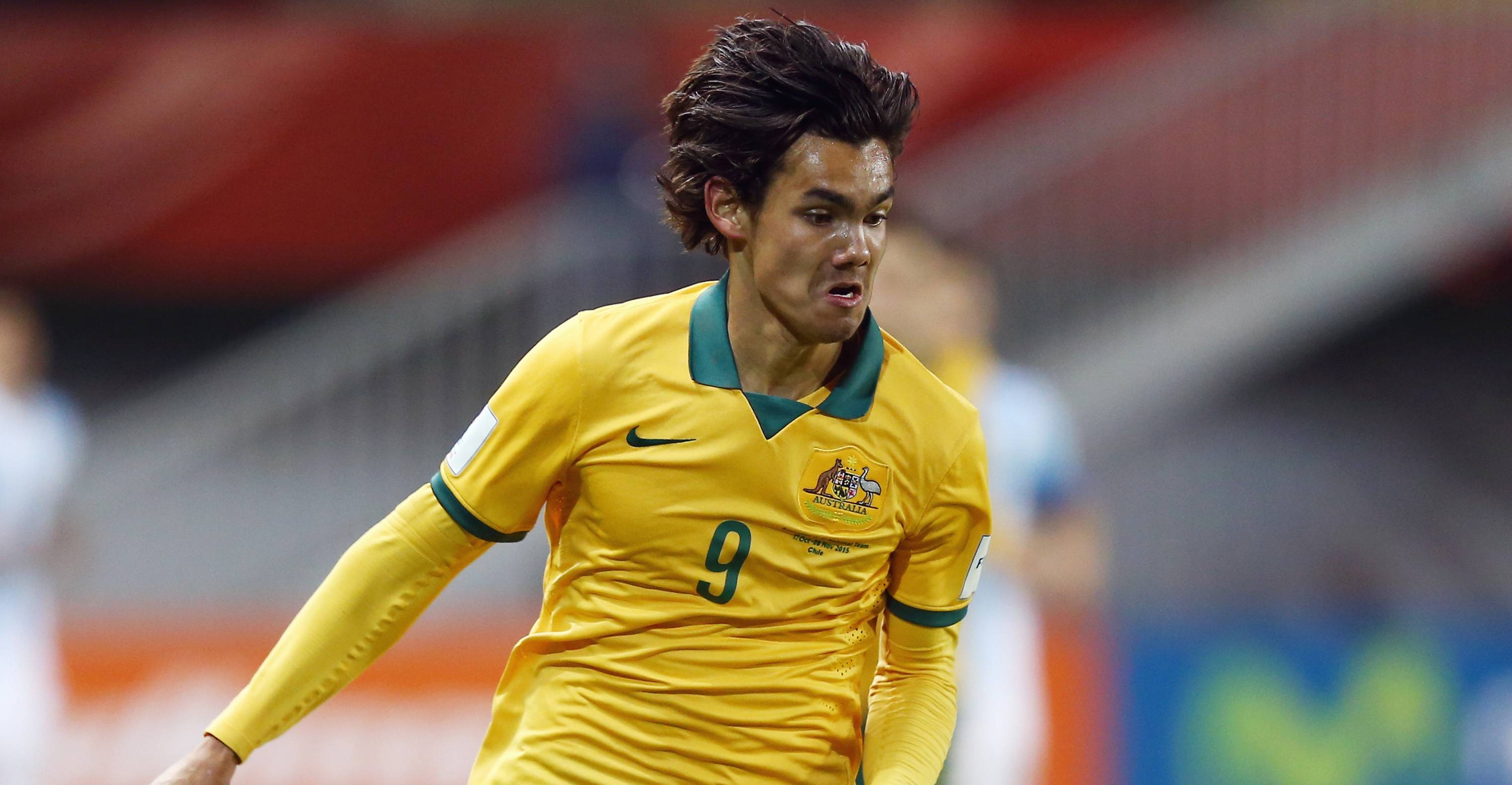 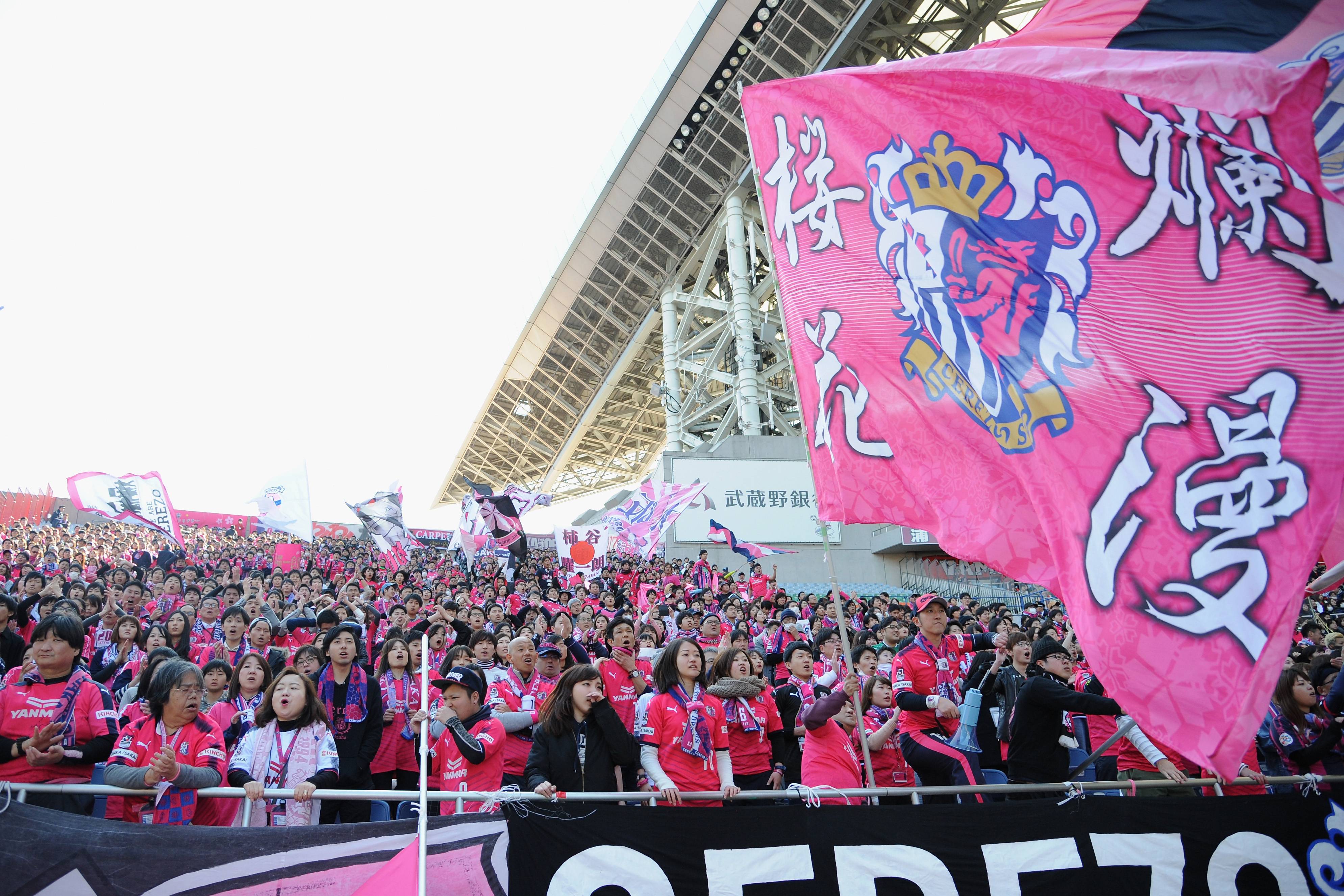