As reported by AFP, Reyes joins on a reported free transfer from Cordoba in Spain’s second division to China’s second-tier Xinjiang Tianshan Leopard.

His new club are in bottom half of China’s second league, having failed to win a match in 13 games and scoring just four goals at this time.

Announcing his signing on Weibo, Xinjiang Tianshan Leopard said that the veteran star “will arrive in China in the near future and meet the team to compete in the remaining games of the season”.

Reyes spent two and a half years at Arsenal before joining Real Madrid as he helped them win the La Liga.

The 34-year-old went on to play for Atletico Madrid, before making the move to Portugal to play for Benfica, then rejoined Sevilla before going to Espanyol. 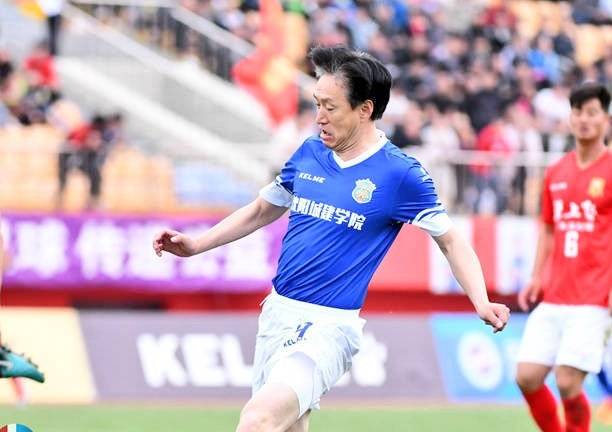 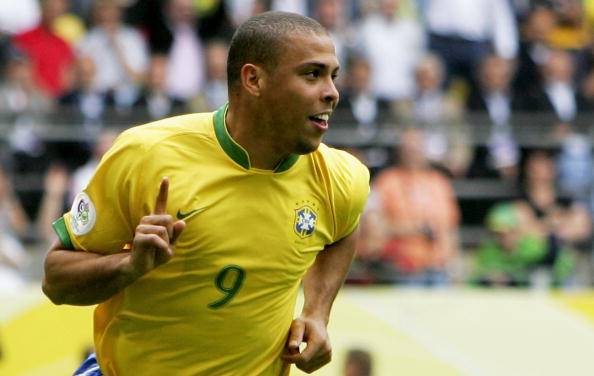 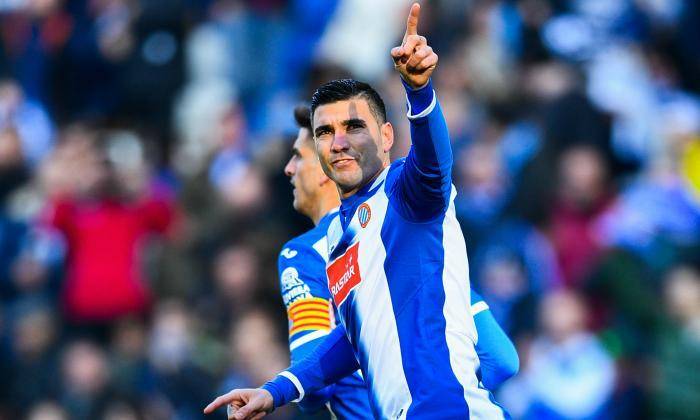