Brazilian legend Ronaldo believes China can compete on the world stage if the country continues to invest in their youth football structure.

Ronaldo was recently in Shanghai in some social football activities at Shanghai with a local business group.

“We won 4-0. Roberto Carlos scored a fantastic goal from a free kick,” recalls Ronaldo on the 2002 World Cup group stage game between Brazil and China, in which the 41-year-old netted Brazil’s fourth goal in the 55th minute.

“I think China can improve a lot in football. I started playing very young. So (Chinese) kids have to start playing football from an early age and practice more,” Ronaldo said when asked about the future prospect of Chinese football, as quoted by Shine.cn.

“If they do that now and continue to do so, there will be a big generation of players ready to come through. It just takes time for that to happen.

“The Chinese clubs have bought and brought a lot of big names into the country, including Brazilian players, who have helped raise the profile of China’s football.

They have also helped to improve local players because they have a rich experience of playing in other big leagues in world football.” 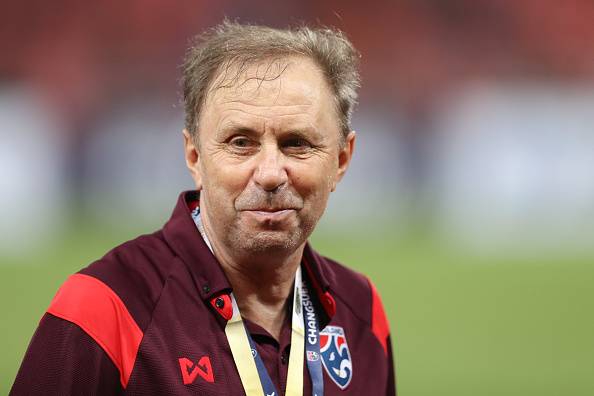 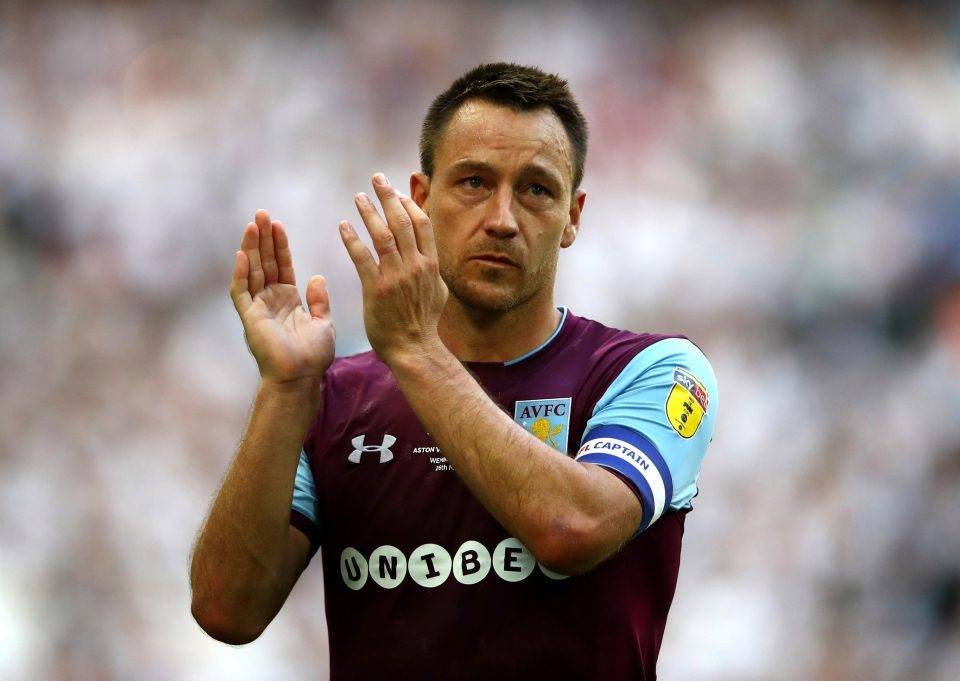 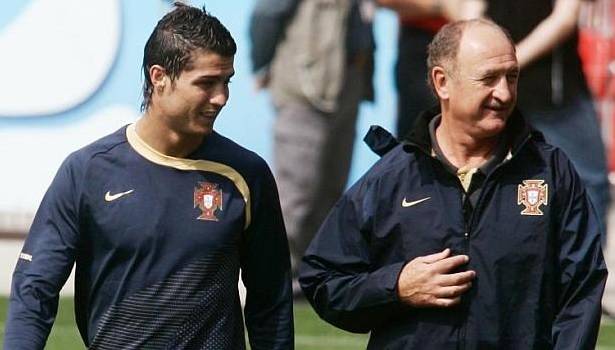