Ronaldo, 33, is still in fine form as he has scored 37 goals in 35 games in all competitions for Madrid this season. He is now trailing rival Lionel Messi by just three goals in the race for the Golden Boot.

There has been reportedly significant interest in Ronaldo from China. Earlier this year, Chinese Super League powerhouse Tianjin Quanjian were rumored to seduce the Portuguese international with a huge contract, though he shut down the speculations by insisting he wanted to stay in Real Madrid.

However, speaking to Esporte Interativo, Luiz Felipe Scolari, who had worked Ronaldo in Portugal national team,  has revealed that the five-time Ballon d’Or winner asked him about life in China on several occasions.

“I gave him all the detail. And we also have to understand that China is a different proposition for each player.

“Cristiano Ronaldo has brands, an industry. And China is the largest country in the world.

“Then I told him what I always say: who receives an opportunity has to go to China.” 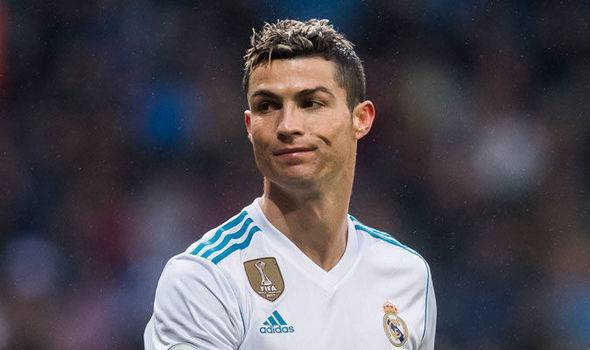 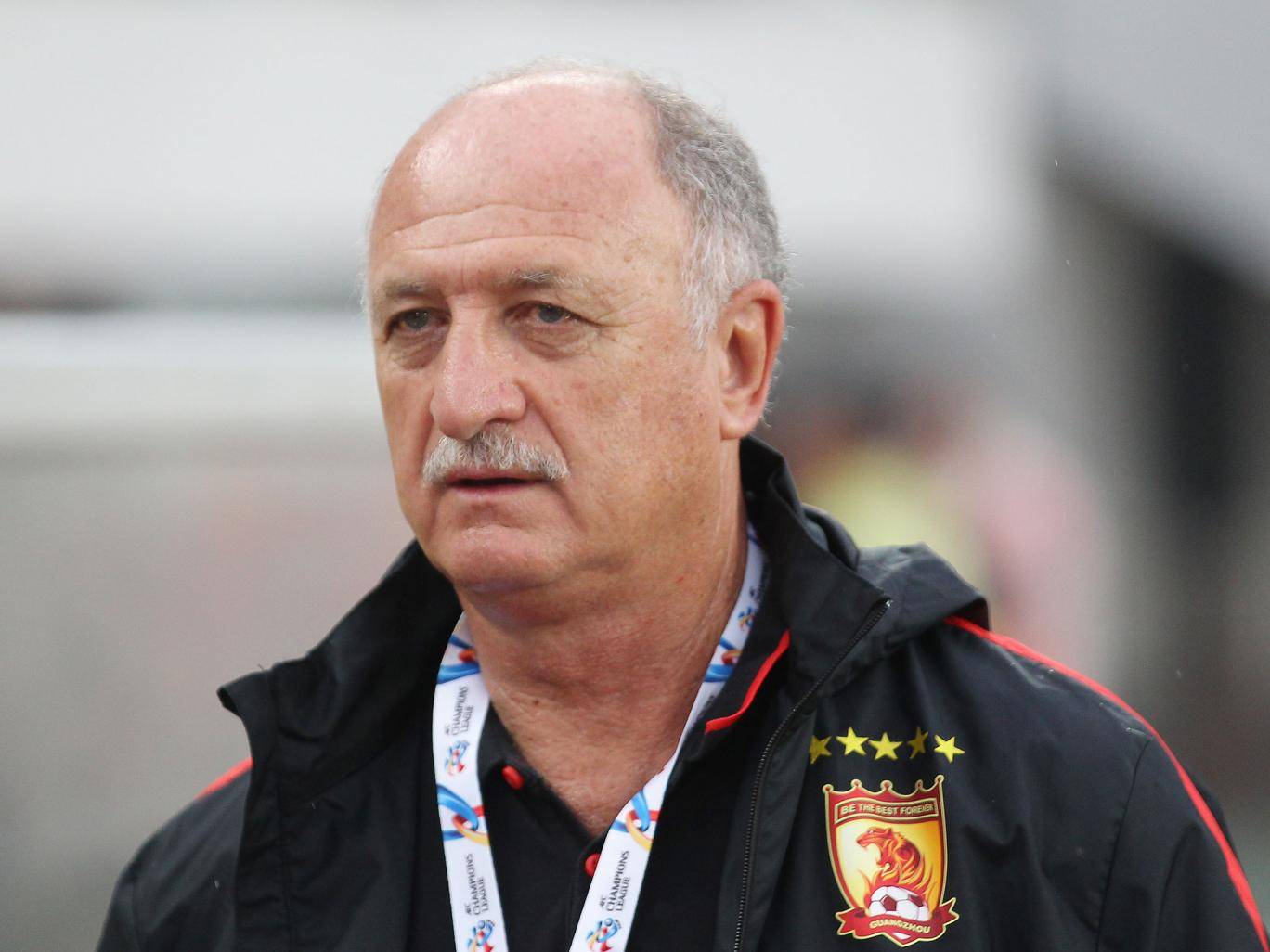