Ki’s contract with Swansea City since August 2012 was set to expire on July 1 this year, and he had stated that it would not be extended. As he said, his transfer has been confirmed on June 30 when Newcastle announced South Korea’s midfielder would join the team.

“It was an easy decision to bring him here. I’m pleased to welcome Ki to the club,” said Newcastle’s head coach Rafael Benitez who has earned supporters’ trust with the EFL Championship trophy in 2016-17.

“He is the captain of his country, a good character and he will be a good addition to the squad.”

Ki did not hide his joy, either. The 29-year-old midfielder said, “I’m so pleased I can join the club. I was always pleasantly surprised when I came to St. James’ Park to play against Newcastle; there is a great atmosphere and the passion from the fans is a great support to the players.

“Everyone knows how big this club is so I’m really looking forward to playing with my teammates and for the fans.”

Ki’s contract will expire in summer of 2020. The 29-year-old midfielder had been a key player in Swansea City with two goals and three assists in 32 games. 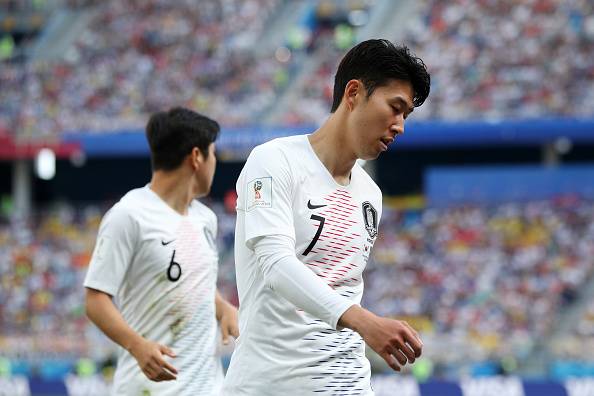 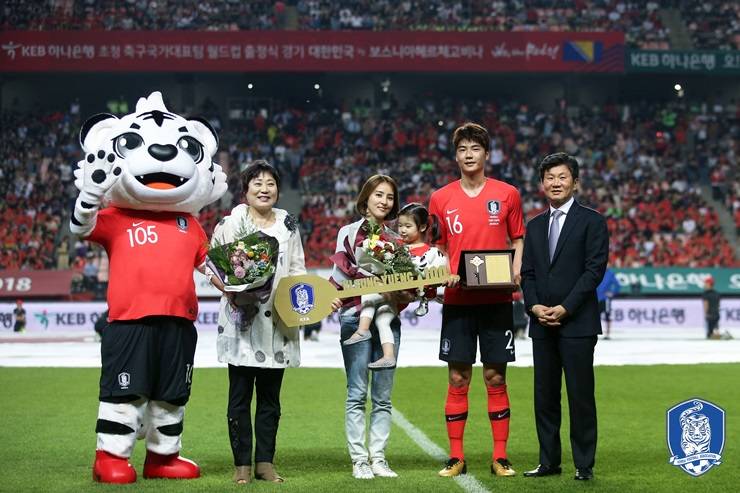 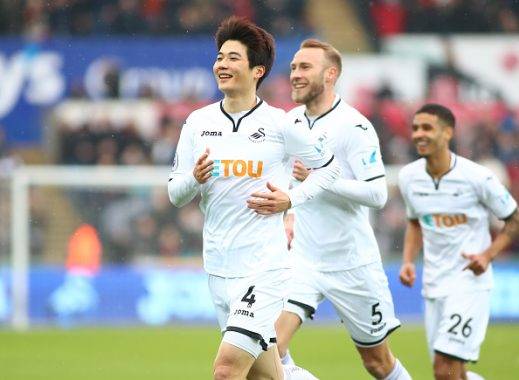 Ki Sung-yueng Took Swansea City out of the Relegation Zone