Victory over the defending champions Germany may still not be enough for some fans.

South Korea made history by becoming the first Asian team to defeat Germany in World Cup. With two goals that came in the second-half stoppage time, the team earned three points and managed to finish the third in the group ahead of Germany.

When the team returned home four years ago, some fans threw yeot, Korean traditional sweets, at players, a commonly known insult in their culture, to express their disappointment with the team’s horrendous performances in the 2014 Brazil World Cup.

However, with the historic victory in the last match against Germany, many expected the atmosphere to be different, which happened in the end. The team received a warm welcome upon their return from Russia on June 29.

Yet, a handful of fans threw eggs at the players as they were not happy with the fact that the team could not make it to the knock-out stage.

Currently, many supporters are upset and urging the police to investigate this incident. 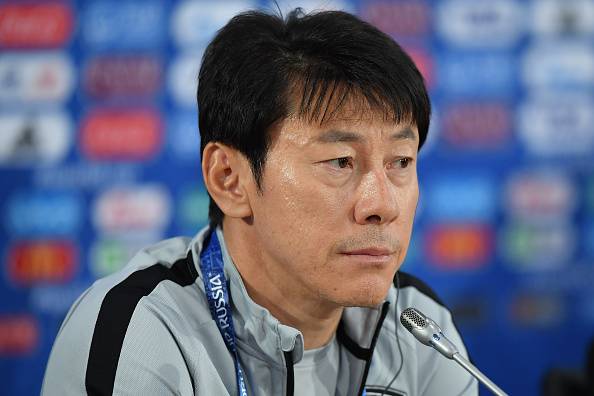 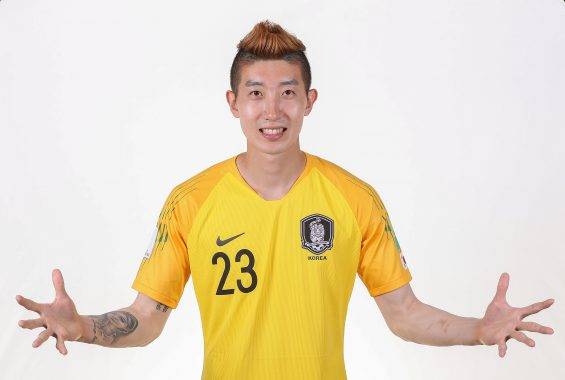 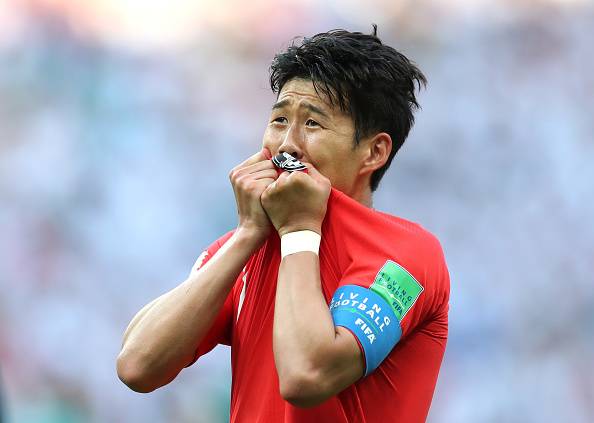 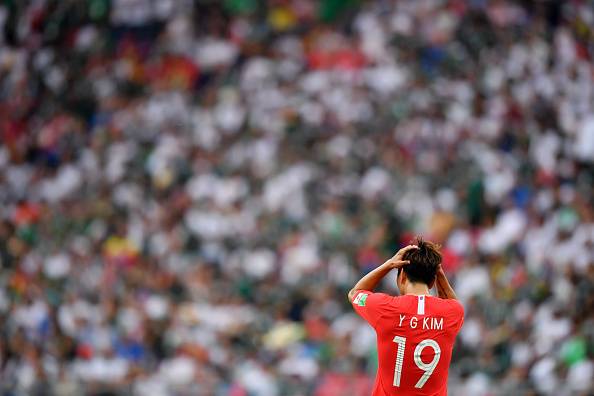