The four-time World Cup champions needed to win in their final group F match to advance to the last 16. However Joachim Loew’s men wasted a series of chances in a tense match that saw South Korea players had built a tight defense.

It was not until the stoppage time that the Taeguk Warriors got their reward when Kim Young-gwon struck from close range. Kim was ruled offside at firsthand, but the offside decision was overturned by the video assistant referee and the goal was awarded to South Korea.

Three minutes later, when Manuel Neuer left his goal to help in the attack, Son Heung-min raced clear rolled the ball into an empty net.

The result coupled with Sweden’s 3-0 win over Mexico in the other group match meant the Swedes and Mexico progressed to the round of 16, leaving Germany to be the third straight reigning champion to be knocked out in the group stage at the next World Cup, following Italy and Spain.

It is also the first time since 1938 that Germany team has not advanced beyond the first stage of the World Cup.

With this historical win, Shin Tae-young and his side stood at the third position of Group F, with Germany finishing bottom. 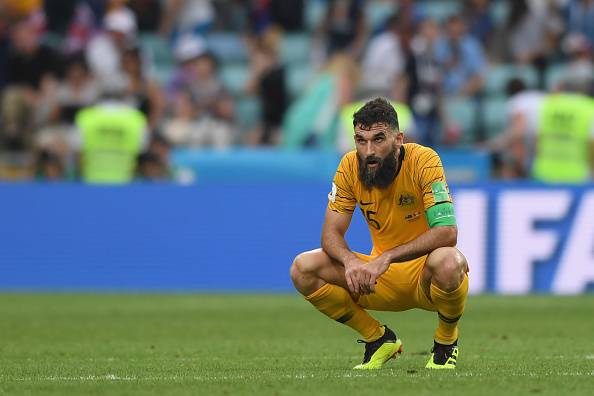 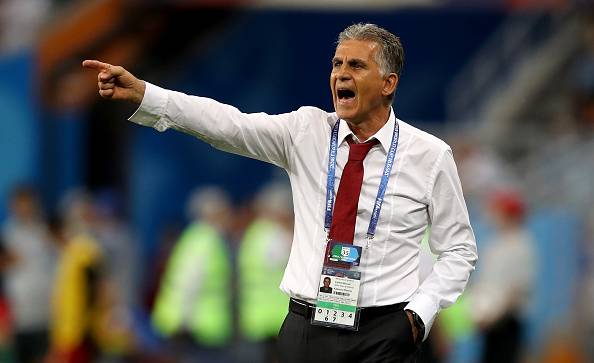 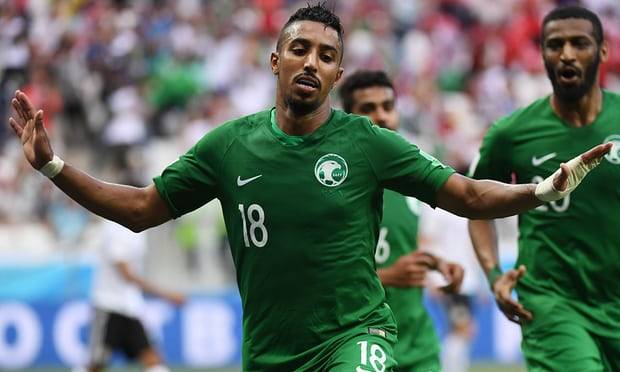