The first edition of the Football Tribe Academy has come to a successful conclusion this month as participating students finish their 10-lesson course to football journalism and web media.

Over a dozen students in Japan, Indonesia, Malaysia, and Vietnam have completed the curriculum, which featured Tribe instructors and guest lecturers discussing topics ranging from news production and analysis to media ethics and match coverage.

On May 27, Football Tribe Japan’s class attended a Nadeshiko Challenge League match between Sfida Setagaya FC and Iga FC Kunoichi at Ajinomoto Stadium West Field. The match ended in a 0-2 result for the visitors in front of over 700 attendees. 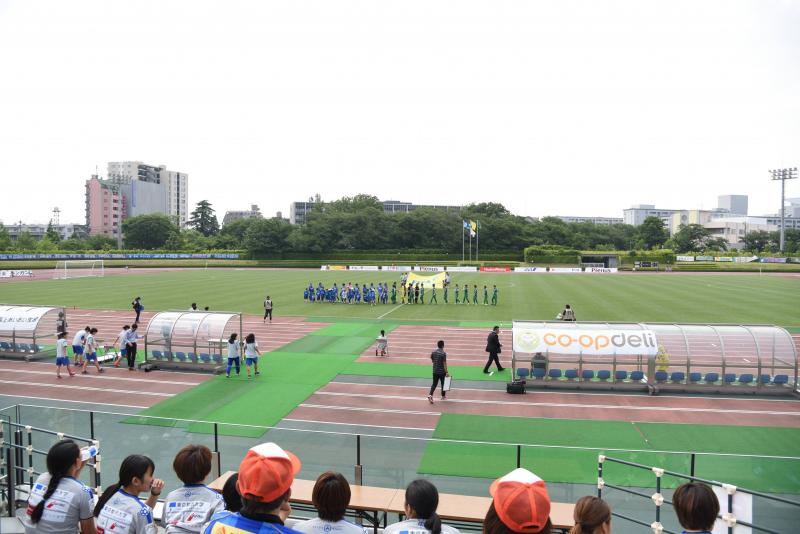 Following the match, students were given an opportunity to interview Sfida captain Shiho Hara and prepared articles as part of their coursework. It was a chance for the students not only to interact with a player, but to collaborate with each other and understand the process of covering a match. 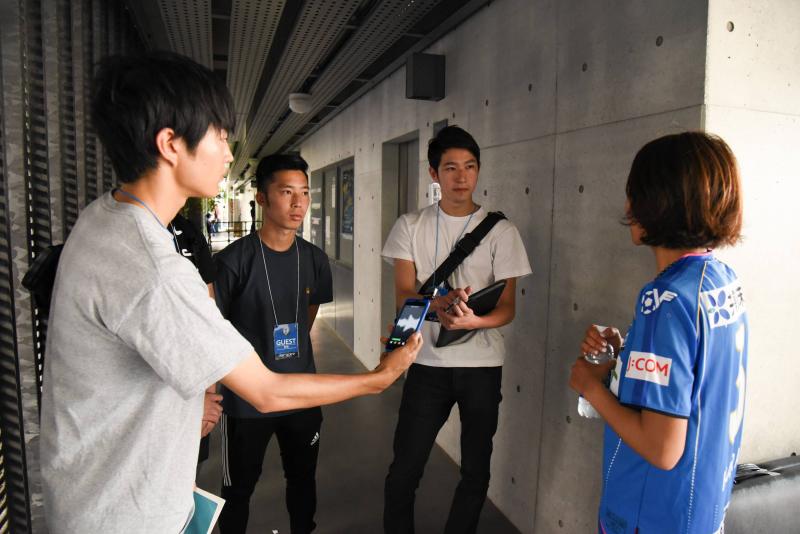 Students in Vietnam also had the chance to interview local players following a V-League match between Hanoi FC and Sanna Khanh Hoa, while classes in Malaysia and Indonesia will complete their field trips following the conclusion of the Eid holiday period. Several promising participants in the Academy have also been invited to participate in Football Tribe’s coverage of the 2018 FIFA World Cup.

After a fantastic inaugural class, Football Tribe is excited to continue to pair with local clubs for future Academy courses, including the upcoming Fall 2018 class which will open enrollment later this summer. 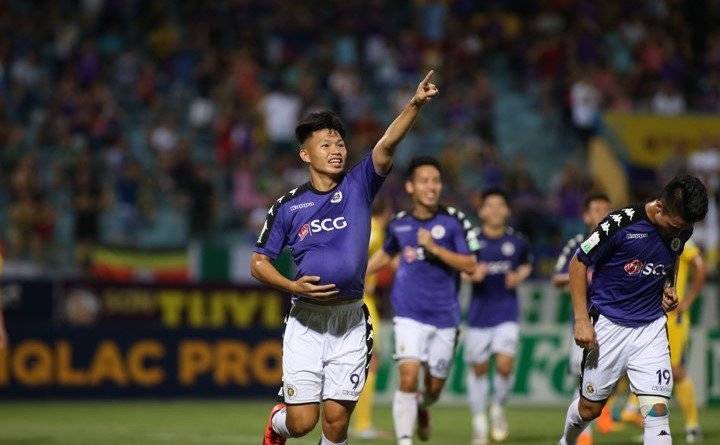 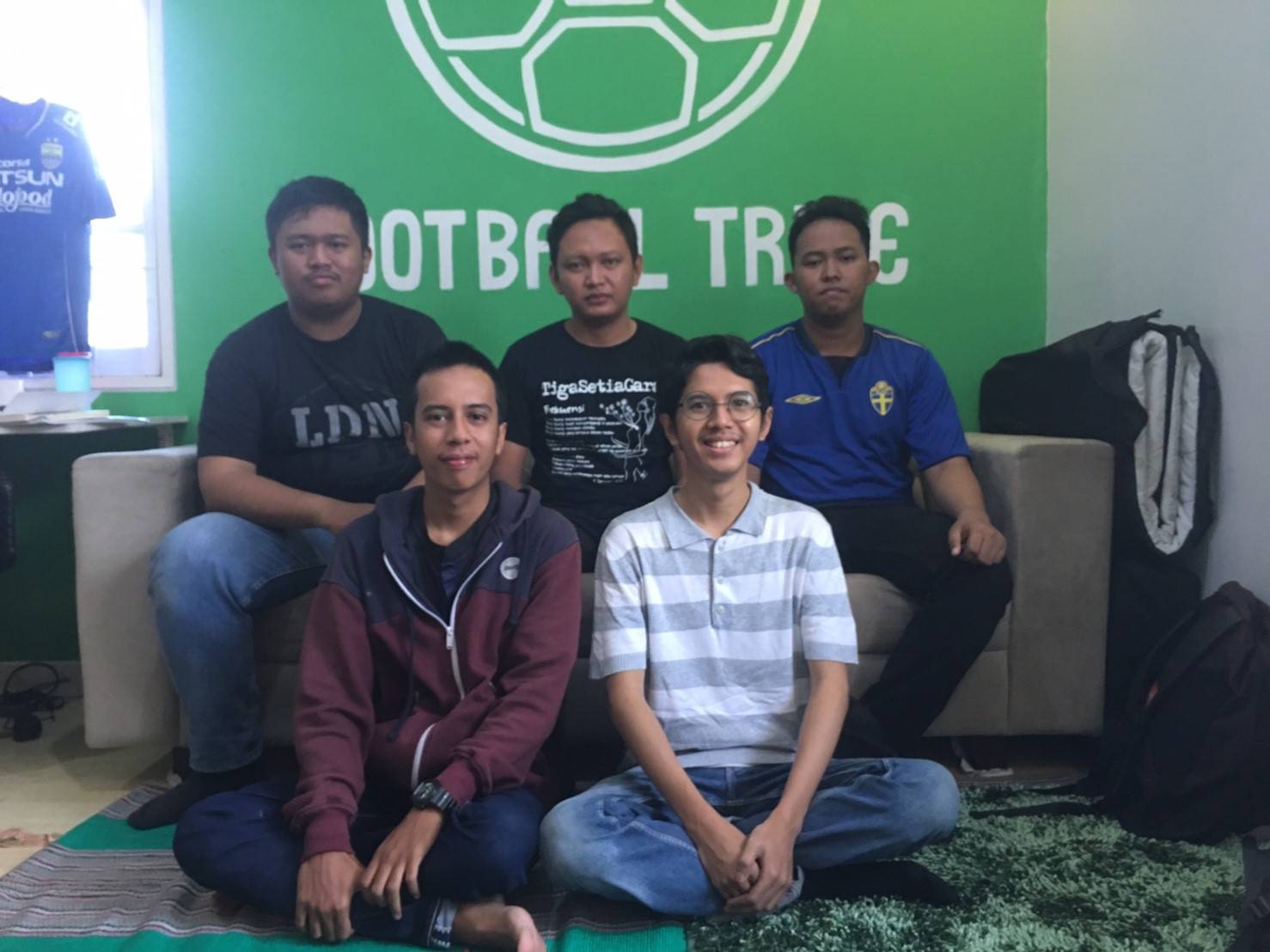 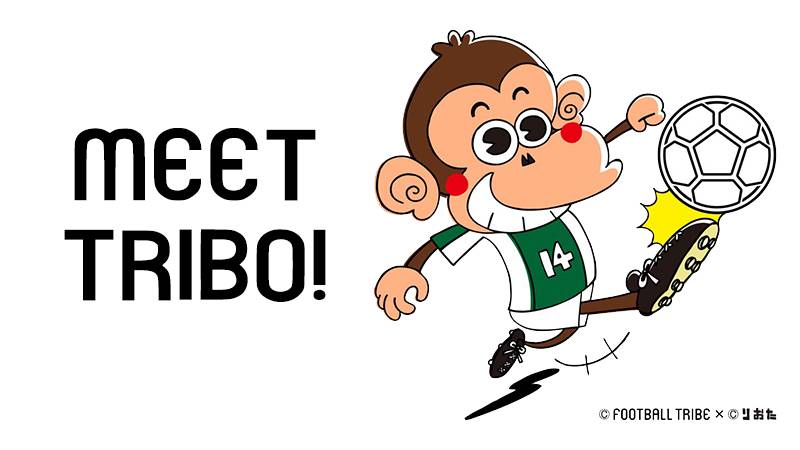