The Football Tribe Academy is now in full swing, as 20 students in four countries began their lessons in the last two weeks.

A combination of intensive educational course and internship, the Tribe Academy was founded to empower Asia’s next generation of journalists and give them the knowledge and experience they need to get a head start in the rapidly-evolving world of football media. 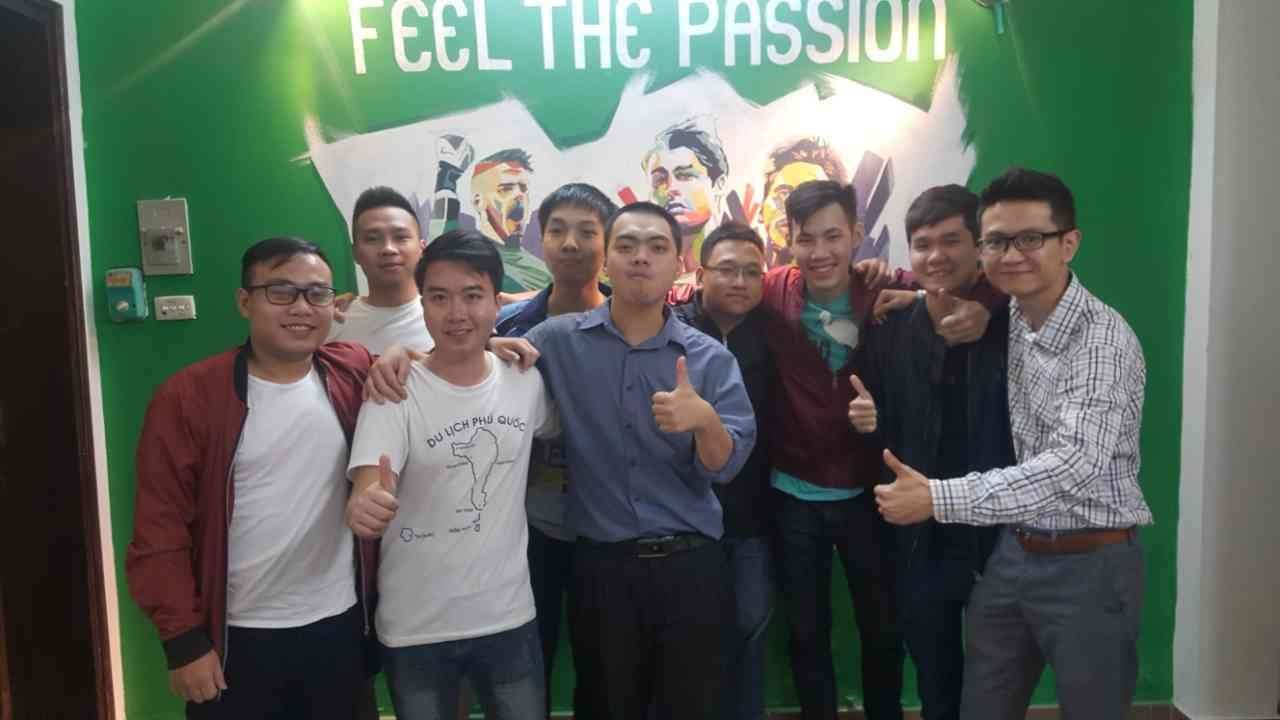 Students in Indonesia, Malaysia, Vietnam, and Japan have already learned about the basics of football media and over the coming weeks will dive into article-writing, coverage of domestic and international football, media ethics, and other important subjects.

Each edition will also arrange for students to gain valuable experience by covering local matches and interviewing players. 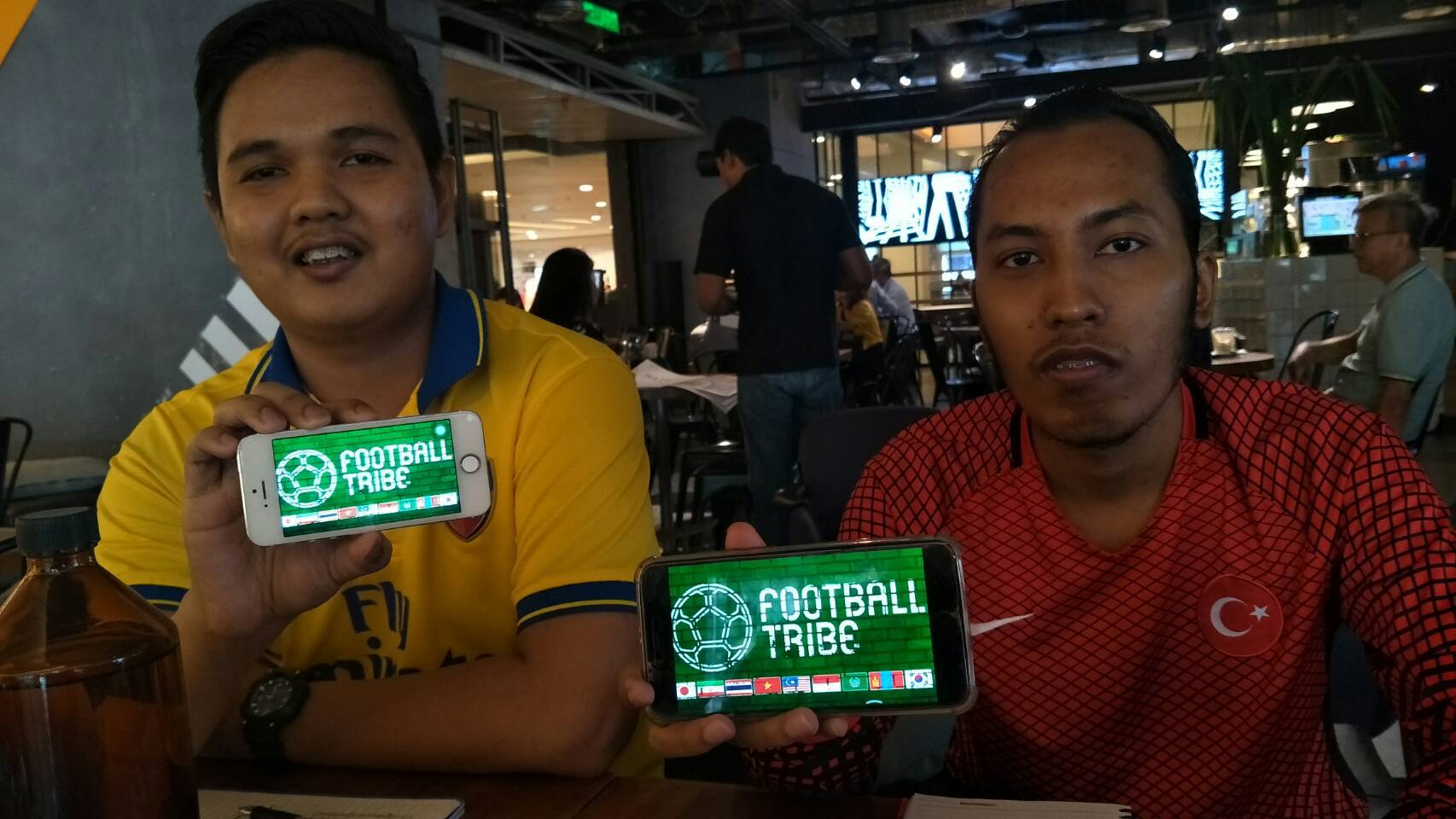 The Academy will expand to other regions soon, including South Korea where it will be taught as a two-week intensive course at the Football Fantaeseum in Seoul over the last to weeks of May. Football Tribe Thailand, one of the network’s four founding editions, will open their Academy sometime this summer. 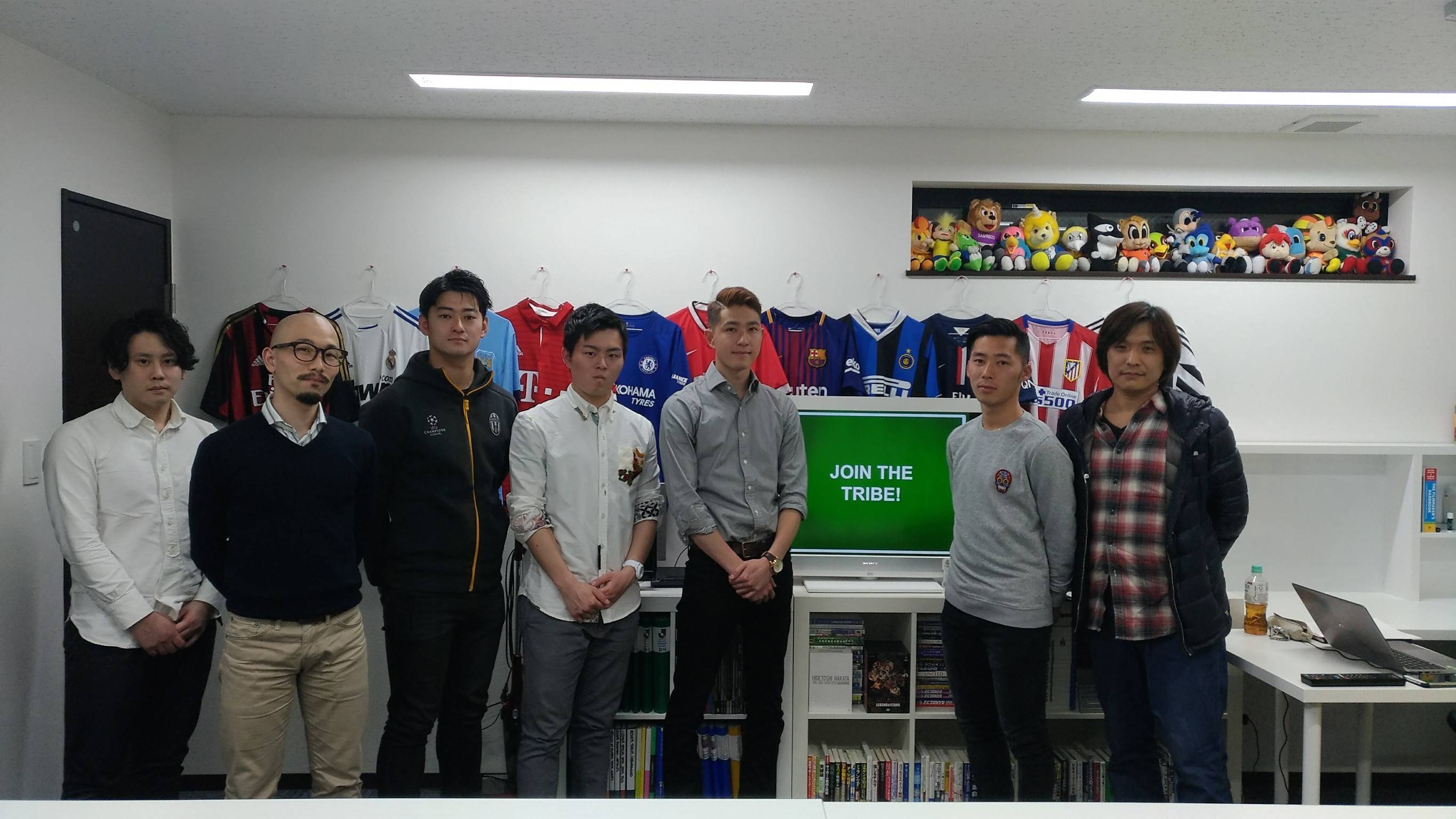 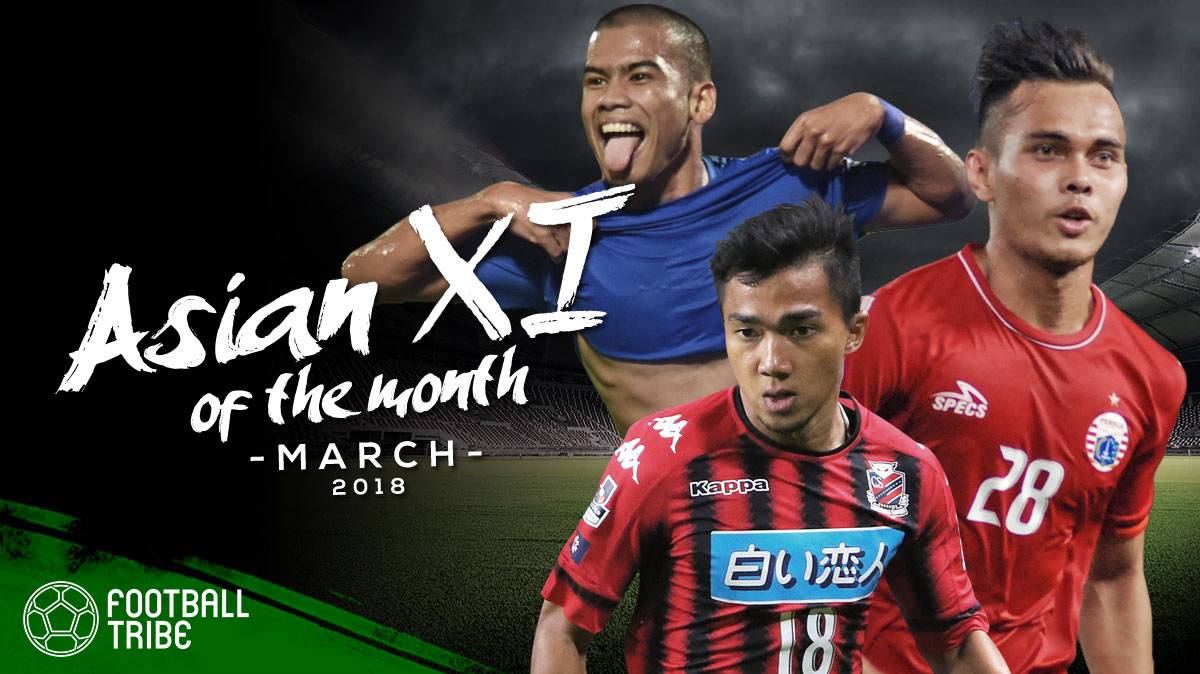 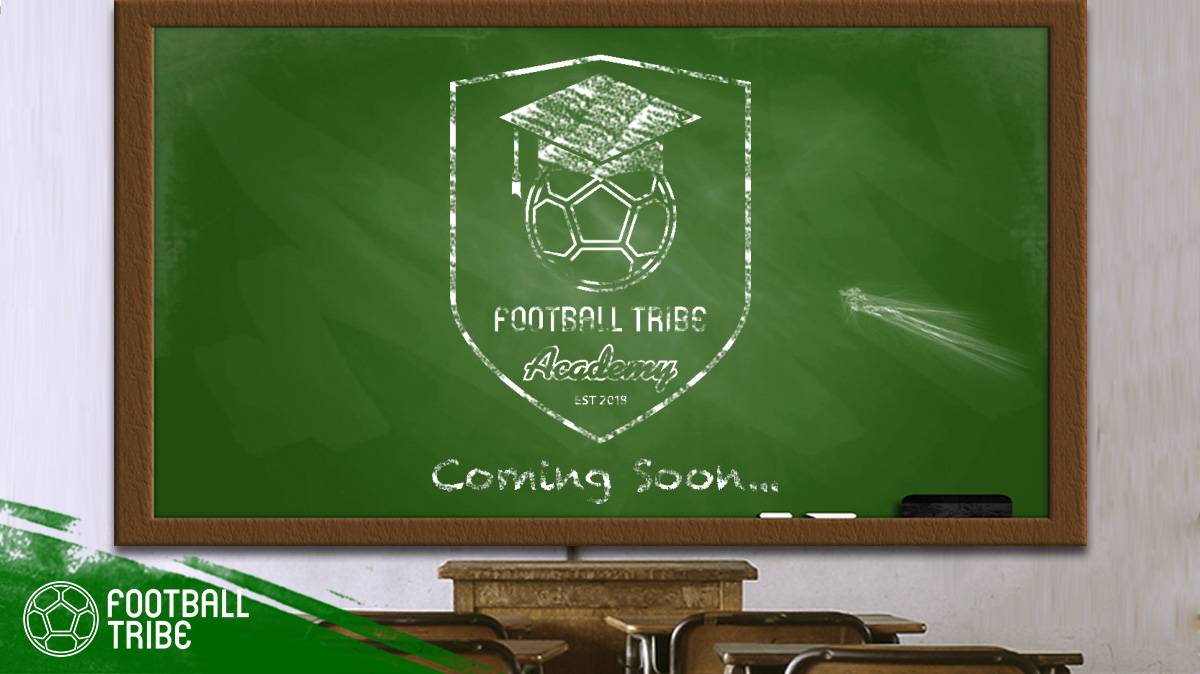 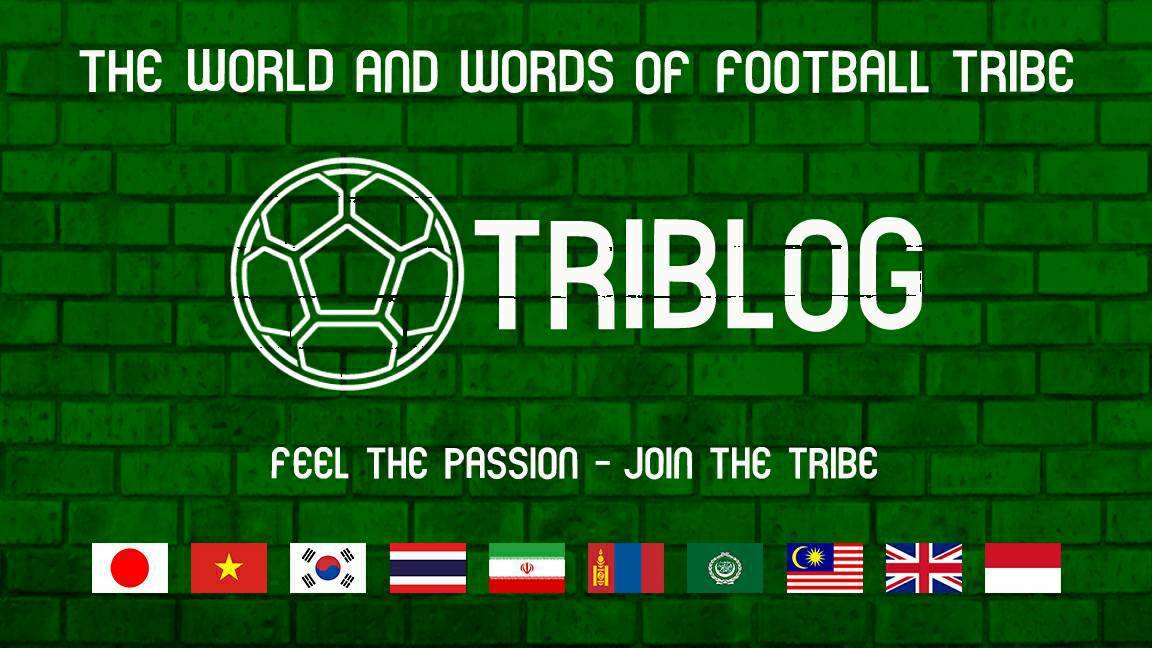 Feel the passion? Join TriBlog – The World and Words of Football Tribe