Nishino has spent the last two years as the JFA’s technical director but is most well-known internationally for the ‘Miracle of Miami,’ when he managed Japan’s Olympic team in a memorable win over Brazil in the 1996 Atlanta Olympic Games.

The 63-year-old also helped Gamba Osaka through their most prestigious era, winning the 2005 J1 League as well as the 2008 AFC Champions League.

“During and after the March friendlies against Mali and Ukraine, there was a drop in communication and a loss of trust. We evaluated Halilhodzic comprehensively and made our decision,” JFA chairman Kozo Tashima told reporters. “We want to improve our chances of winning at the WC even if by one or two percent, and we decided to pick the staffer who is most familiar with the team.”

The decision puts the Samurai Blue in a potentially perilous state just two months before the start of their 2018 FIFA World Cup campaign.

“It’s because of this timing that we went with Nishino,” Tashima explained. “If [we had made the decision] earlier we might have gone with another coach.

“There’s a risk to changing the head coach, and a risk to not changing. We discussed and debated all of our options. If there was some sort of magic that would guarantee a better team after changing head coaches we would have gone with that.”

As reported early in the day by local media, Tashima also revealed that he visited Halilhodzic in France to deliver the news in person.

“He was surprised, and certainly upset. There was some anger (when I told him). He questioned why we made this decision now,” Tashima recounted.

Nishino, who is assembling his staff after the dismissal of Halilhodzic’s assistant coaches, is scheduled to address domestic media on Thursday, April 12. 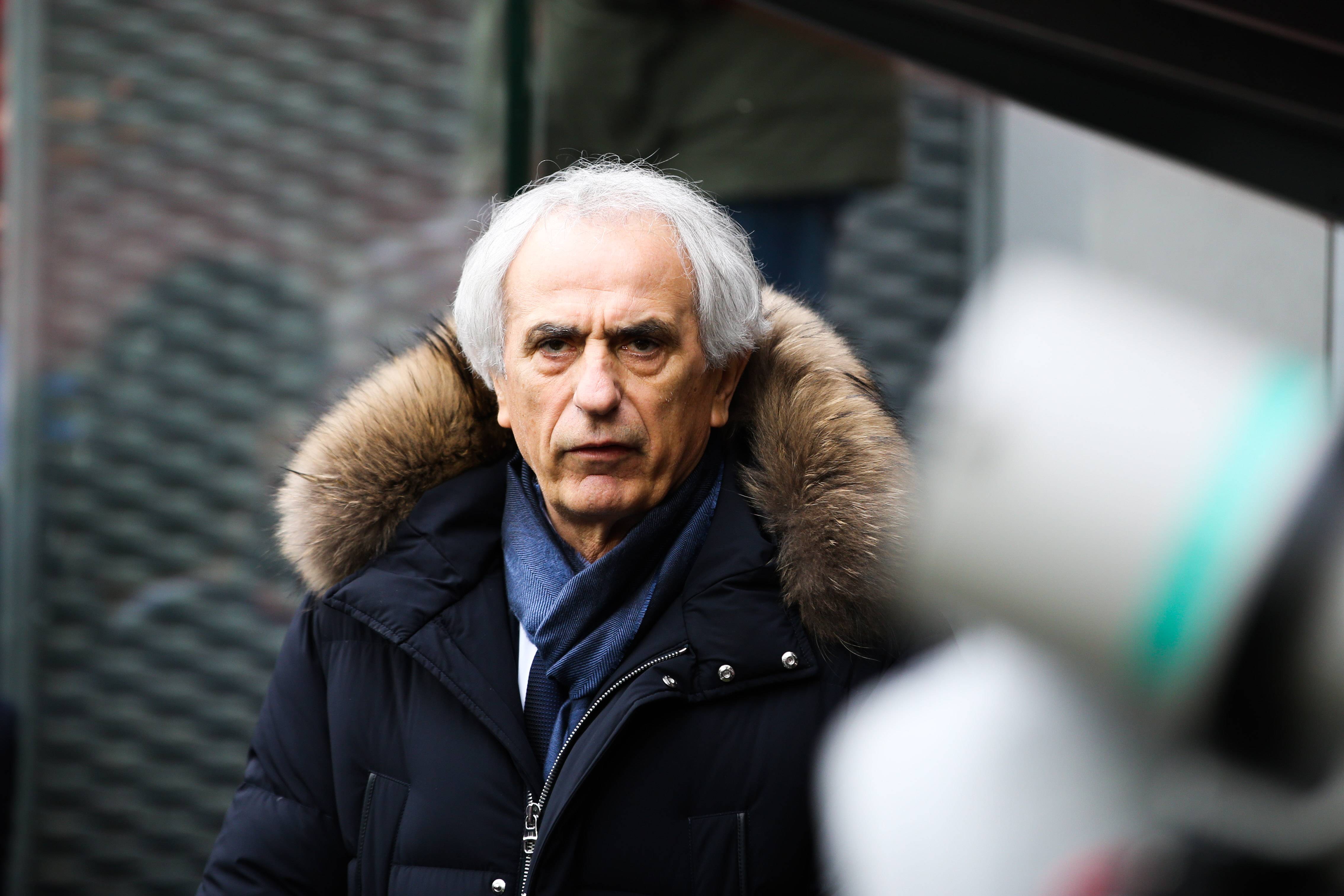