According to the country’s national broadcaster, the Bosnian coach has already received his marching orders from JFA president Kozo Tashima.

Japan are under increasing pressure ahead of June’s 2018 FIFA World Cup, having gone 0-2-3 in their last five international friendlies and failed to win as hosts of last December’s EAFF E-1 Championship.

Their March camp in Belgium concluded in a 1-1 draw against Mali and a 2-1 loss to Ukraine, considered troubling results as they prepare to face Group H opponents Poland, Colombia, and Senegal in Russia.

Halilhodzic took over the Samurai Blue in March 2015 following the team’s quarterfinal exit at the 2015 AFC Asian Cup, amassing a 21-9-8 record and qualifying for a sixth straight World Cup. However, he was frequently at odds with association officials and in recent month had been accompanied pitchside by JFA technical director Akira Nishino.

Nishino, along with Rio 2016 men’s head coach Makoto Teguramori and current Olympic head coach Hajime Moriyasu, were among the early names touted by journalists as potential candidates for the newly-created vacancy. 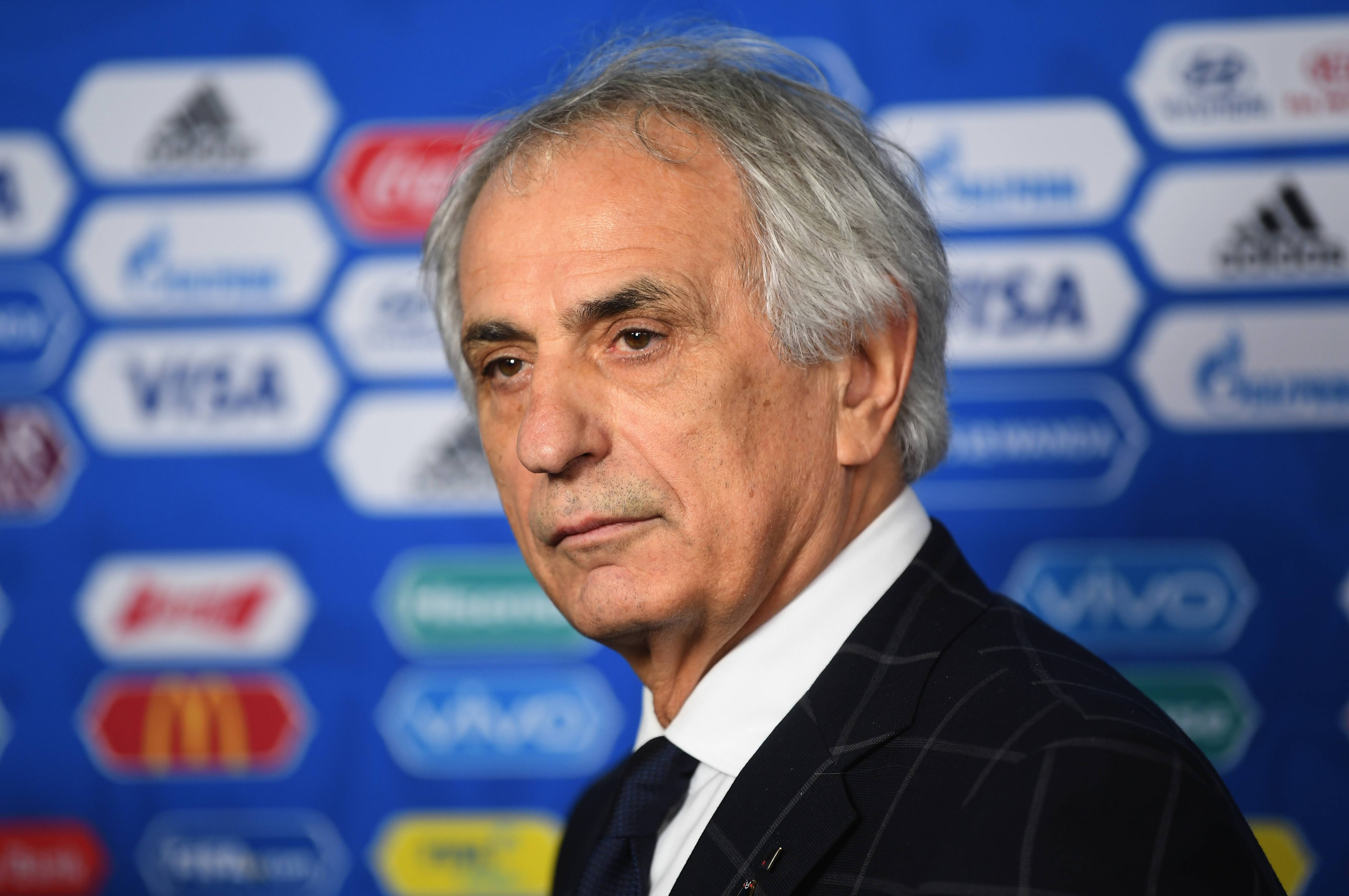