Silva joined Chiangrai at the beginning of this season from Chinese outfit Shanghai Shenxin. However, his performance at the new team was disappointing as the Thai League all-time top scorer scored just 5 goals in 16 appearances.

Silva has been familiar with Thailand football scene. After plying his trade in his native country Brazil, the 30-year-old decided to go abroad and joined Thai League side BEC Tero Sasana in 2012.

After short spells with Querétaro and Delfines in Mexico, in late 2014 he signed for Thai club Muangthong United. In 2016, he became the first foreigner to score 100 league goals in Thailand.

With the departure of Silva, Chiangrai also announced the new signings for their squad, including Rosimar “Bill” Amâncio, William Henrique and Lee Young Rae and Victor Cardozo. 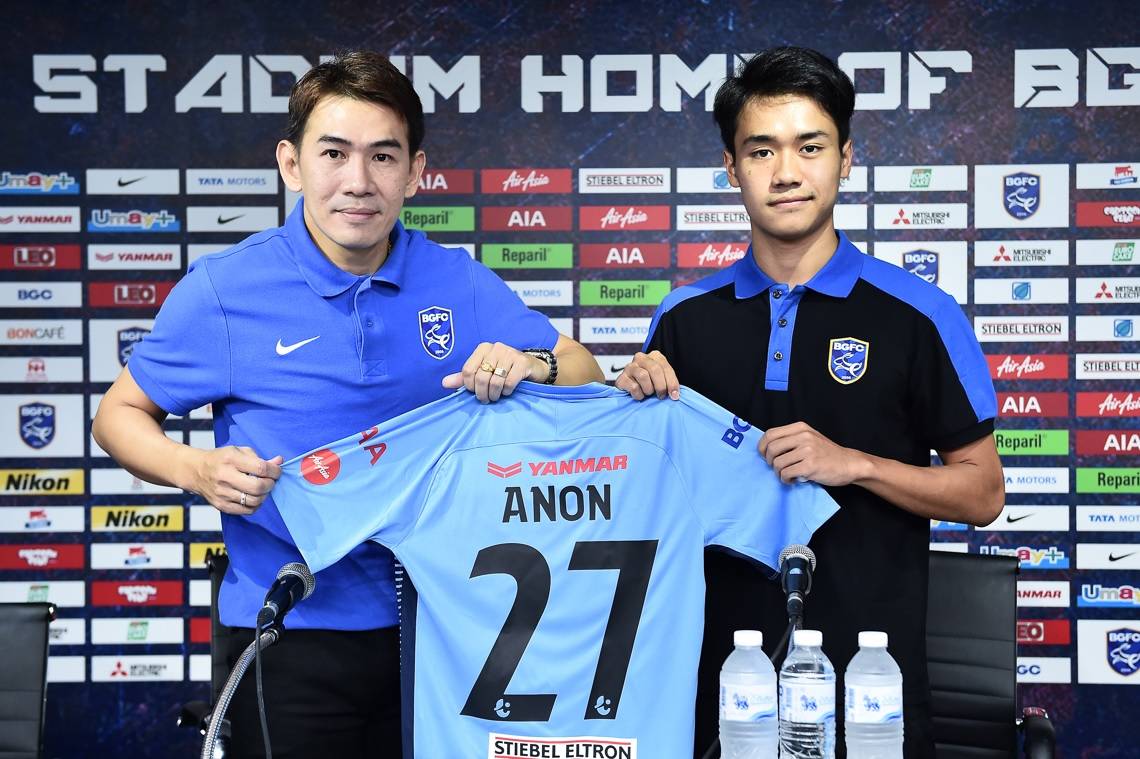 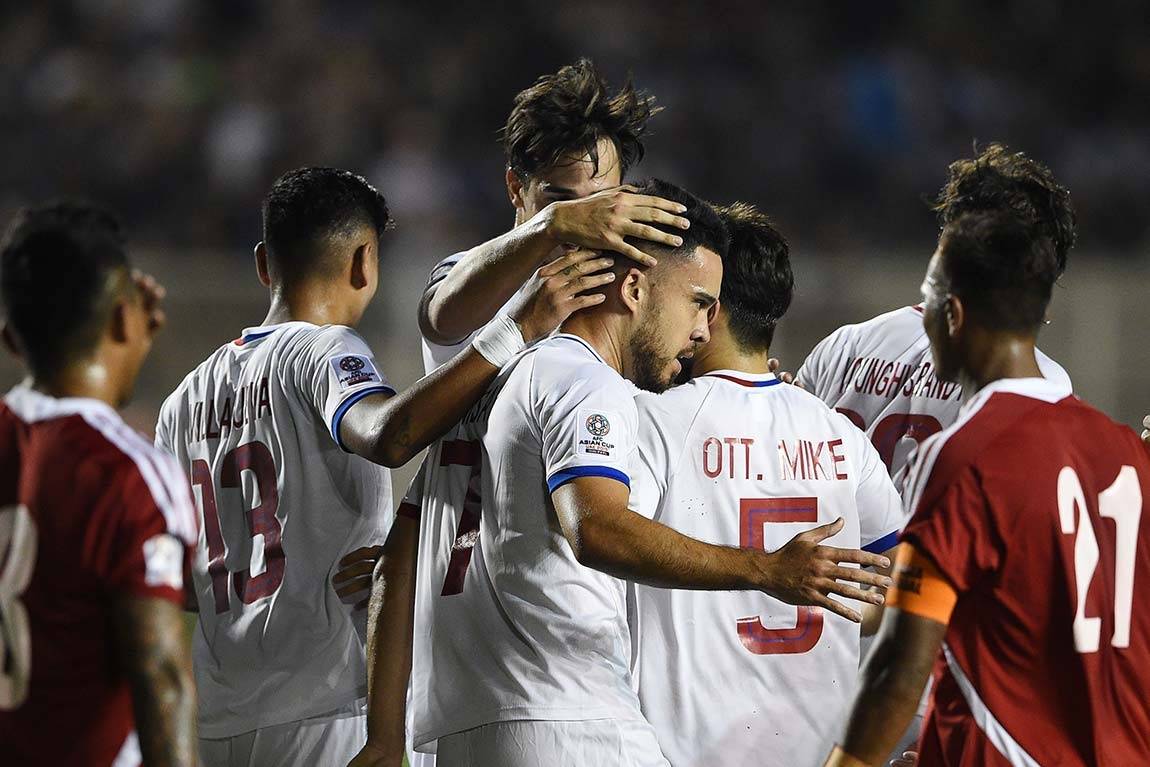 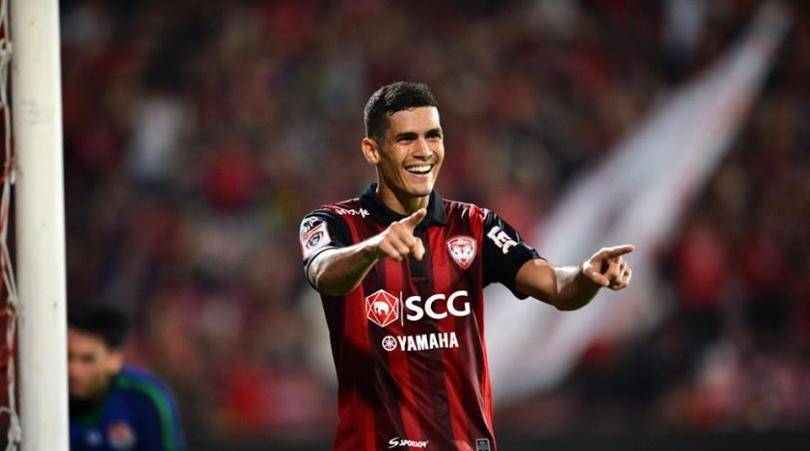