Philippines midfielder Iain Ramsay has claimed that Thailand are his country’s main rivals ahead of the 2018 AFF Suzuki Cup draw in Jakarta on May 2.

Iain Ramsay said that Thailand and Malaysia are the title favorites of the regional tournament, rather than Vietnam, who are placed at the Pot 1 of the draw.

“It will be interesting to see who we are drawn against in the group stage, but there is no team in particular that we want to avoid,” insisted Ramsay on the official website of 2o18 AFF Suzuki Cup.

“I’d say Thailand are our biggest rivals in the region. The Philippines have been so close to the final in the past and Thailand have been the wall that’s prevented us getting there.

“Our goal will be simply to win the group and advance to the next stage. But it’s a great opportunity this year for us to get the better of them.”

The 2018 AFF Suzuki Cup draw will take place on May 2 in Jakarta, Indonesia. 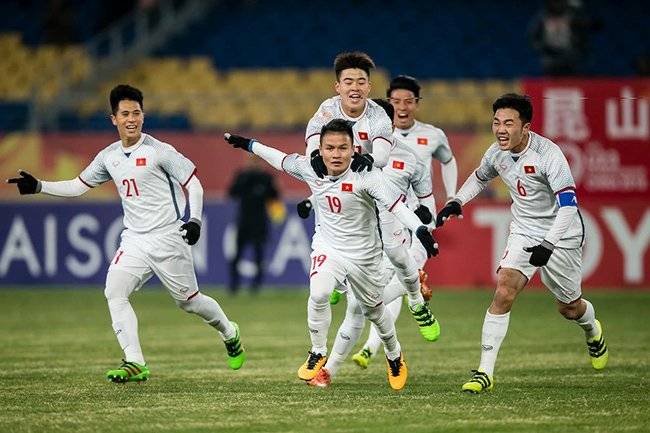