Portuguese forward Yannick Djaló has returned to his former club Ratchaburi Mitr Phol in the second stage of Thai League 1.

Djaló had played for Ratchaburi in 2016 from Benfica and scored 15 goals in 25 appearances.

Djaló was the product of Sporting Lisbon’s youth system and soon proved himself a quality player. He also appeared in the club’s campaign in 2006 UEFA Champions League, renewing his contract during the season until 2013.

After his prolific career in Sporting, the 32-year-old plied his trade in Benfica, Toulouse and minnows San Jose Earthquakes in MLS  and Mordovia Saransk of Russian Premier League on loan.

In February 2016, Djaló terminated his contract with Benfica, signing for one year with Ratchaburi.

In 2017, he returned to his country of adoption after agreeing to a one-year deal at Vitória de Setúbal.

Meanwhile, Ratchaburi terminated their contract with Felipe Menezes. He is the club’s top assist with 5 assists during the first stage of Thai League 1, but was released in the next stage of the competition. 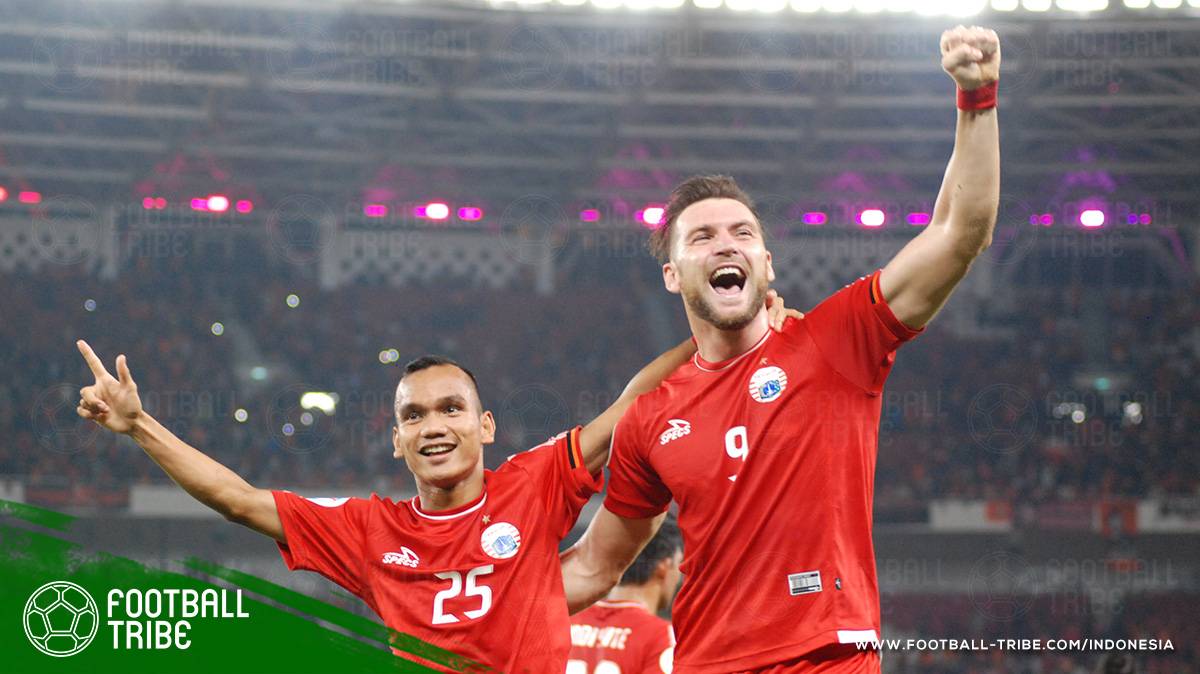 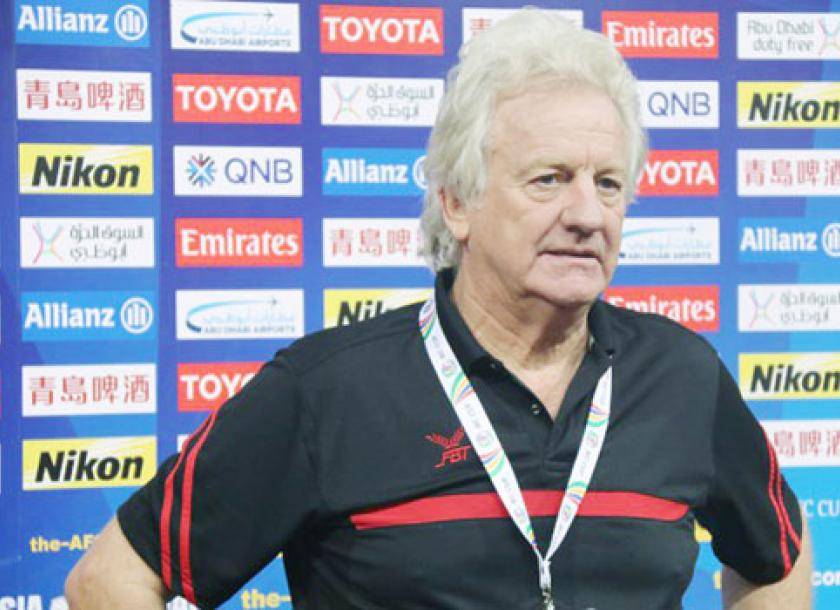 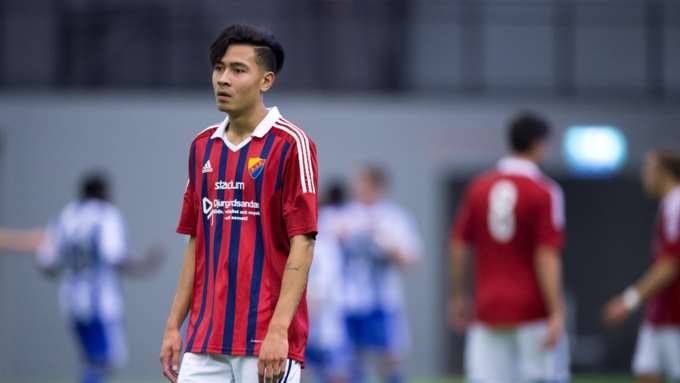