Marko Simic gets a four-match ban for violent conduct against Persipura Jayapura’s player, Ian Kabes, by PSSI discipline commission, based on the result of their meeting. Simic was seen deliberately elbowed Ian Kabes when his team, Persija Jakarta, played against Persipura in their home on May 25.

His team though became the winner of the match, with two goals scored by Simic and Novri Setiawan. The Croatian is not only got match ban, but he also gets Rp.20m fine by discipline commission.

The four-match ban means that Simic would not play for Persija when Macan Kemayoran plays against Persebaya Surabaya at Sultan Agung Stadium on Sunday. He will absent when his team plays again PS Tira, PSM Makassar, and Sriwijaya FC too.

Simic is not the only player who gets match ban. Persebaya’s player, Irfan Febrianto, also gets four-match ban and Rp.50m fine for his outcry to the referee when his team played against Madura United.

He was seen to push the referee too. There are also Persebaya’s head coach, Alfredo Vera, who is fined for Rp.25m and Persib Bandung’ assistant manager, Fernando Soler, who gets a two-match ban and Rp.25m fine. 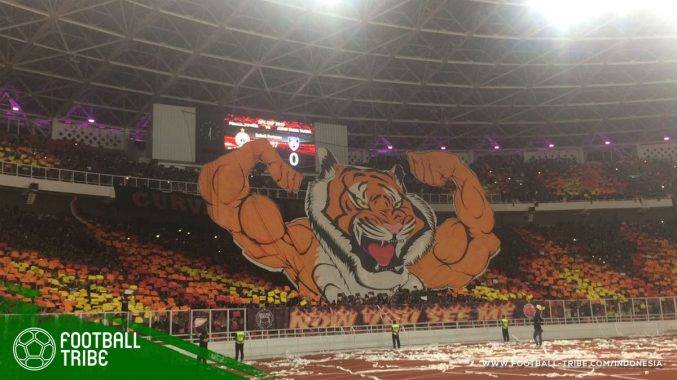