On May 19, League 1’s last round took place. Dijon defeated the visitor Angers at Stade Gaston-Gerard, which secured their 11th place. The 23-year-old who had put in fine performances in the past few matches also started and led the team’s victory.

However, on 76 minutes, Kwon had to limp off the pitch. French media reported that he appeared to have a raptured Achilles tendon. The club added, “for sure, he will miss the World Cup in Russia.”

Previously, South Korean side has already lost key players Yeom Ki-hun, Kim Min-jae, Lee Geun-ho and Kwon Chang-hoon due to injury. Will Shin be able to prepare alternatives in less than a month? 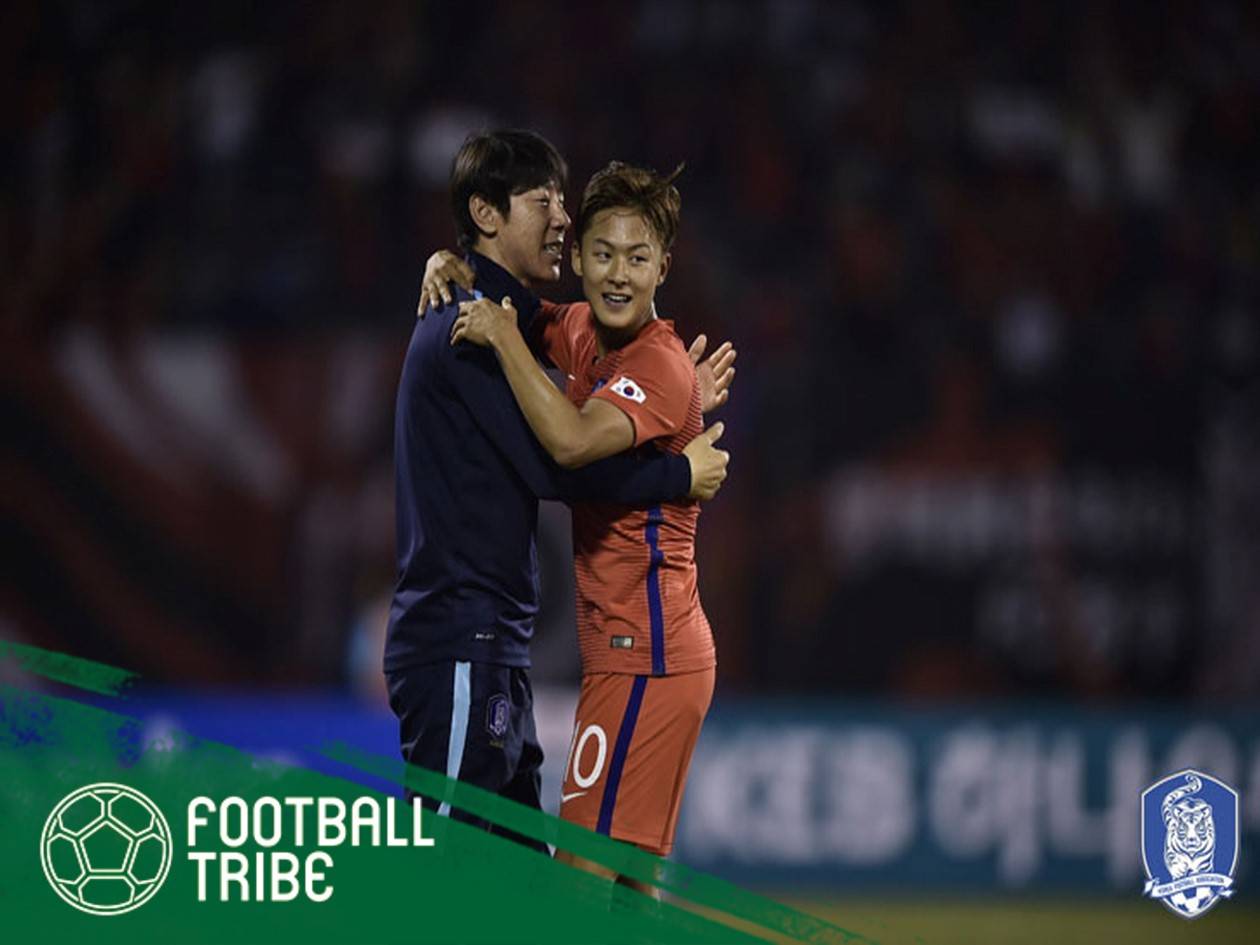 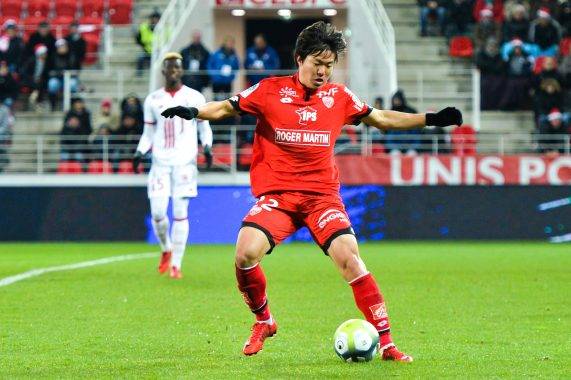 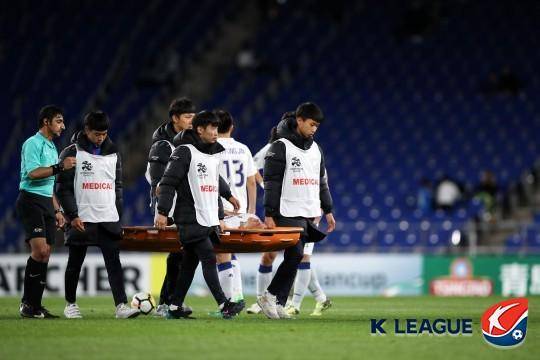