Departing Barcelona captain Andres Iniesta’s next move will be to Japan’s Vissel Kobe, according to a Friday morning report by Sports Hochi.

The potential arrival of one of Spain’s biggest stars was first reported by that country’s media last week before Vissel sporting director Atsuhiro Miura denied that the rumored three-year deal worth in upwards of $90 million was already in place.

But according to Hochi, negotiations have continued under the guidance of club chairman Hiroshi Mikitani, the billionaire Rakuten founder who last summer brought former Germany star Lukas Podolski to Noevir Stadium.

Mikitani teased fans on Wednesday with a cryptic tweet resembling the ‘infinity’ symbol used by Barcelona to commemorate Iniesta’s last match with the club.

Iniesta has previously announced his intention to reveal his next destination following his final match for Barcelona, which will take place against Real Sociedad on Sunday, May 20. But the timing of his potential J.League debut is another matter, as the central midfielder is widely expected to participate in the upcoming 2018 FIFA World Cup.

Should Spain reach the final, Hochi surmises, Iniesta would take a one-month break before joining his new side, making a late August debut increasingly likely. 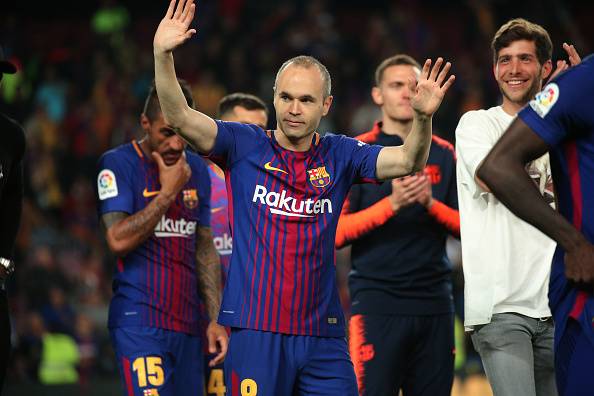 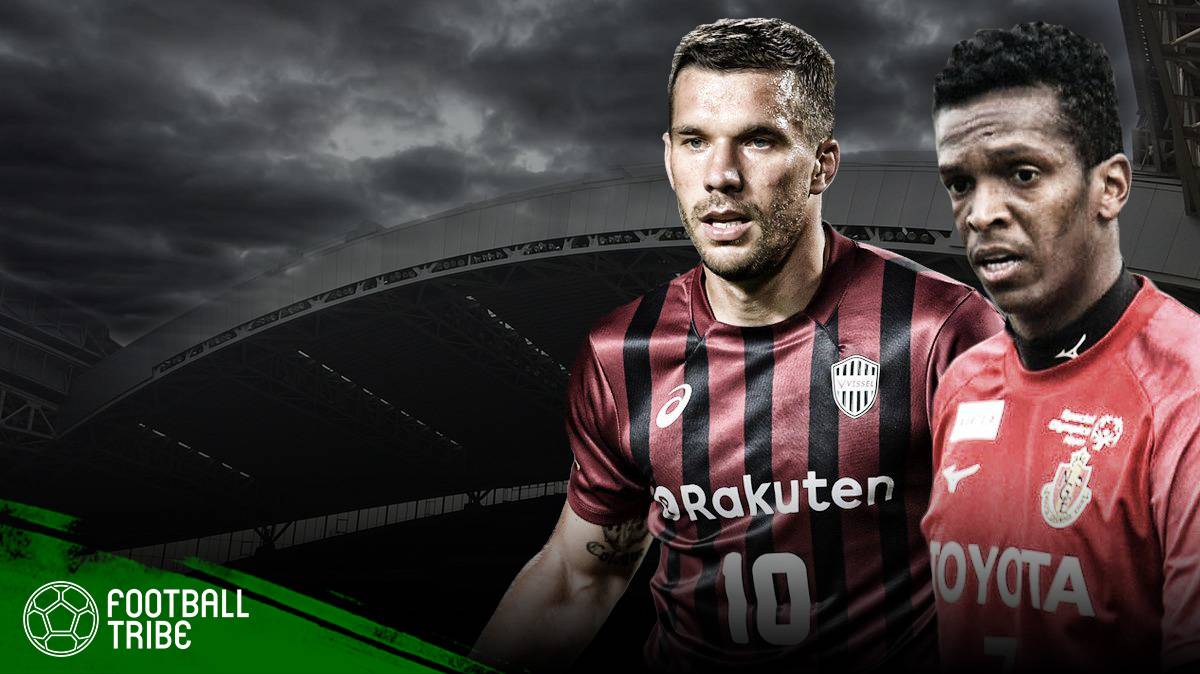