Vissel Kobe’s Lukas Podolski and Nagoya Grampus’ Jô are undoubtedly the J.League’s two biggest foreign names today: they arrived in Japan with the most fame, the highest salaries, and – if they meet expectations on the field – the biggest marketing potential. It is natural that Vissel and Grampus supporters would expect their teams to be built around these players.

But have these clubs succeeded? From what we saw in the 2018 J1 League’s opening round, the answer would be ‘yes’ for Grampus, but ‘no’ for Vissel.

To put things in perspective, Podolski has already been in Japan for seven months, and Vissel Kobe have hardly seen any improvement from him. In an attempt to bring out the best in his most gifted player, manager Takayuki Yoshida now adopts a 4-2-3-1, with the German star in the number 10 role, just behind striker Mike Havenaar and sandwiched between Hirotaka Mita on the right and Kazuma Watanabe on the left.

In the match against Sagan Tosu, Podolski had the third-most touches (73), behind Hirofumi Watanabe (78) and Masatoshi Mihara (94). The German star played in a freer role than usual and sometimes went as deep as to receive the ball directly from the centre-backs to initiate the offensive phase. He was the player with the most successful dribbles on the pitch (7), and from his individual efforts the team created three promising chances: two from free-kicks near the area and another that ended in a blocked shot.

Podolski was more involved in the action, but it was not enough to make his team actually play well as he was not able to succeed in collective play. Even though he replaced Kazuma Watanabe as the new team captain, it seems he still struggles to create a better understanding with his teammates. Time and time again Podolski was either complaining that the ball did not go where he wanted, or receiving criticism from another teammate. Moreover, Vissel were somewhat lucky to rescue one point in the dying minutes after being dominated in the first half. The team will need much improvement in order to avoid another mid-table finish. Much more should be expected from a player who boasts 130 caps and 49 goals for Germany’s World Cup-winning national team.

As for Jô, we saw quite opposite in this first round. Such was the harmony and fluidity in the pass exchanges with his new teammates that one would be hard-pressed to say he was playing his first official match for Nagoya Grampus. All 11 players on the side were speaking the same tongue: the so-called language of football. The 2017 Brazilian League MVP and top scorer quickly adapted to the “Kazama style” and debuted in Japan in a great fashion. Very active in the offensive zone, he was always trying to create space and would sometimes come deep looking for a teammate to exchange short passes.

As the center forward in a 4-3-3 system (or 4-1-4-1, depending on how you look at it), Jô did not have so many touches (32) or dribbles (3) as Podolski, but he was more incisive and objective as Grampus’ offense did not generally waste much time in build-up play. Jô had the most shots (4) and shots on target (2), further winning the most of aerial challenges (5 of 8) in the match. More importantly, he was efficient. With an assist to Gabriel Xavier and a game-winning goal for himself in a dramatic 3-2 victory at Gamba Osaka, his performance was worthy of Man of the Match accolades.

Of course, it should be remembered that Podolski also made a great first impression in his Japan debut when he scored twice against Omiya Ardija last July, in what even today could be considered his best performance in a Vissel uniform. It remains to be seen if Jô will capitalise on this good start in the following weeks, because at least on paper Grampus are even farther than Vissel from being considered title contenders.

The motivation of the players also should be taken into account: Jô is still in the peak of his career and dreams of a Selecao selection for the upcoming 2018 FIFA World Cup. His chances are not favourable as rival Gabriel Jesus (Manchester City) is a lock and Roberto Firmino (Liverpool) is above him in the pecking order, but should either suffer injury it would not be strange if Grampus’ new star gets an invite to Russia.

Meanwhile, Podolski, who retired from Die Mannschaft before coming to Japan, has received criticism for excessively promoting his private businesses, ignoring local media, and even skipping the traditional fan greeting after the final match of the 2017 season.

It would be easier to forgive Podolski for his alleged sins if he performed at the level expected of a star who has played for some of Europe’s top clubs. As it is, there is still time for him to change his reputation on the pitch and not suffer a disappointing J.League tenure like that of Diego Forlán at Cerezo Osaka. 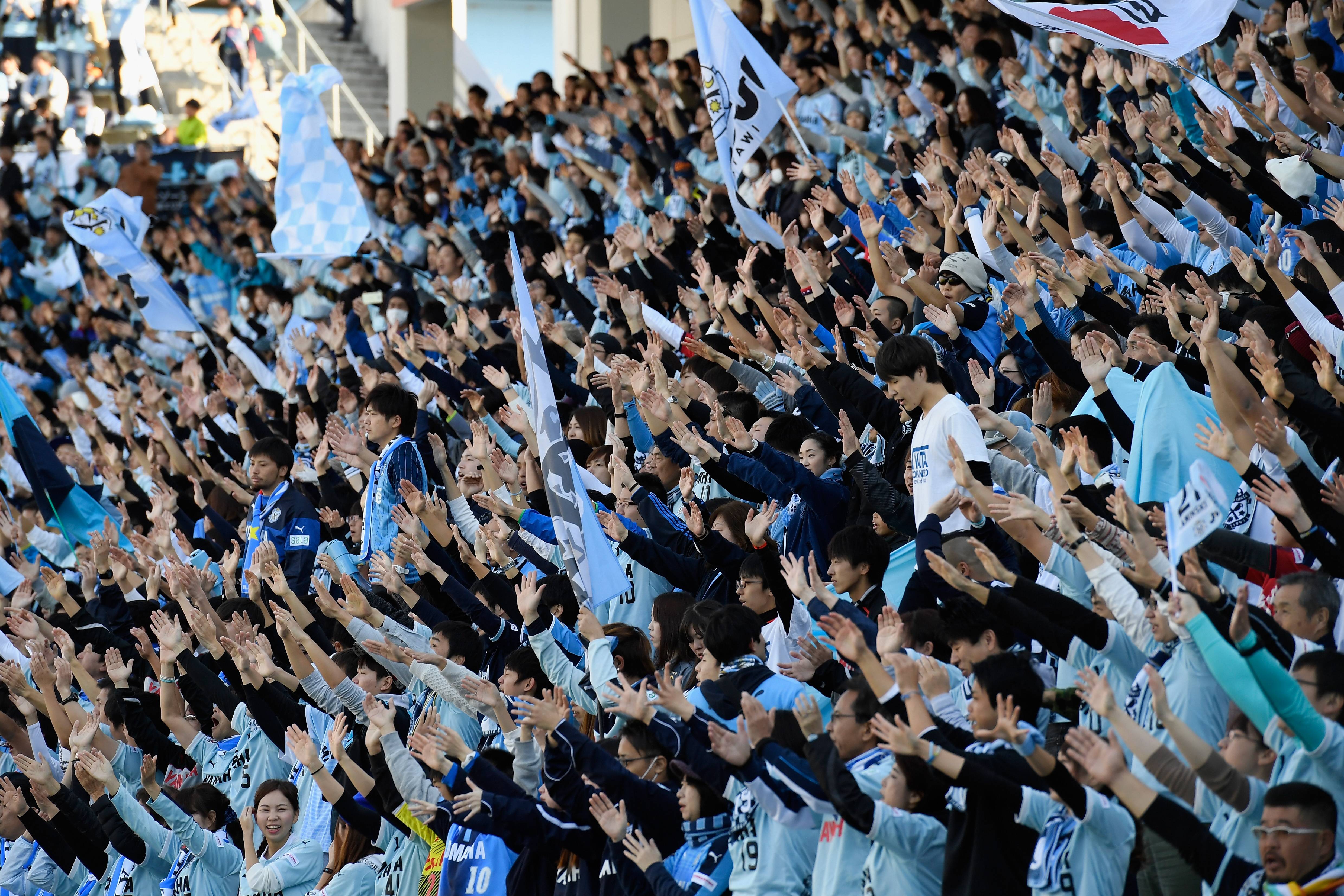 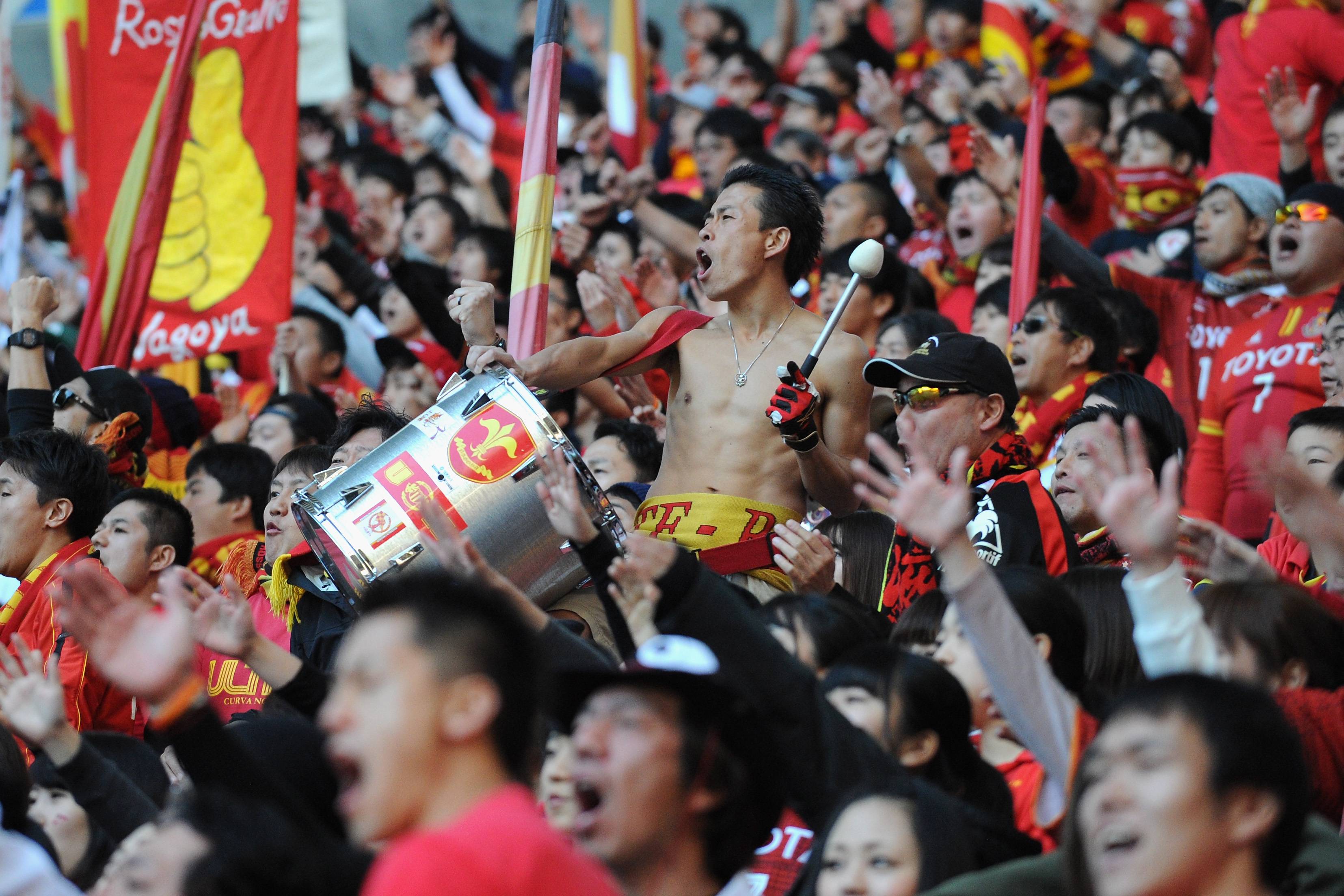 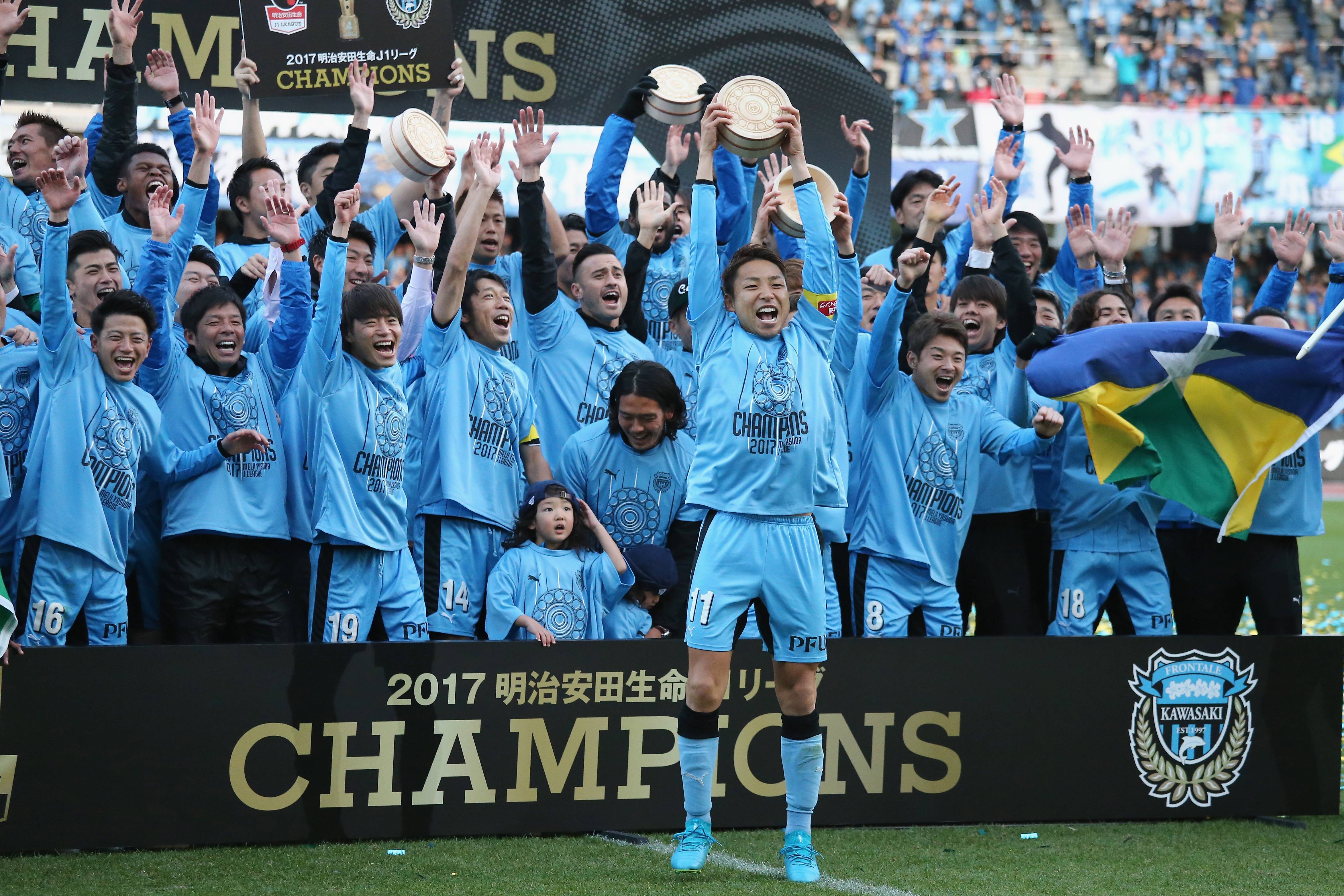