Hanoi FC coach Chu Dinh Nghiem and captain Pham Thanh Luong have been hit with a heavy penalty for sparking the mass brawl during the 2-2 draw to Hoang Anh Gia Lai (HAGL) at the first leg of Vietnam National Cup quarter-final last Friday.

Following the decision from the Disciplinary panel of Vietnam Football Federation (VFF) on Monday, Hoang Anh Gia Lai was fined 25 million VND (1000 USD) for failing to ensure the organization during and after the game.

On the other hand, Hanoi FC captain Thanh Luong, who was booked a straight red card for the furious reaction to the decision of referee Ngo Duy Lan, has been fined 10 million VND (437 USD) and banned three matches.

Coach Chu Dinh Nghiem was dished out a 15 million VND fine (655 USD) and a four-game ban.

A massive brawl between two V-League 1 teams exploded on the field when Hanoi FC captain Nguyen Thanh Luong was booked with a straight red card for the furious reaction to the decision of referee Ngo Duy Lan.

After that, Hanoi FC coach Chu Dinh Nghiem was sent to stands for invading the pitch to oppose the controversial sending off of his player. 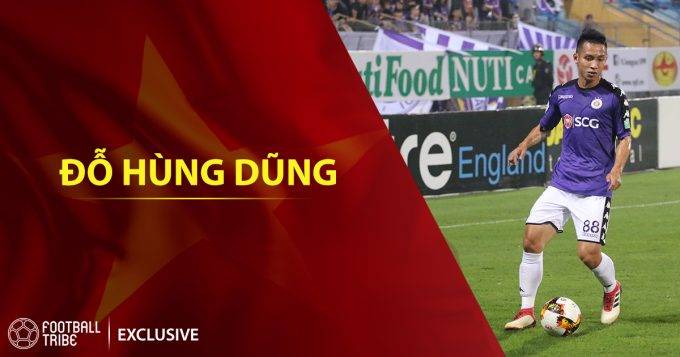