Celtic star Tom Rogic has been under the radar of Premier League club Southampton for a summer move, as reported by BBC Scotland on Thursday.

Southampton have been monitoring Rogic, has one year left on his contract with the newly-crowned Scottish champions, for months and consider him a “top summer target”.

The Australia international moved to Celtic from the Central Coast Mariners in January 2013, making a six-month loan return to his homeland with Melbourne Victory the following year.

In this season, Rogic has scored eight goals and made eight assists in 37 appearances, including a goal last weekend in a 5-0 victory over Rangers.

In February, Celtic manager Brendan Rodgers has denied the rumors regarding the departure of Socceroos star Rogic.

The 25-year-old had reportedly rejected a new contract offer from Celtic and could leave the defending Scottish champions after the FIFA World Cup this summer. 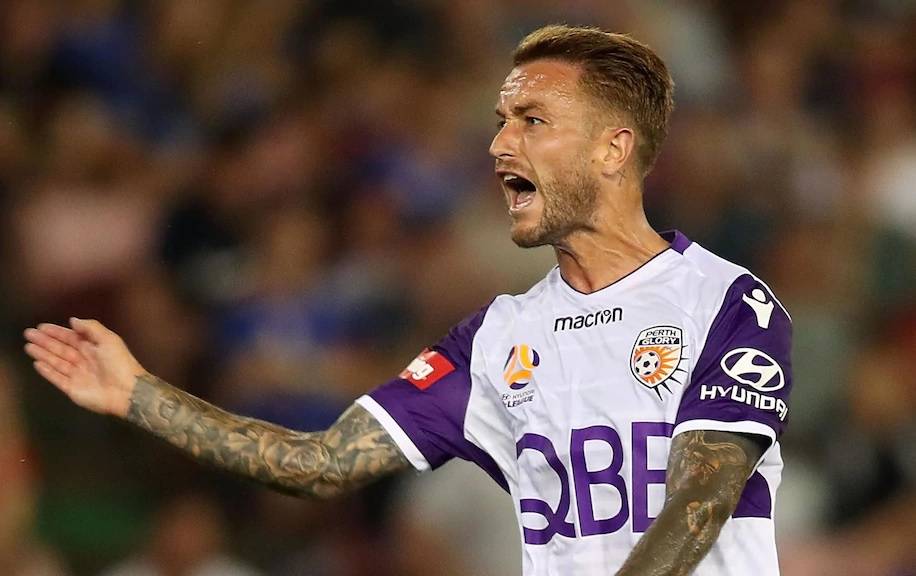 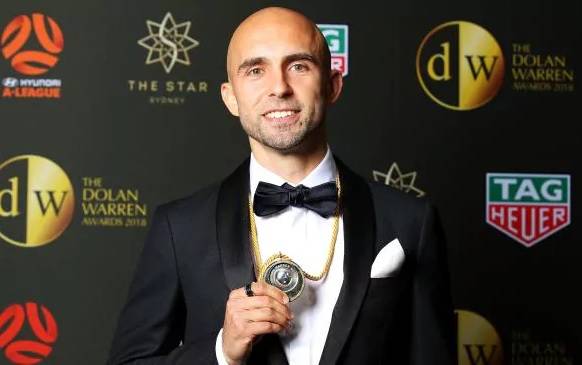 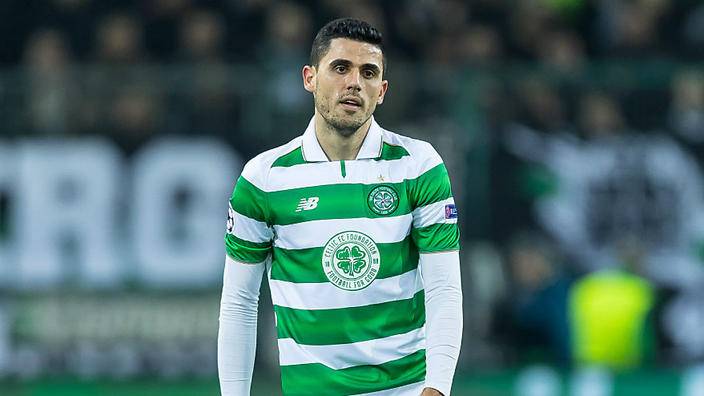