The Polish midfielder clinches the A-League’s top individual honor in his first season in Australia. He received 37 points from a panel that included former professional players, technical experts, match officials and media representatives.

“It’s a nice feeling of course,” Mierzejewski said, as quoted by ABC.

“But for me the football awards are just something extra. The most important is the team … it’s for Sydney FC and not for me.” 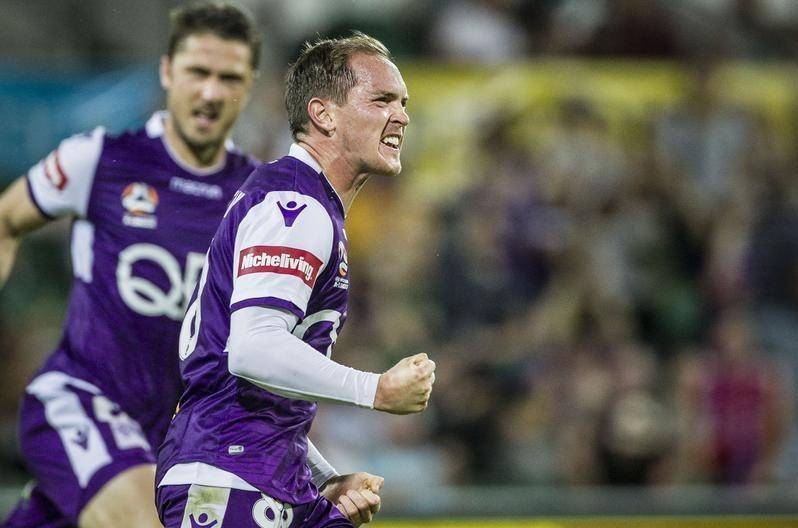 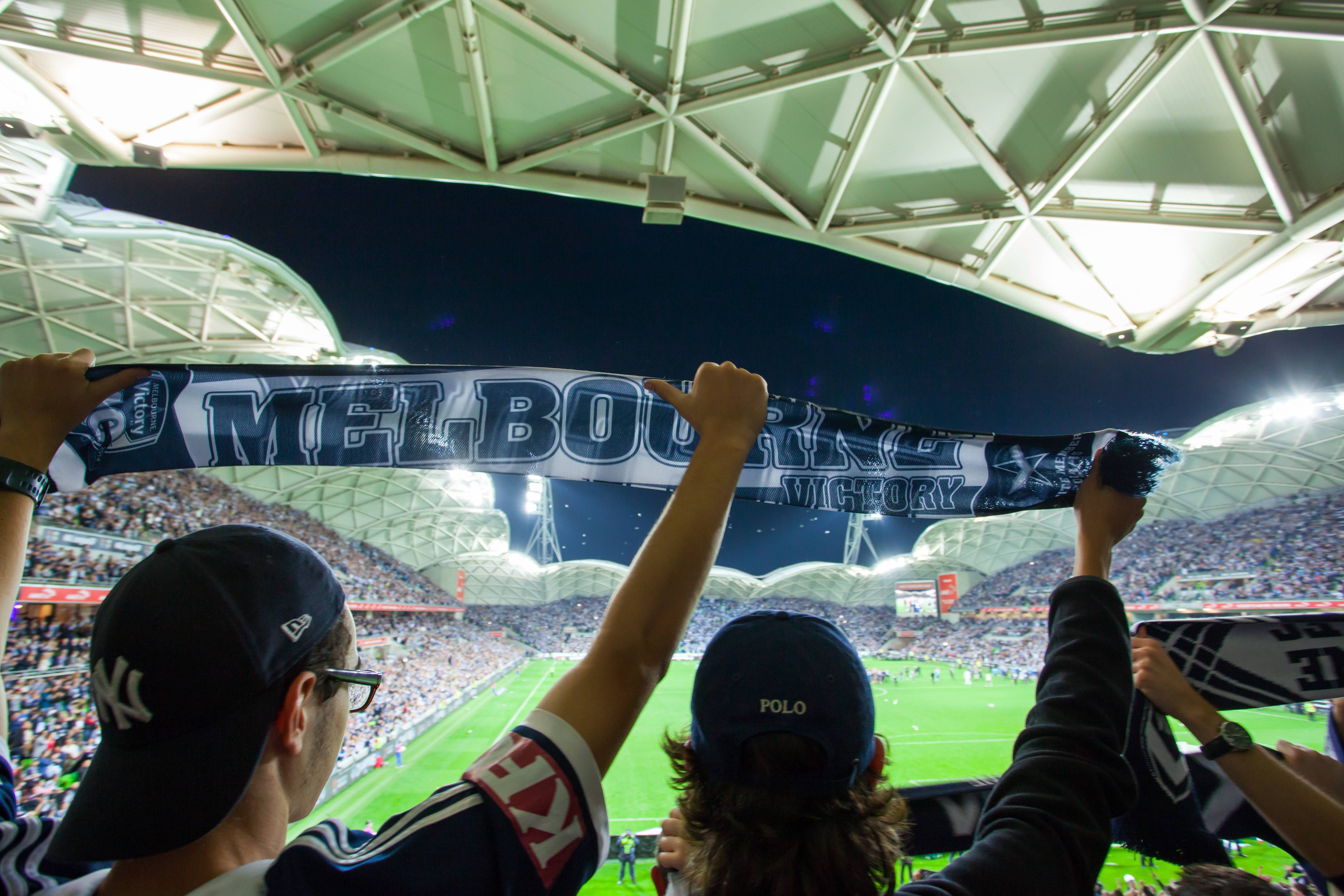 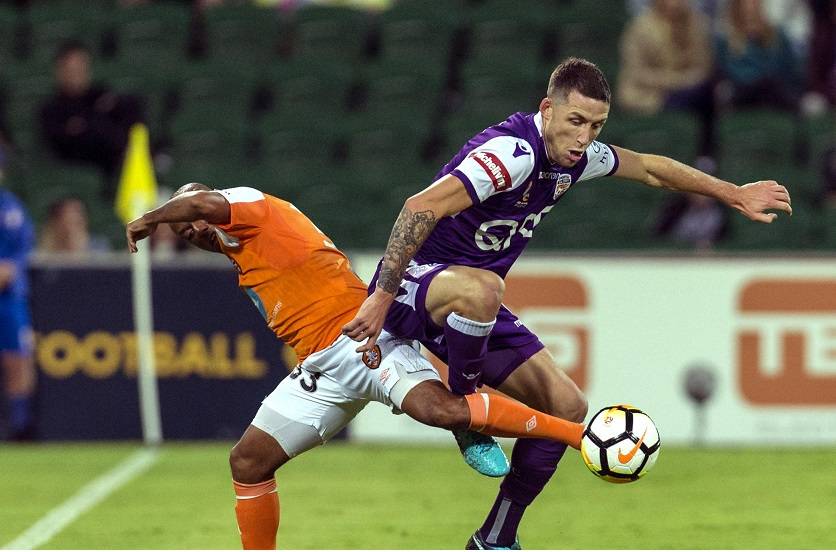