The Asian Football Confederation (AFC) officially announced plans to organize the draw for 2019 AFC Asian Cup. The draw for the continent’s most prestigious football tournament will take place in Dubai, UAE on May 4.

The 24 nations will be drawn into six groups of four teams each, with hosts UAE assuming the No.1 seed in Group A. Joining the UAE in Pot 1 are Iran, defending champion Australia (40), Japan, South Korea and Saudi Arabia.

Vietnam national team coach Park Hang-seo will attend the draw ceremony in Dubai. According to the seeding for the draw, which was announced earlier this week, Vietnam are seeded in pot three.

The Golden Stars, who are currently placed in the 103rd of the FIFA World Rankings, have been allocated in the same pot with Kyrgyz Republic, Lebanon, Palestine, Oman and India.

China, who are ranked world number 73, are allocated in Pot 1, which also has Syria, Uzbekistan, Iraq, Qatar and Thailand.

Another team from Southeast Asia, the Philippines, make up Pot 4 with DPR Korea, Bahrain, Jordan, Yemen and Turkmenistan. 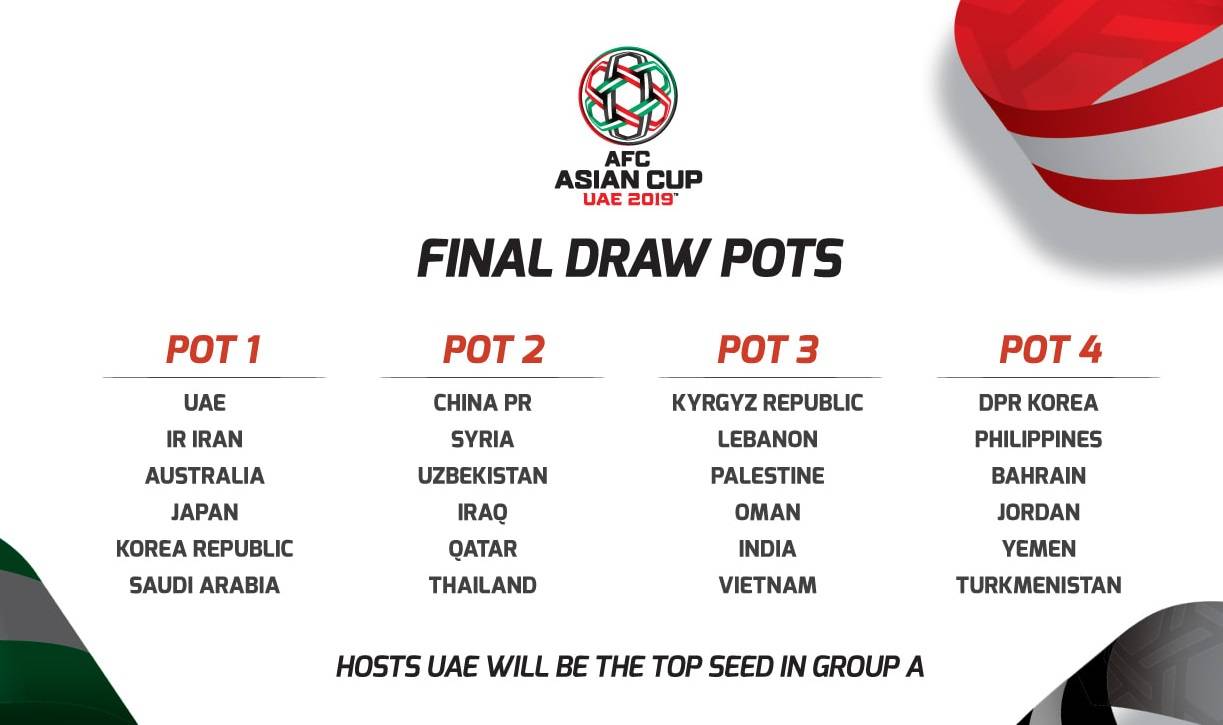 Vietnam seeded in pot three in the 2019 AFC Asian Cup 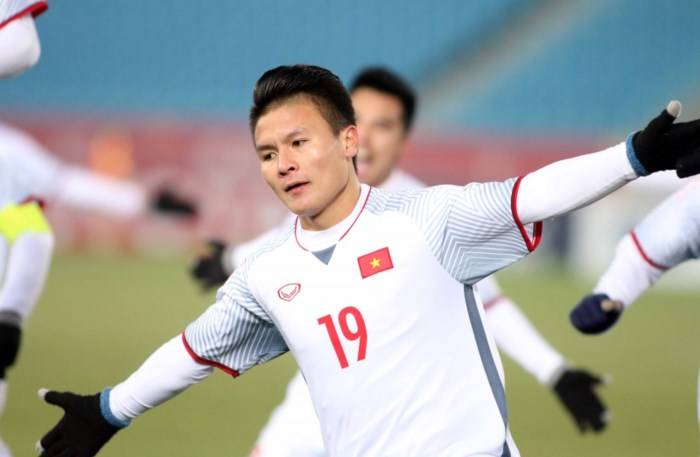