As reported by Sports.uz, FC Bunyodkor player Dilshod Akhmadaliev was hit with a hefty ban from the Executive Committee of the UFA as he changed his age in order to participate in 2018 AFC U-19 Championship, which will take place at the end of this year.

However, FC Bunyodkor continued to use Akhmadaliev in their pre-season friendly matches.

According to the Resolution of the Executive Committee dated on 21 February 2018, FC Bunyodkor were imposed a fine of 500 million UZS (around 600,000 USD). 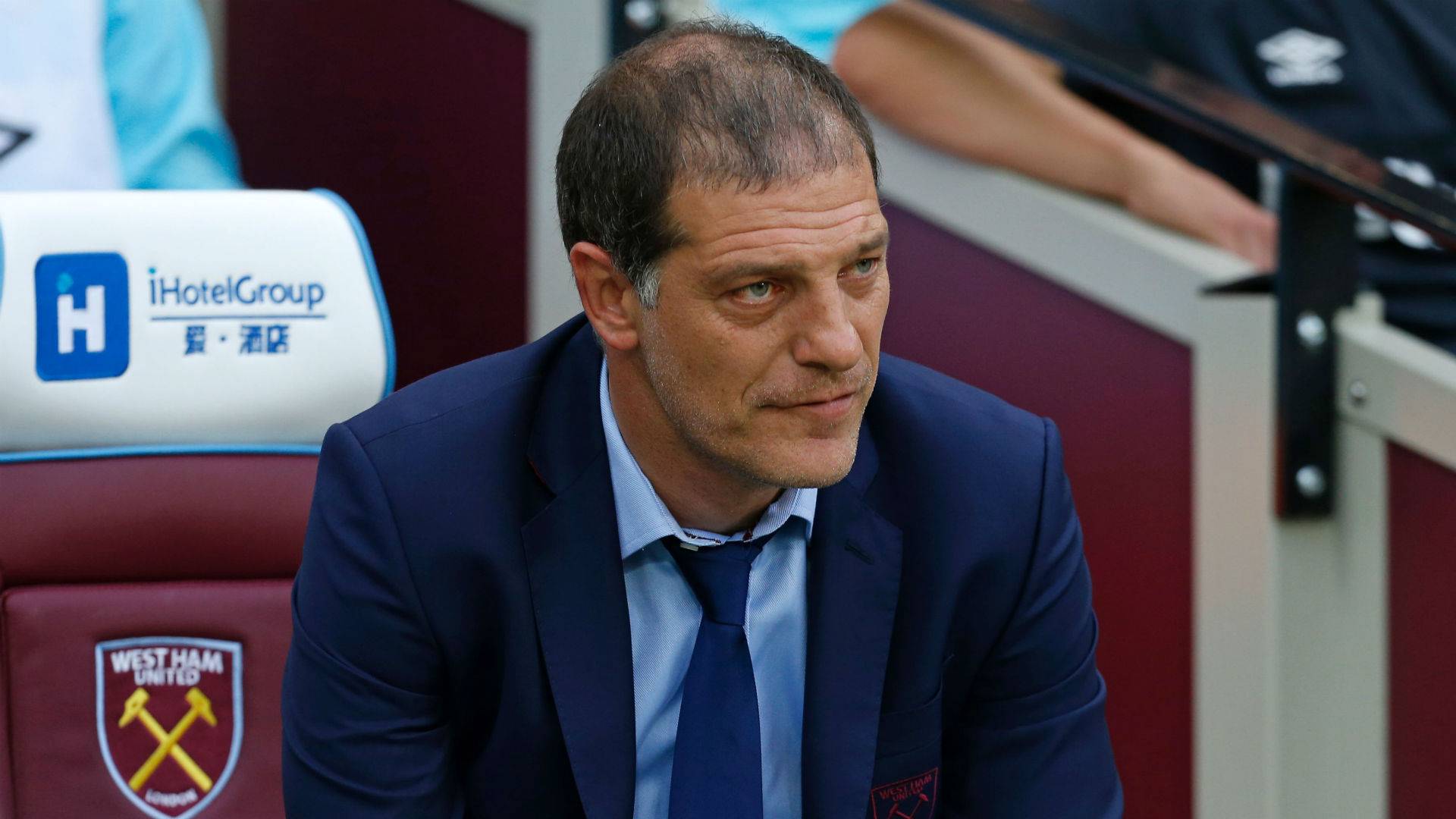 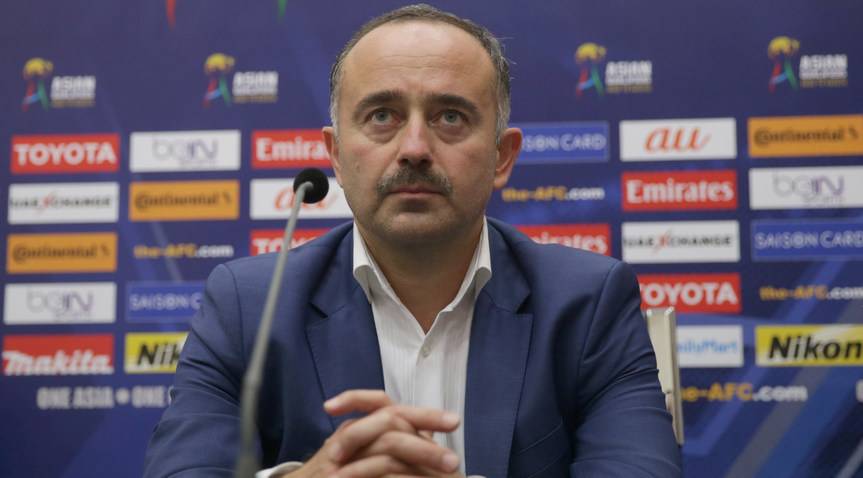