Kadhim passed away on Tuesday at a hospital in Baghdad after a long battle with cancer.

Kadhim ranked fourth among the Iraqi national team‘s top scorers with 35 goals. Previously, he had held Iraq’s goal record with 35 goals in his time, until Hussein Saeed broke it in 1982.

He was also featured in the Iraqi national team, who reached the quarterfinals in the 1980 Moscow Olympic Games. 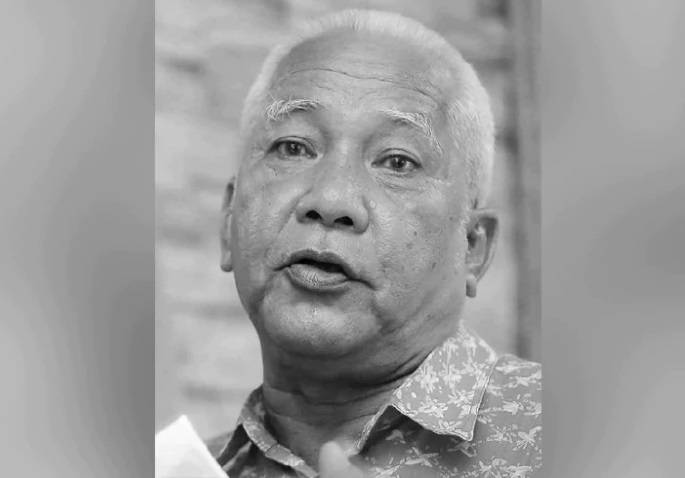 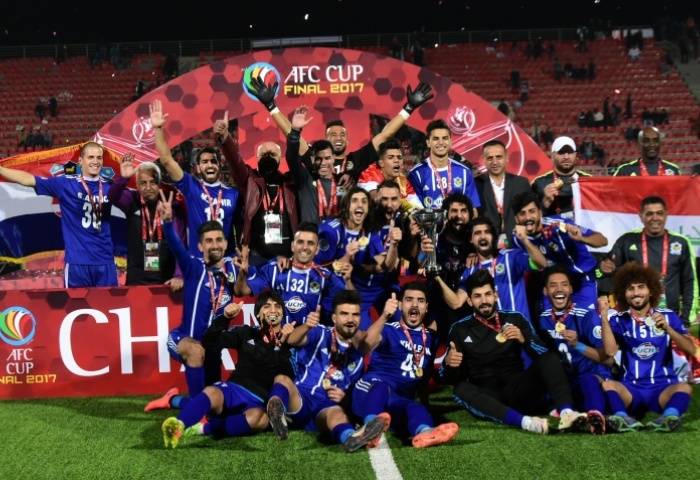 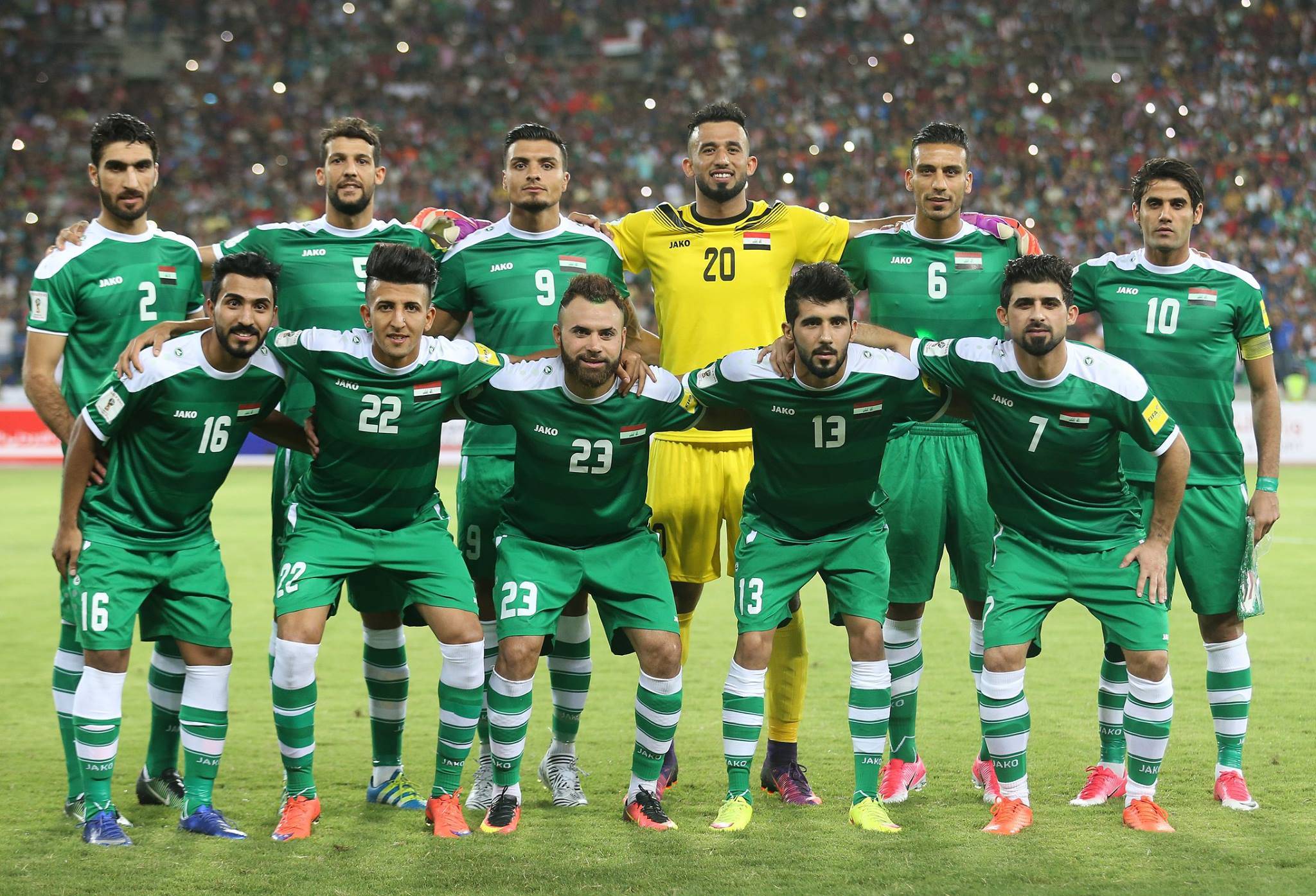