International football joyously returned to Iraq on Thursday night as the country’s national team defeated Jordan 1-0 at Basra Stadium in the country’s south.

The capacity crowd of over 59,000 fans vibrated with energy from well before the players entered the pitch, increasing in volume during the country’s national anthem and reaching a fever pitch when Alaa Abdul-Zahra scored the match’s only goal in the 15th minute.

The sold-out spectacle was the first to be held in the country since May 2013, less than two months before FIFA reinstated a ban on hosting international friendlies due to escalating violence.

Iraq have played nearly all of their home matches on neutral ground since 2003, with rare exceptions such as a September 2, 2011 FIFA World Cup qualifier against Jordan in the northern city of Arbil.

The lifting of the ban came as a result of efforts by Jordan’s Prince Ali bin Hussein and Asian Football Confederation president Shaikh Salman, who last month successfully lobbied FIFA for a 90-day trial period to evaluate Iraq’s ability to host international fixtures.

“We and our supporters showed that Iraq deserves to host our own national team and play official matches in Iraqi stadiums,” defender Ahmed Ibrahim told a press conference after the match.

The Lions of Mesopotamia will play two more matches in June, facing South Korea in Dubai before taking on Japan in a World Cup qualifier in Tehran. 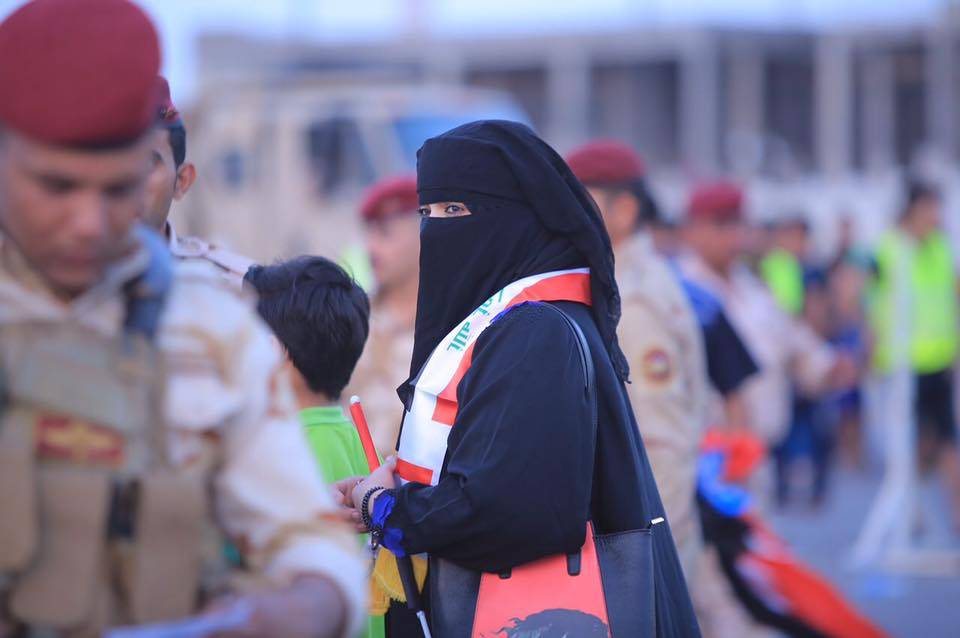