Born in Lausanne, Switzerland with Thai-Lao descent, Chitchanok had been called up to the Swiss national U-17 and U-18 squads.

He was attracted by scouts from the big European clubs and subsequently signed with Serie A outfit Sampdoria.

However, a serious knee injury kept Chitchanok out of the game for a year, and he took the opportunity to join Buriram United in 2013 with Charyl Chappuis.

He was released after six months and Muangthong United took a chance with him for the remainder of the season. But his stay at the Qilin ended abruptly before moving around to BEC Tero, PTT Rayong and recently Suphanburi. 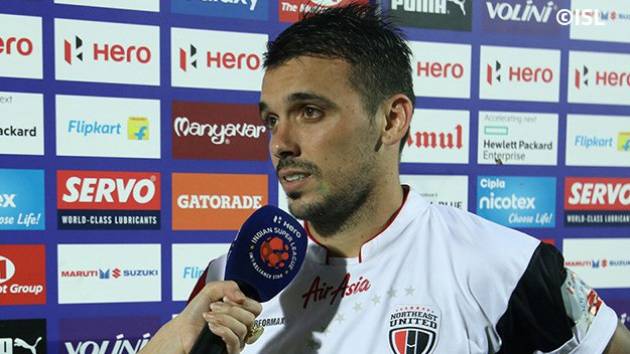 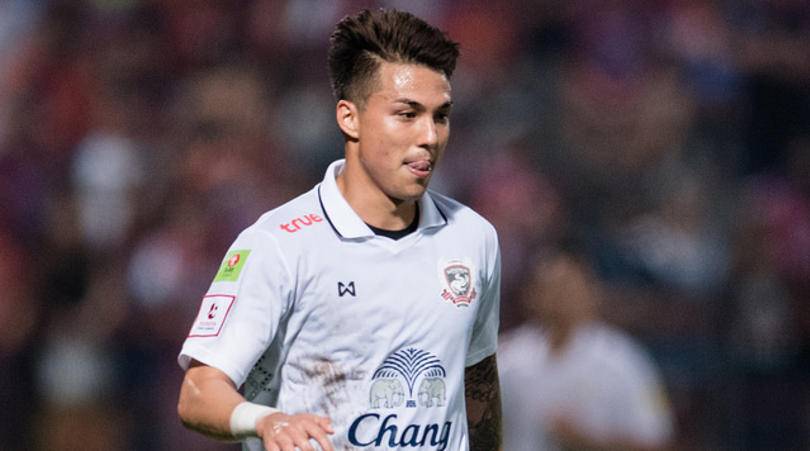